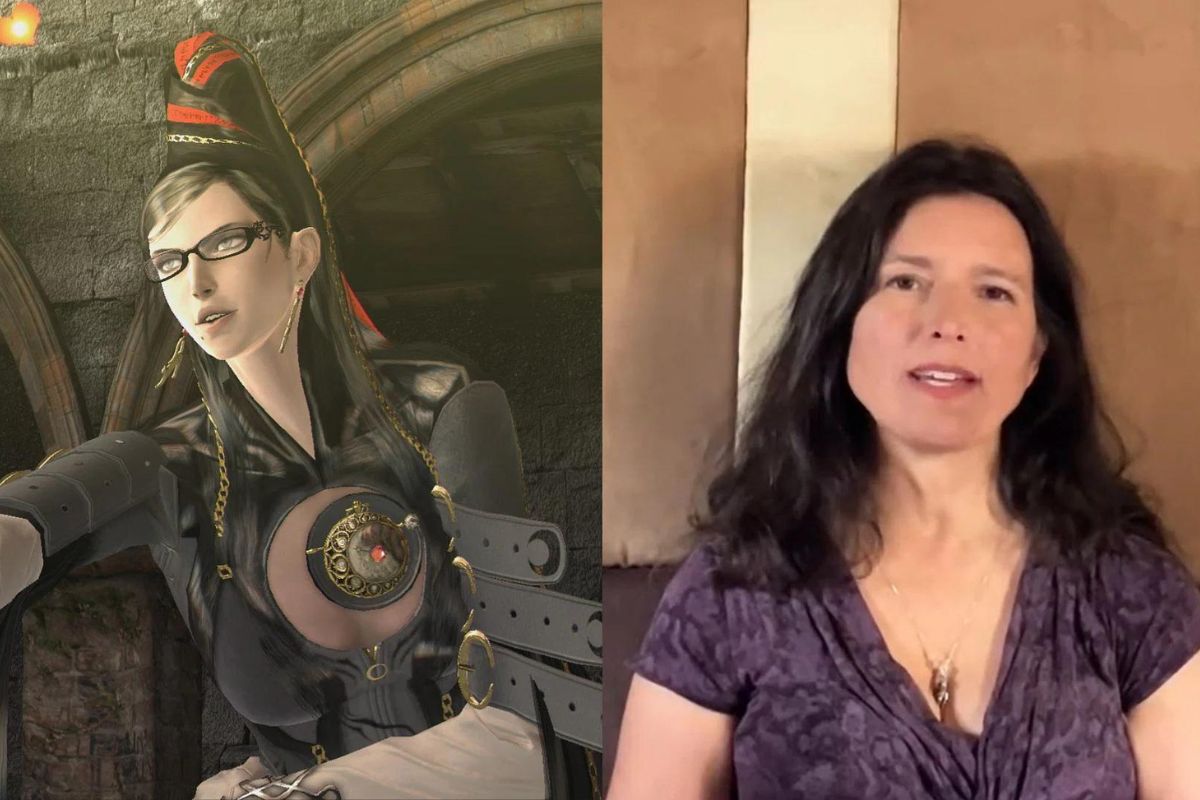 Recently, Bayonetta voice actor Hellena Taylor has stepped into controversy following the offering she received from PlatinumGames for Bayonetta 3. Here is a brief about the complete matter.

According to Bloomberg, PlatinumGames attempted to engage Bayonetta voice actor Hellena Taylor for at least five sessions, each earning US$3,000 to US$4,000 every four hours, to voice the eponymous character in the Bayonetta 3 game. This would have amounted to around $15,000 in total.

Platinum Games reported that Taylor requested a six-figure sum and game residuals. After lengthy talks, Platinum declined and auditioned for a new actor. Finally, Platinum offered Taylor a cameo in the game in exchange for a one-session fee, which she refused.

According to new evidence, Bayonetta voice actor Hellena Taylor was paid at least $15,000 to repeat her part in the upcoming sequel, contrary to her assertions that she was only paid $4,000 to portray the lead.

A new Bloomberg article, which VGC has confirmed, cites paperwork and two persons involved with the negotiations claiming that Platinum attempted to recruit Taylor for five four-hour sessions, each worth between $3,000 and $4,000. VGC said this would have been a “substantial boost” to Taylor’s compensation from the second game.

According to the article, Taylor rejected these terms in favor of a six-figure amount plus residuals. Platinum eventually hired Jennifer Hale to play Bayonetta after “lengthy talks.” Taylor reportedly turned down a subsequent offer of a cameo for the price of a single session.

In statements to Bloomberg and VGC, Taylor labeled the report a “total falsehood,” adding that Platinum was “trying to rescue their ass and the game.” She also stated that everything in the video was authentic.

Hellena Taylor’s spat with Bayonetta creator PlatinumGames has heated up!!

However, she has announced that she will not return for the third installment. While people speculated about the reason for her absence, she soon broke her silence and addressed the issue.

Taylor supposedly published a series of videos on October 15, 2022, in which she opened up about what was happening in the background.

To everyone’s amazement, she claimed that PlatinumGames only paid her USD 4000 to record voiceovers for the game. Following the news, there was an outpouring of solidarity from supporters. Things got infinitely worse when PlatinumGames’ Hideki Kamiya commented on the problem.

Taylor indicated in the tapes that she suffered from melancholy and anxiety and that the dread of being homeless had caused her to consider suicide. She referenced the current economic difficulties in her native United Kingdom.

She stated that she is “not afraid” of violating non-disclosure agreements by speaking out because “she cannot even afford to run a car.” Taylor claimed Platinum told her the company couldn’t work around her schedule, but Taylor claimed she “had nothing but time.”

Jennifer Hale, a well-known voice actor, will instead play the main character in Bayonetta 3.

“Various overlapping situations made it difficult for Hellena Taylor to repeat her role,” said game director Yusuke Miyata in an October 5 article about the change.

Read More – How To Solve Scorn First Puzzle In Seconds? Use This Secret Trick