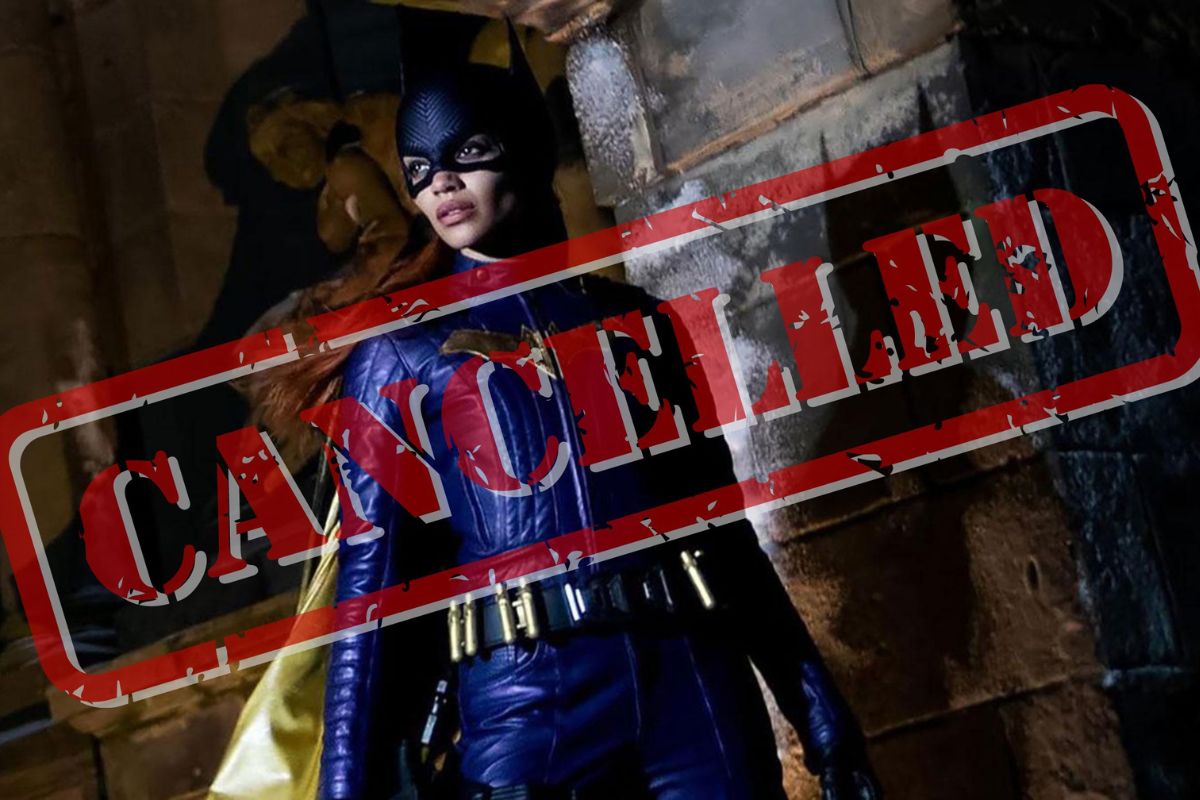 After Batgirl, more DC projects are on the list of cancellation. Want to know which movies and shows are next? Read on…

The recent merger of Warner Bros. and Discovery, which brought the two major corporations under one roof and left them with many financial issues to resolve, has caused the media landscape to remain highly different.

According to reports, CEO David Zaslav wants to reduce the company’s budget by $3 billion over the next three years, and we’ve already started to see some of what that would involve.

In a statement, Warner Bros. Discovery said that from Q2 2022 through Q4 2024, the company expects to receive an additional $2 to 2.5 billion from content impairment and development write-offs.

While we’ll have to wait to learn more about the specifics, this suggests that the firm will be axing or canceling many more films and television programs in the future.

In Q3 2022, the company completed the framework supporting its ongoing restructuring and transformation initiatives, including strategic content programming assessments, organizational restructuring, facility consolidation activities, and other contract termination costs. This is all part of the company’s plan to achieve significant cost synergies.

Most recent cuts made by Warner Bros. Discovery may result in even more canceled shows and films!!

Just the beginning of the problems was the cancellation of “Batgirl.”

In an SEC filing on Monday, Warner Bros. Discovery revealed that it has written off between $2 billion and $2.5 billion in content during the July-September quarter, sending a relatively strong signal to Wall Street about the company’s dedication to cost-cutting.

The “content impairment and development write-offs” that Warner Bros. Discovery’s army of accountants referred to as such are a small portion of more considerable “pre-tax restructuring charges” that the company reported in the third quarter of its fiscal year and amounted to between $3.2 billion and $4.3 billion.

The distinction is caused by additional restructuring expenses, such as severance payments that accompany large-scale layoffs and the consolidation of workplaces and other facilities.

On Thursday, Nov. 3, after the market closes, WBD is expected to release its Q3 earnings!

In the third quarter, Warner Bros. Discovery made roughly 100 personnel cuts in its ad sales division and about 70 in its HBO/HBO Max division.

In the first two years after the merger’s conclusion in April, according to business CEO David Zaslav, the company aimed to save $3 billion in costs. The $90 million Warner Bros./DC film “Batgirl,” which stars Leslie Grace in the titular character, is among the content write-offs.

WBD decided to cancel “Batgirl” after determining that taking a tax deduction for it made more financial sense than releasing it on the market. The media conglomerate reportedly shelved several HBO Max projects, including a live-action “Wonder Twins” film and Greg Berlanti’s DC series “Strange Adventures.”