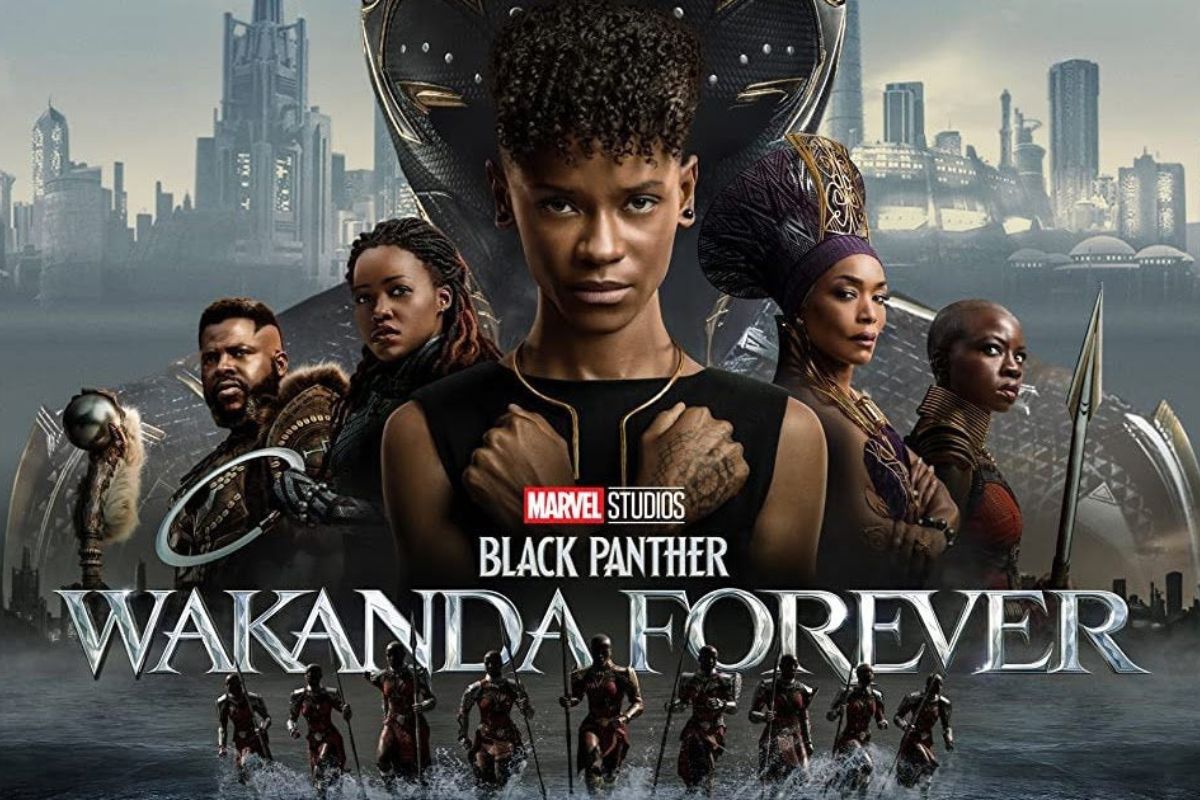 Thus, the opening sequences of the sequel detail T’Challa’s demise, while the final scenes, just before the credits, focus on the character most affected by his passing: younger sister Shuri (Letitia Wright).

All the Black Panther: Wakanda Forever spoilers are now available for consumption. So, here is all we know.

Why Namor Lacks Blue Skin Like Other Talokan Natives? 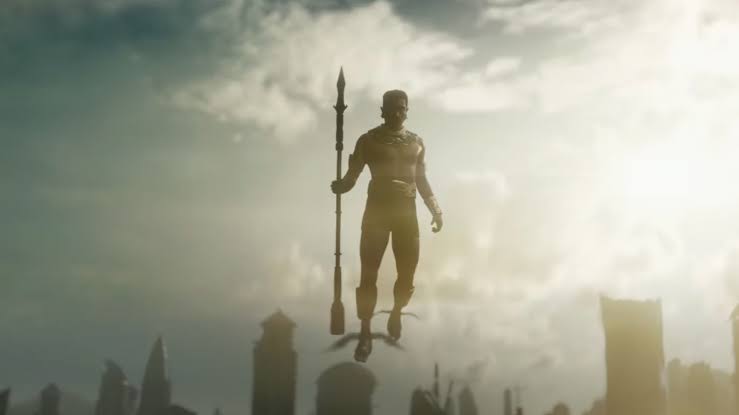 The herb was imbued with vibranium and gave birth to Namor’s mother, and the rest of their tribe was the first to do so.

Namor was born without blue skin but with pointed ears and wings on his feet, while the others’ skin turned blue, and they lost the ability to breathe on the surface.

And despite getting his powers from the ocean, he had no trouble breathing on land or in the water.

Because Namor is a mutant with DNA fusing human characteristics with the transformational power of vibranium, taking from the best of both worlds, he is more potent than ordinary Talokanians. He doesn’t have the same skin tone.

The Death of Ramonda the Queen

One of the Wakanda forever spoilers reveal Queen’s death; when Namor floods Wakanda in retaliation for Nakia taking Shuri back and killing one of his people, Queen Ramonda loses her life.

Despite their tragic nature, the Queen’s final deeds managed to save Riri Williams, a figure who will leave a significant and enduring legacy.

Riri received a second chance and will undoubtedly make the most of it.

The Black Panther is Shuri!! 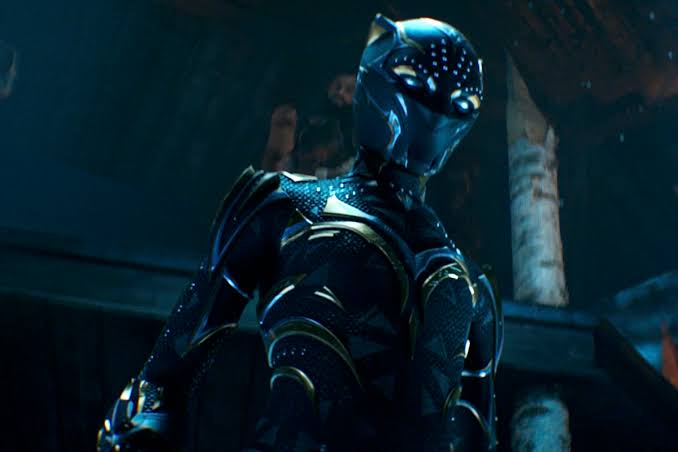 Shuri eventually comes around and accepts that she is meant to succeed her late brother as the protector of Wakanda, despite his initial opposition to the idea.

Her genius-level intellect makes this possible by assisting her in resolving the project involving the heart-shaped herb.

M’Baku showed up at Warrior Falls at the end of Black Panther: Wakanda Forever to confront someone for the throne.

However, Wakanda Forever’s spoilers make it clear that Shuri is not interested in the position of Queen, and her absence from the ceremony indicates that she supports M’Baku’s long-held ambition to succeed as king.

How Riri Williams’ Wakanda Forever origin prepares her for her future in the MCU? 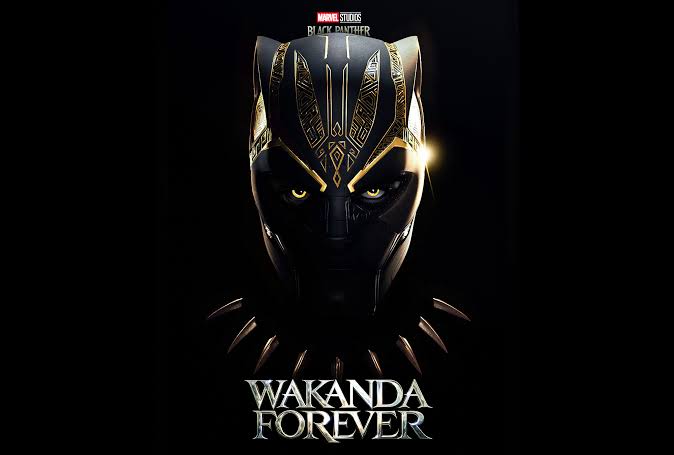 Using the Ironheart suit that Shuri has built for her, Riri Williams supports Shuri and the Wakandans in their fight against Namor in the Wakanda forever spoilers.

Riri’s origin narrative was given in Black Panther: Wakanda Forever; however, it was only a faint mention of her past. The MCU sequel’s conclusion might cause Riri to reevaluate her behavior and to whom she distributes her inventions after she unwittingly assists the U.S. in its search for vibranium.

Additionally, Riri may begin creating her own Ironheart suit and employ it to become a superhero in her own right. The Wakandans taught her that her inventions could be used well, and Riri will likely remember that lesson.

Read More – How Powerful Is Namor In MCU? Namor Is Stronger Than You Think!!