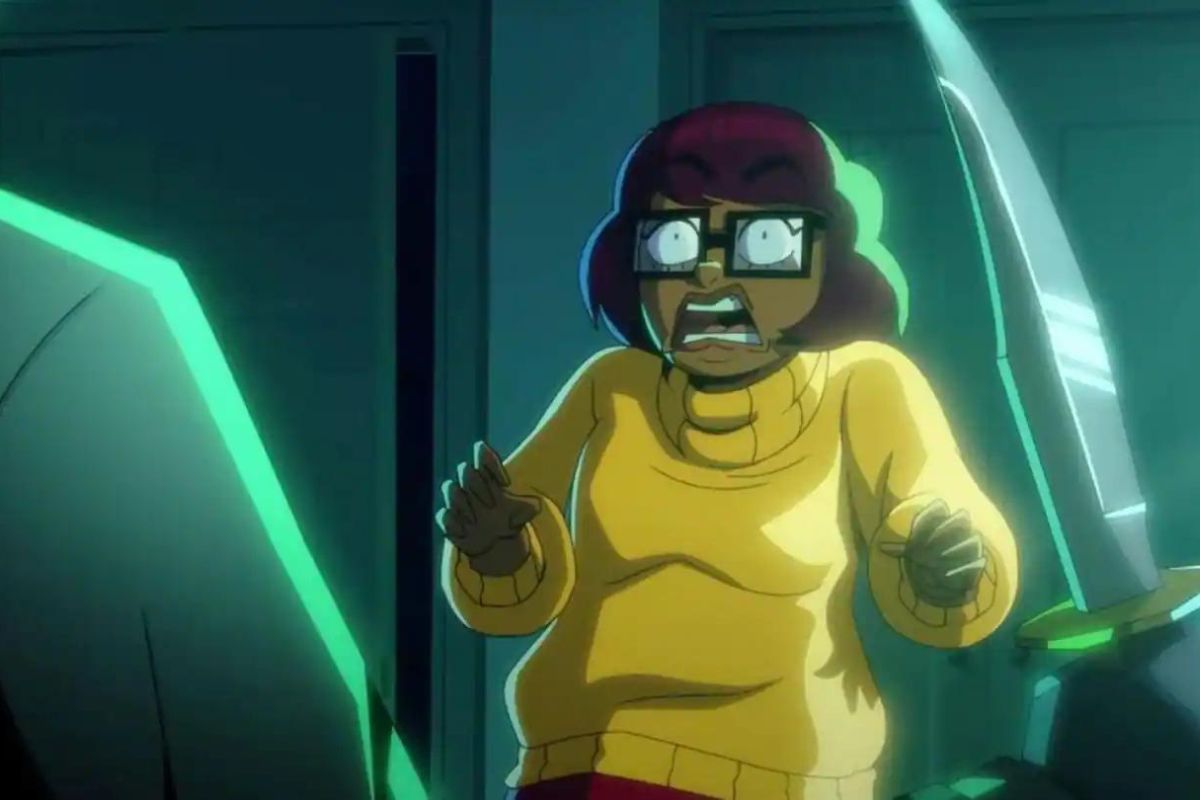 For many years, Scooby-Doo has served as a pillar of popular culture, with the title dog and his band of human pals becoming well-known figures.

HBO Max is poised to enter uncharted territory with Velma, an adult animated series scheduled to debut on the platform in 2023, following several films and animated series that offered a family-friendly glimpse at the team’s escapades.

So, what’s so unique in Velma HBO Max? The show’s concept is subtly self-aware in the teaser, which you can view below.

Velma complains to HBO Max in an email about their resurrected Judy Jetson series, stating that classics shouldn’t be messed with. She is provoked by an enigmatic killer who calls her from within her home, and much violent mayhem unfolds.

Everything We Know About Velma HBO Max 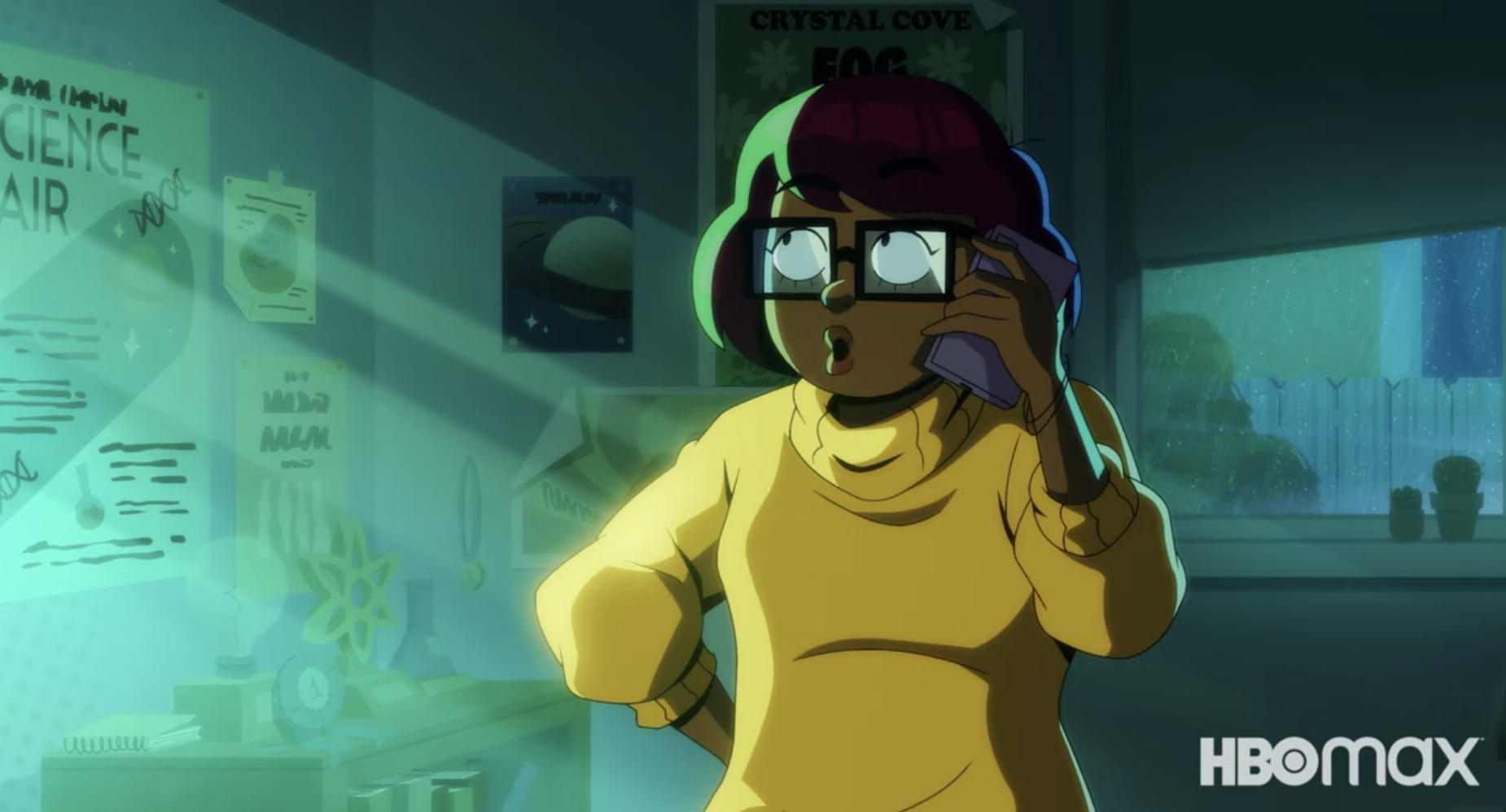 This witty and amusing turn reveals the convoluted and colorful past of one of America’s most adored mystery solvers.

Therefore, there is more than enough mystery to support HBO Max’s Velma, a completely unrelated work that aims to serve as an origin tale for Velma and the rest of the gang. The adored, mysticism-loving dog, Scooby, will not appear in the adult animated series. The preview hints that Mindy Kaling, whose sass and trademark charm do wonders for the role, is the voice of the eponymous character. The television show was co-created by Charlie Grandy and Kaling.

Constance Wu plays Daphne, Glenn Howerton plays Fred, and Sam Richardson plays Shaggy. Weird Al Yankovic, Sarayu Blue, Melissa Fumero, Ken Leung, Jane Lynch, Wanda Sykes, Ming-Na Wen, Shay Mitchell, and others appear as the remainder of the cast. Velma distinguishes itself from more kid-focused Scooby-Doo programming without Scooby by concentrating on the four figuring out the mystery of a student who was discovered dead in a locker area at their high school.

The teaser starts ironically enough with Velma emailing HBO Max a bitter letter about a “genre-bending, comic origin narrative” of Judy Jetson, concluding, “If there’s ONE thing the Internet agrees on, it’s that you should never change anything ever!”