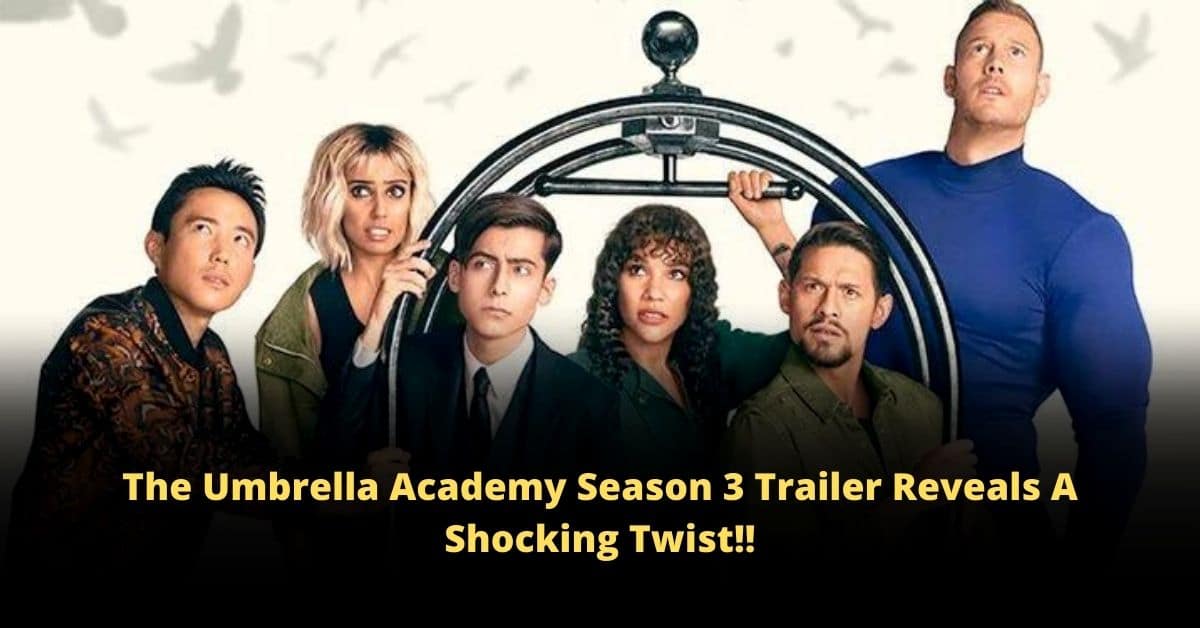 “The Umbrella Academy” is officially returning for season three this year, so be ready for more unexpected twists and turns.

Netflix published the complete Umbrella Academy Season 3 trailer for the forthcoming season on May 19.

Our beloved Umbrella Academy is locked in a temporal paradox in which they have been supplanted by the Sparrow Academy and are no longer alive. “Too many siblings, not enough timeframe,” read the interstitials between the scenes. It’s our first look at The Umbrella Academy season 3. It teases some significant plot changes and confirms that another apocalypse is on the way, with only a few days to avert it.

Here is a detailed breakdown of the latest Umbrella Academy Season 3 trailer.

Netflix stated that when the siblings returned to 2019 after stopping the apocalypse in 1963, they had entered an alternate universe where a new squad named the Sparrows was in command, and their dead brother Ben was alive and well.

Season 3 will likely focus on the mystery surrounding the newly announced Sparrow Academy. The teaser reveals a few story points, such as Ben’s lack of knowledge about his brothers and the team’s current dilemma, which involves a terrible creature spreading havoc in the universe. 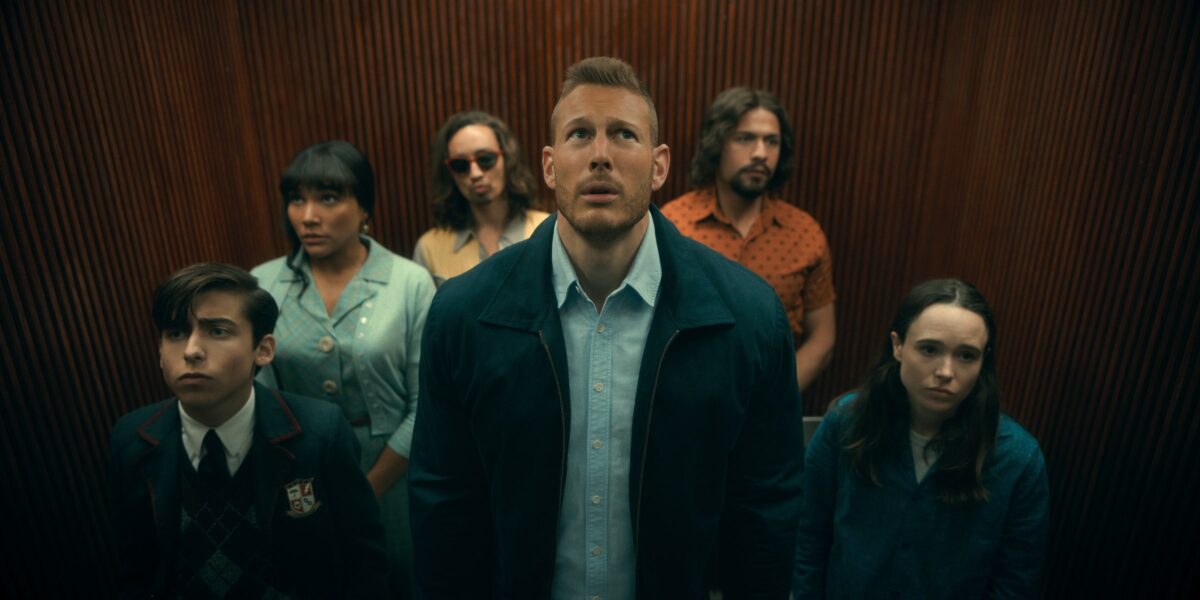 We get a closer look at The Sparrow Academy, which is made up of similarly odd superhero youngsters born alongside the original group.

“It deals with a significant surprise in the Umbrella Academy universe,” he told Forbes. “Our siblings learn a lot of what was happening behind the scenes and realize the actual nature of some individuals who have been with them since the beginning.” “Finally, the series tackles the subject of “What about the other children born that day, at that time?” The Umbrella Academy siblings are no longer by myself in the world.”

Will the famous TV program pull off an even larger multiverse juggling act?

On June 22, the new season will premiere only on Netflix.

Netflix has since confirmed the addition of a new character to the lineup. On March 1, the streamer tweeted, “I heard a rumor… that Javon Walton is joining the cast of ‘Umbrella Academy’ Season 3 – and I’m delighted to announce that it is true!

“Walton is most known for his role as Ashtray on HBO’s “Euphoria.” Season three will also offer us a closer look at the Sparrow Academy, first featured in the season two finale. In addition, Victor Hargreeves, played by Elliot Page, will come out as trans in season three, according to Netflix.

With a teaser released on the streaming platform in October, Netflix first stated that the upcoming season would launch in 2022. The trailer hinted that many episodes would be set at Hotel Oblivion, which was first featured in the third volume of “The Umbrella Academy: Hotel Oblivion” comics.

“Navigating their challenges, losses, and surprises – and dealing with an unidentified destructive entity wreaking havoc in the Universe (which they may have caused) – now all they have to do is persuade Dad’s new and possibly better family to help them put right what their arrival made wrong,” according to Netflix’s official description of the new season.

Read More – The Umbrella Academy Season 3 Will Bring Some Shocking Changes! Here Are The Hot Updates From Netflix!!