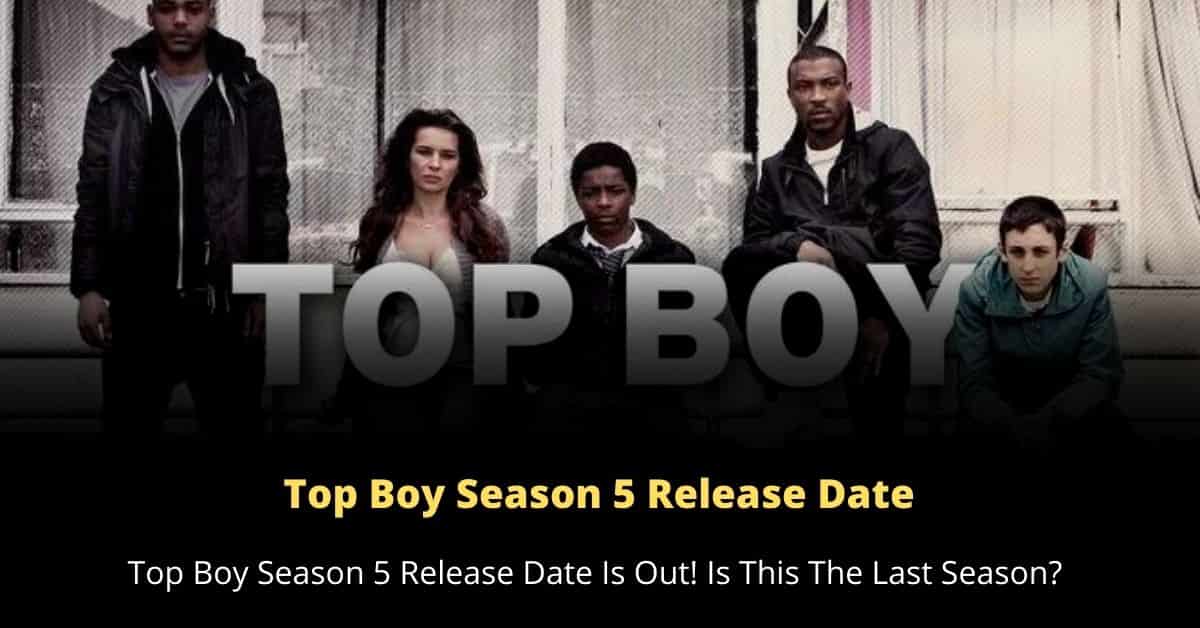 Netflix has finally confirmed that its hit crime drama series, Top Boy will be returning with its fifth season. So, what is the Top Boy Season 5 release date? Here is everything we know so far.

Netflix has finally revealed that its blockbuster crime drama series, Top Boy will be dropping its new season really soon. However, the heartbreaking news for the fans is that Top Boy Season 5 will wrap up the series.

Top Boy is one of the most-watched London-set crime drama series on Netflix. So, on heavy fan demand, Netflix has finally confirmed that Top Boy will be crashing soon on our screens with its fifth and final season. So, what is the Top Boy Season 5 release date? Here are all the fresh updates.

Will There Be Top Boy Season 5?

Fans of the Top Boy series, cheer up as Netflix has shown the green light to the fifth season of the Top Boy. Series star actors Ashley Walters and Kane Robinson revealed, “For those that have followed the journey closely from the start, they will know how much this series actually means to everyone on our team and we wholeheartedly know how much it means to the fans. So, we are excited about what’s next, and thank you for rising with us. We appreciate you. See you again.”

The fourth season of the crime drama, Top Boy has just arrived on Netflix. On the high viewership of the fourth season, the streaming giant has confirmed Season 5.

As of now, Netflix has not yet revealed the official Top Boy Season 5 release date. So, make sure to stay tuned as we will be updating you with all the latest details.