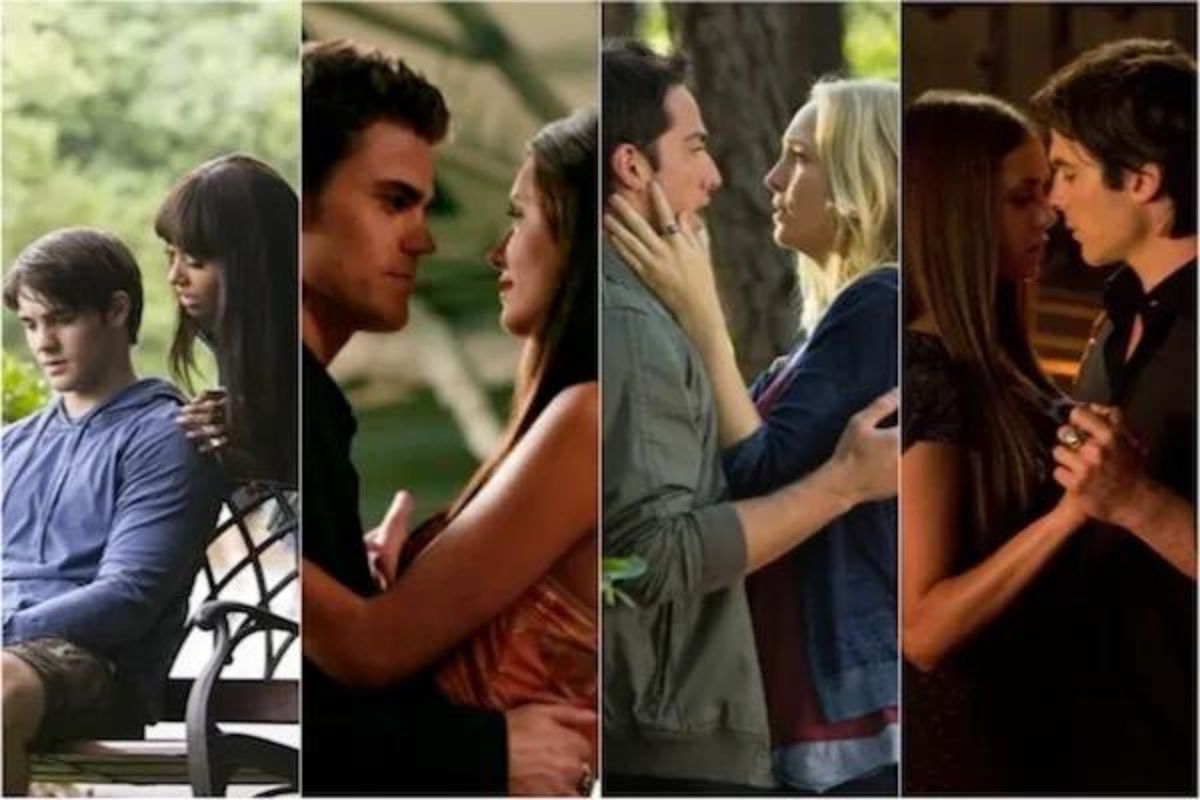 The Vampire Diaries still has a huge fan following even though it appeared that the franchise was coming to an end in June with the cancellation of Legacies.

A major factor in the success of the original series was romance. There was a lot of discussion among fans regarding whether they preferred a Salvatore in the main love triangle or supported the relationships of minor characters.

Vampire Diaries couples could have gotten along if they had more screen time, either by making a bigger impact on the program or by becoming an endgame. This has been one of the topics of discussion on Reddit lately.

So, today we are here with a list of the top 5 Vampire Diaries couples, who have a special place in the audience’s heart.

Here is a list of the Top 5 Vampire Diaries Couples that deserved more screen time: Fans of Klaroline have a history of battling for their favorite couple despite the two just spending a few episodes together.

Both characters are willing to die for the people they love. Also an Easter Egg in Legacies implied that Caroline would have married Klaus if Hayley hadn’t become pregnant. Although Stefan’s relationship with Klaus and Rebekah didn’t always make sense, there was undeniable electricity between the three of them.

As one of Stefan’s few potential loves outside of Elena in the early seasons, their relationship was discussed numerous times.

Rebekah was a vengeful person with a weak heart, while Stefan was a nice guy with a dark side. If they had the chance, they could have been fantastic partners. There weren’t many people who agreed that they loved this relationship, but execution probably had more of an impact than anything else.

On the show, this pairing was rushed awfully badly. The only known instance of a vampire reactivating their humanity to save the person they love, they were undeniably sweet. While the show didn’t do much with the relationship, fans were intrigued by the thought of Elijah and Katherine being together.

They might have benefited each other’s character arcs. Another instance of good concepts being executed poorly is this one.

Although Katherine was a wonderful villain, most of the time she was just trying to get by.

Elijah might have been able to bring out the girl she was previously if she had been truly secure from Klaus. Though it was an intriguing concept, it was completely abandoned when the Originals departed for New Orleans. In The Vampire Diaries, Caroline had relationships with almost all of the male characters, but many viewers felt that her romance with Tyler deserved more time. Tyler disregarded their relationship as the plot of the programme developed in order to exact revenge on Klaus.

However, there are many aspects of Tyler that have aged poorly, including the way he treated Vicki. So it would have taken some significant character growth for him to be deserving of Caroline.