Pokemon are usually super cute and insanely powerful. But there are a bunch of Pokemon who looks nasty. So, which are the ugliest Pokemon of all time? Here is the list of the top 5.

As a Pokemon fan, you may love to see cute super-powered creatures like Pikachu and more. However, there are tons of monstrous Pokemon who look disgusting on the screens. While most designs of the Pokemon are classy and attractive, the creatures have added a touch of nastiness to many.

So, today Sassyshows is here with the list of the top 5 ugliest Pokemon –

Ugliest Pokemon Of All Time

Seismitoad is a water/ground type Pokemon that looks like a combination of frog and tog. He contains a rally of lumps on his body which allot him different abilities.

Muk is one of the ugliest Pokemon of all time who resembles a heap of waste. Though he is one of the most avoided pokemon, he possesses insane abilities. Muk is a poison-type pokemon. 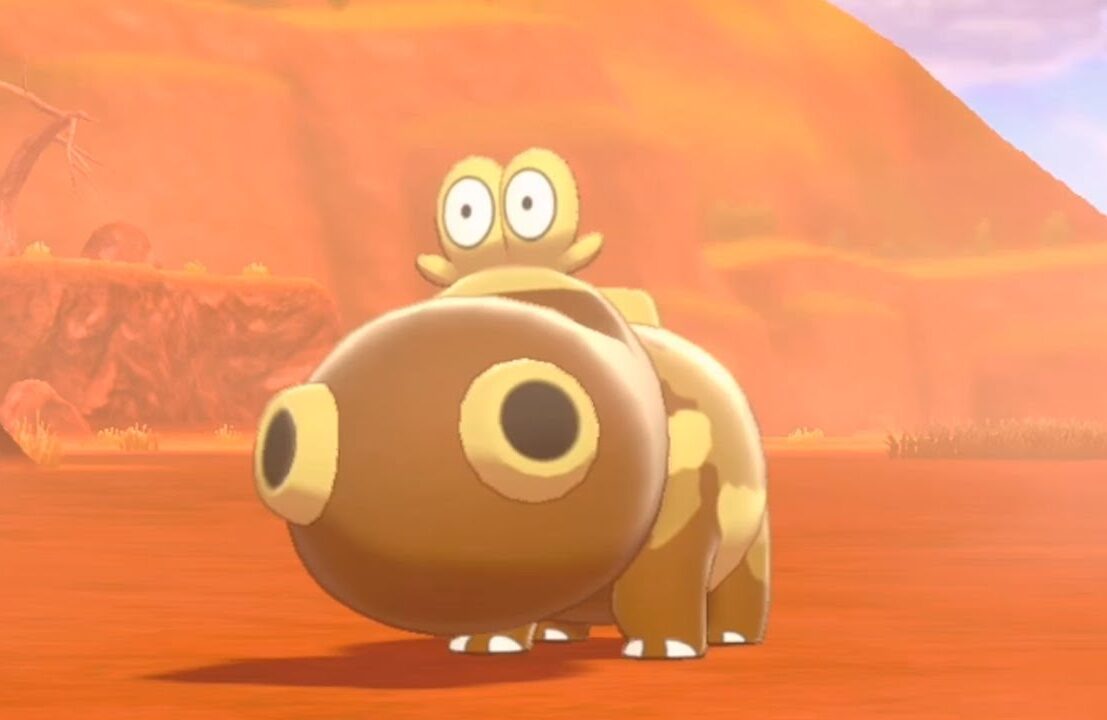 Hippopotas is a big hippo-like Pokemon with bug eyes. He resembles the look of a hippo until one looks at his eyes which is similar to a bug. He has a big body with small eyes and mouth, but huge nostrils.

Bruxish is a water-type Pokemon who looks incredibly ugly. It has human parts over its fish’s body which gives it a disgusting look. It has a bright-colored body with woman lips and piranha-like teeth.

Jynx is the ugliest Pokemon on our list. He has one of the most unattractive character designs in the series. He resembles a black-faced comedy cartoon. While his seductive attitude escalates his ugliness.