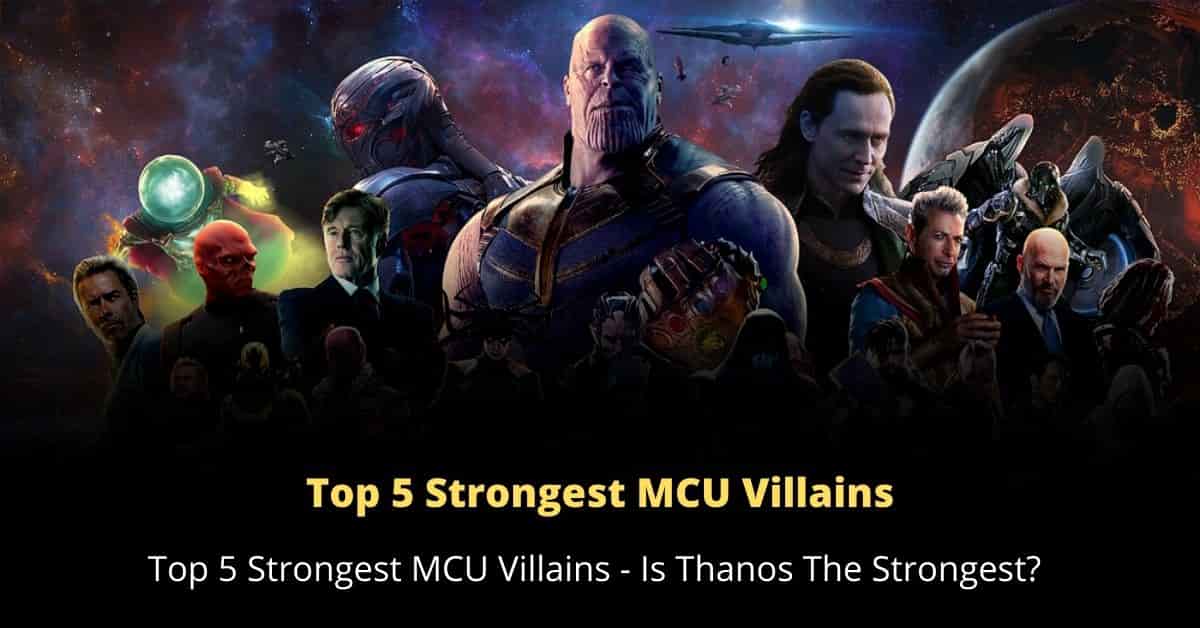 Who is the strongest MCU villain? Whether its Thanos or Ultron or anyone else? Here is all we know.

Hands down! Marvel heroes are super popular around the world. However, the characters who add spice to their stories are villains. Marvel franchise has a wide array of deadly villains, who can leave you stunned with their amazing abilities.

Often introduced as an anti-hero, Loki defines the true meaning of evilness and mischief. That’s the reason he is called the God of Mischief. He was titled the most powerful sorcerer in Asgard. Loki has a bunch of powerful moves in his bucket including astral projection, hypnosis, molecular rearrangement, and other magical abilities. ‘

Ego is one of the strongest MCU villains. Being a celestial, he is far more powerful than many of the Marvel villains. Ego has the ability to create stargates and unleash his true Celestial form to turn anything even the planets into pieces.

Number 3 on the list is none other than Hela. She was the one who destroyed one of the strongest weapons in the universe, Mjolnir. Hela brings insane superhuman strength which makes her unstoppable. In the Marvel comics, she is the only immortal in Asguard.

We all have witnessed the insane abilities of Thanos with the infinity stones in Marvel Infinity War and Endgame. He is even more powerful than Hulk. Though his powers are greatly dependent on the Infinity Gauntlet, with those precious gems, no one can stop him.

So, who is the strongest MCU villain? It’s none other than Dormammu. Though Doctor Strange managed to save the universe from the villain, any MCU superhero does not have the capability to defeat the immortal, Dormammu.

3 thoughts on “Top 5 Strongest MCU Villains – Is Thanos The Strongest?”