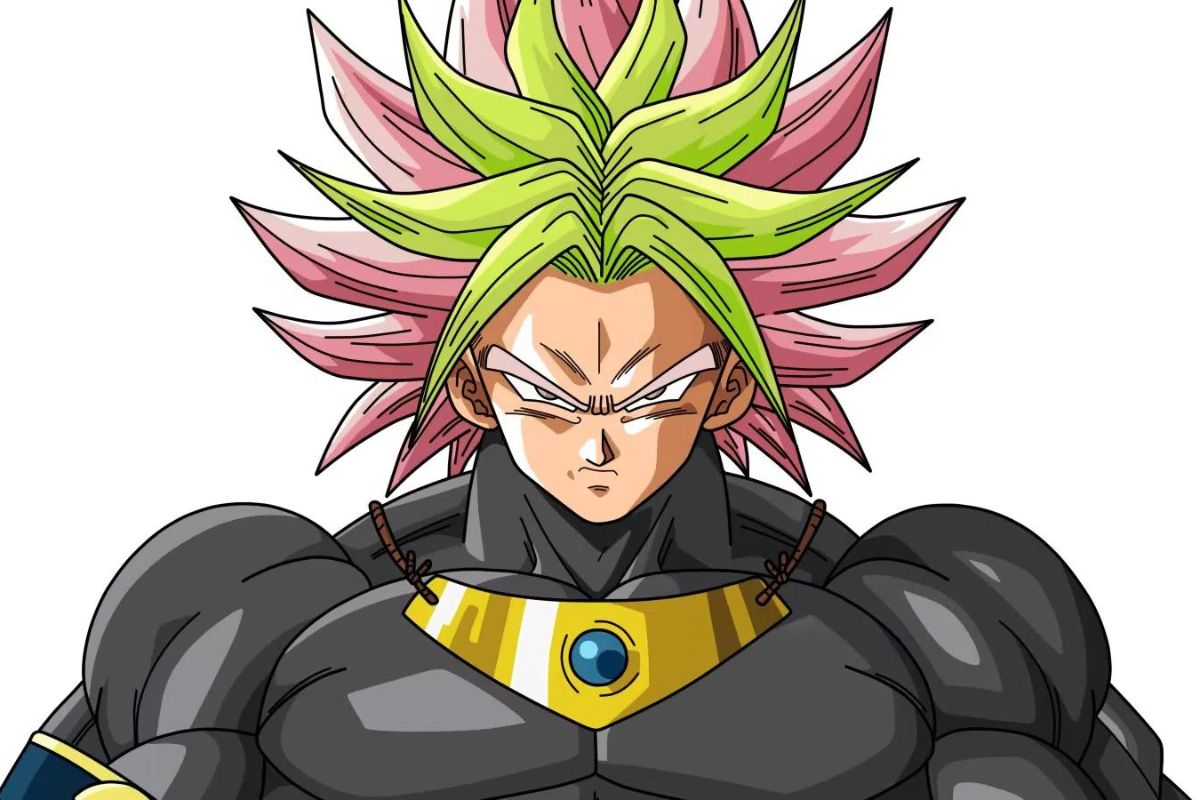 Characters in the Dragon Ball franchise are known for consistently giving their best to acquire more power, leading to some of the most significant power trips in shonen history.

Even merging oneself with another is a casual trope that frequently recurs in the series and is handled in a way that sometimes borders on hilarity.

The opportunity for fans to see the fulfillment of their wildest wishes when two adored characters combine their essence to create an all-powerful combatant.

So, what are the strongest Dragon Ball fusions ever? Let’s find out.

Vegito is the second manifestation of Goku and Vegeta’s fusion and is regarded as more potent than its counterpart.

The Potara Earrings facilitate this fusion, enabling the warriors to compete against Super Buu and Fused Zamasu on an equal basis. The strength that Vegito generates is second to none, quickly making the Strongest Dragon Ball fusions in the entire series by a country mile.

No other Dragon Ball character has received as much special treatment as Gogeta has. Despite Gogeta receiving no more than two minutes of screen time, Fusion Reborn calls itself The Gogeta Movie. His Super Saiyan 4 incarnation is frequently marketed as the face of the entire show, even though he only featured in one episode of Dragon Ball GT.

That is precisely how all-encompassing Gogeta’s awesomeness is. The fight between the fused warrior and Broly is the film’s standout moment, giving the fused warrior the top spot by default. With his last appearances included, there is no contest. Gogeta is the epitome of cool.

After the Buu story ended, it appeared like we wouldn’t see any more fusions. Therefore, it was a pleasant surprise to see them revived and used by villains in Super. Goku Black’s Super Saiyan Rose form made him much more potent than Zamasu, who was already strong in his unfused state.

The two of them joining forces would be a wise decision to be the Strongest Dragon Ball fusions ever.

Numerous strong fighters from their respective realms competed in the Tournament of Power, including the team of Caulifla and Kale from Universe 6. Although each member of the pair was extreme on their own, it was their combined power that put Goku in danger.

To change the course of the battle and finally defeat this formidable fused warrior, the Saiyan needed to activate his Ultra Instinct capability. Nothing negative can be said about the character due to Goten and Trunks coming together last. Akira Toriyama enjoys re-indulging in the joke manga sensibilities that first made him famous with Dr. Slump, making it a highlight of Dragon Ball Z’s Buu Saga.

One of the funniest characters in the entire series, Gotenks is a joy to see in every panel of the manga or anime frame he appears in.