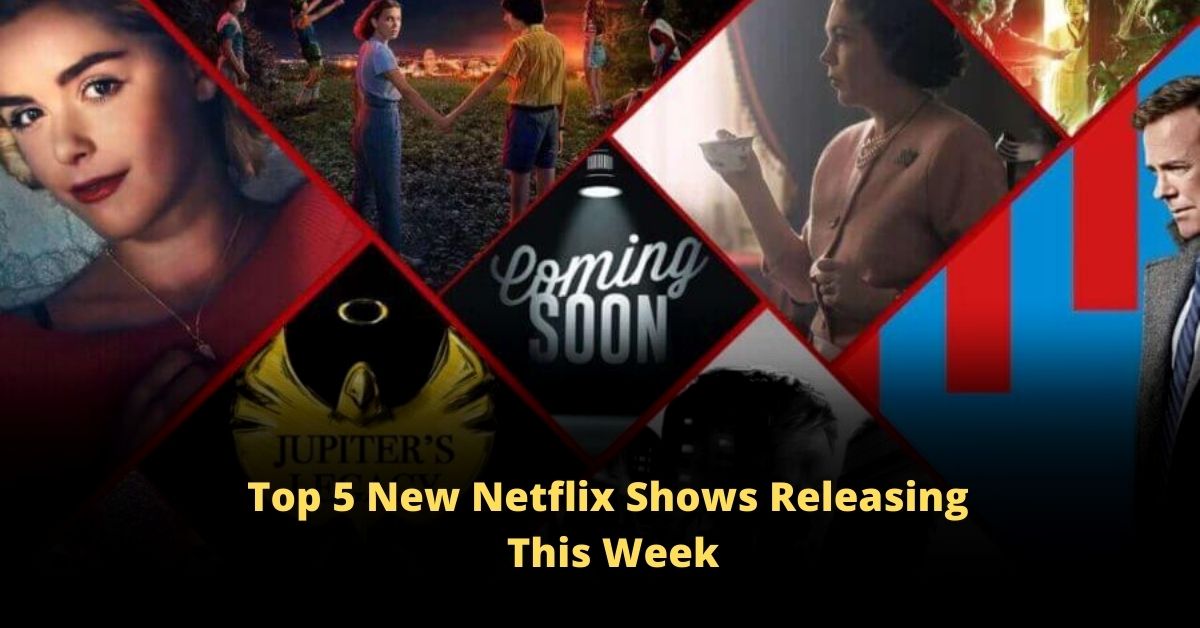 If it feels like a new Netflix original series is coming out every week, that’s because it is. The streaming giant is showering a bunch of jaw-dropping shows on the fans.

So, if you are curious about what to watch this weekend, here are some incredibly new Netflix shows dropping soon.

It seems Netflix is rapidly growing its evergreen library of the top series and shows. So, here are some new Netflix shows dropping this week –

After three years, Netflix has finally established a launch date for Stranger Things season 4 — or rather, release dates.

According to the trailer, one of the much-awaited new Netflix shows, Stranger Things Season 4 will premiere in two parts, with Volume 1 premiering on May 27 and Volume 2 premiering on July 1. This divide isn’t only there to keep you subscribing to Netflix.

According to the Duffer Brothers, the fourth season is “almost double the length” of any previous season, so you’ll have enough to watch over the next five weeks.

Season 1 of Afrobeats the Backstory (May 27) 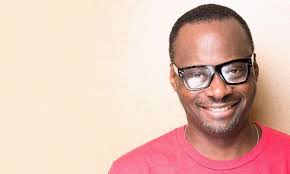 On May 27, Netflix will premiere a 12-part docuseries on Afrobeats. Afrobeats: The Backstory, a series created by Ayo Shonaiya, premiered in April 2021 at the Filmhouse Cinema in Lagos, Nigeria. The project explores the genesis and growth of the genre through the perspective of well-known Nigerian artists, and music professionals, using previously unseen films shot over 20 years.

Love, Death, and Robots is one of the most-anticipated new Netflix shows dropping this week. On May 20, Netflix’s animated anthology Love, Death, and Robots will premiere its third season. The streamer previewed the release with a short video that included the same adult-oriented topics and diverse animation techniques as previous volumes.

Season 2 of The Future Diary Series (May 17)

The Future Diary, which premiered on December 14, 2021, is the most popular Japanese television series. This sitcom gained enormous success after only a few episodes, and it now has a second season, Season 2.

The fans are thrilled for The Future Diary Season 2 and are waiting to learn when one of the most-awaited new Netflix shows will be released. Season 2 of The Future Diary will premiere on May 17, 2022. Amano Yukiteru, also known as Yuki, is the protagonist of our narrative. He’s a gregarious person who doesn’t always get along with others.

He spent most of his time on his phone, writing journal entries. He also has imaginary friends such as Deus Ex Machina, the God of Time and Space, and his lover Muru Muru. Yuki realizes one day that his daily routine will never be the same again. He’s now playing a survival game on his phone or in a special diary, which will be his strength.

The world’s finest combo of travel and delicious cuisine is returning as Netflix announces the release date for Season 5 of Somebody Feed Phil. Rosenthal will visit five new locations in the next season, broadcast in late May.

Netflix has renewed “Somebody Feed Phil” for Season 6 ahead of its fifth season launch, Sassyshows has learned exclusively.

Season 5 of “Somebody Feed Phil,” which premieres on May 25, comprises five episodes.

So, we hope this week will be a blast for you with a bunch of new Netflix shows debuting. Make sure to stay tuned for new updates.