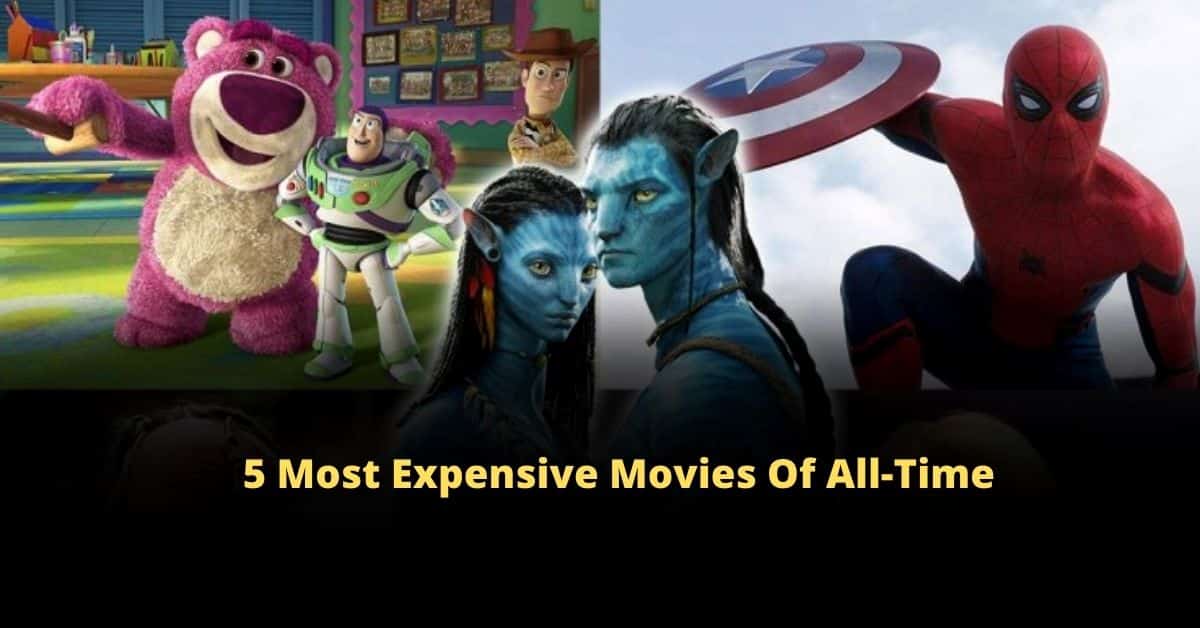 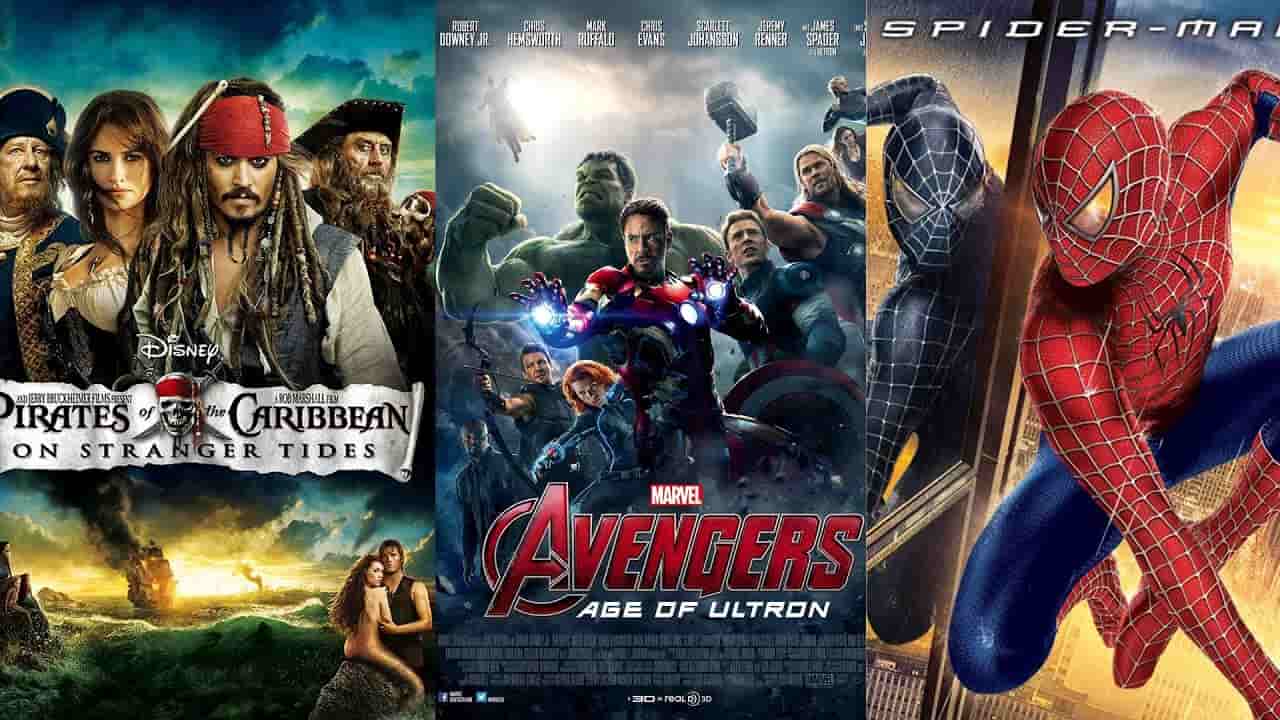 Budget is something that pilots the creation of masterpieces in the entertainment industry. However, with the perfect budget, the filmmakers get the liberty to deliver their best on-screen. But we have witnessed some low-budget movies getting huge responses from the fans, while some bid-budget giants crashing down.

Therefore, finding the investment that really pays off is important for both the filmmakers and the producers. So, today, we have picked out the list of the top 5 most expensive movies ever made.

Top 5 Most Expensive Movies Ever Made

Hands down! When it’s about big-budget, you cannot keep Marvel Studios out of the game. Avengers: Infinity War is one of the most ambitious projects of the Studios dragging in the biggest names in the industry.

So, with such a royal cast and so much to the story, things cannot be cheap. The original budget of Avengers: Infinity War was $325 million. The movie made a box office collection of $2.048 billion worldwide.

At number four comes the greatest project of Marvel Studios till date, Avengers: Endgame. We cannot deny the fact that creating a superhero movie like Avengers requires a lot of VFX work and much more. So, to deliver such perfection to the audience, it’s pretty obvious that Marvel Studios needed a big budget.

Moreover, the inclusion of a royal cast took the budget of Avengers: Endgame to $350 million. Robert Downey Jr. aka our favorite Ironman charged $500,000 for the movie. While Avengers: Endgame made a total box office collection of $2.798 billion worldwide.

3) Pirates of the Caribbean: At World’s End 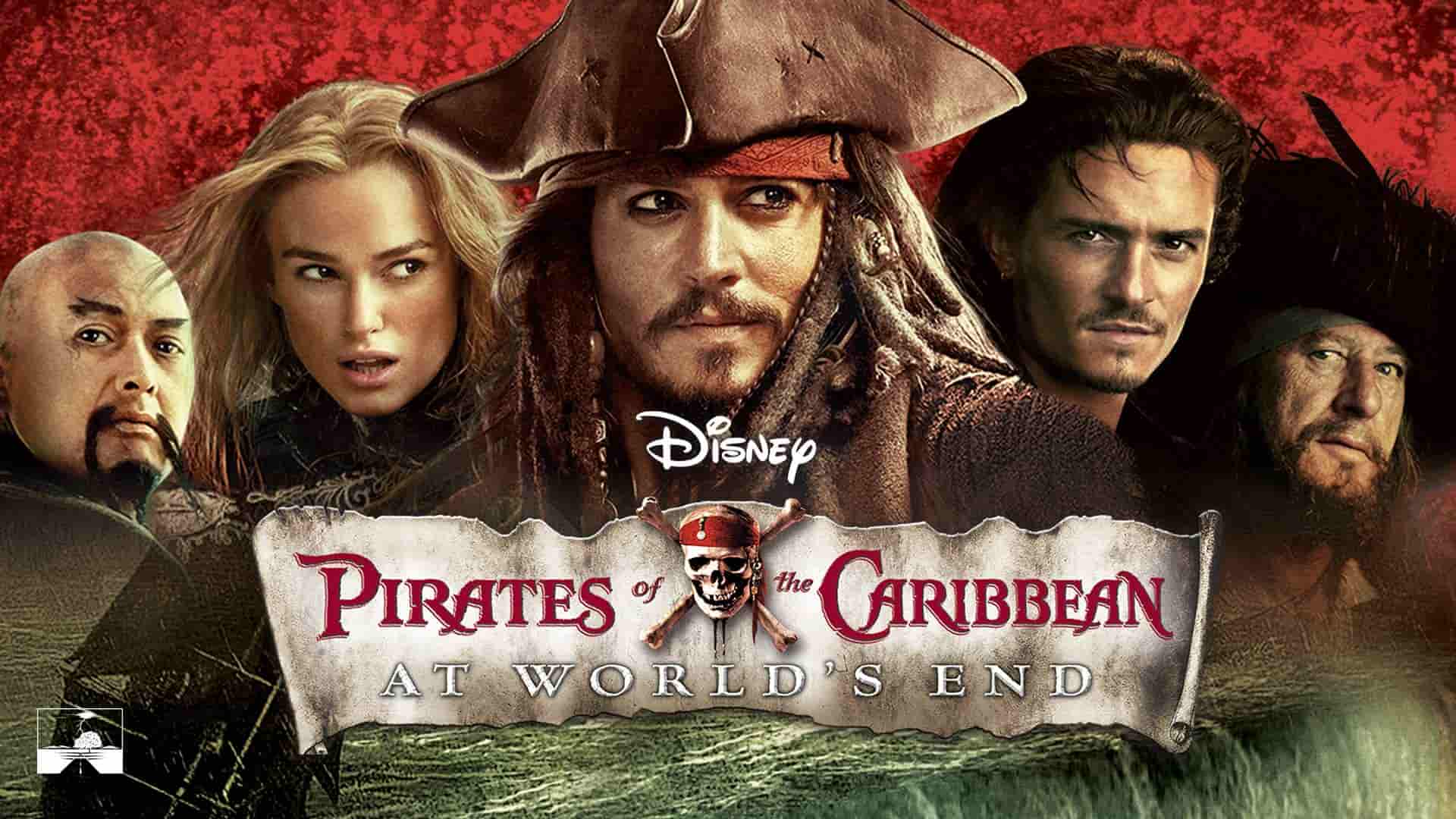 Pirates of the Caribbean: At World’s End is one of the most expensive movies hailing from 2007. Due to the extensive VFX and incredible graphics as well as different shooting locations, the movie brings a gigantic budget.

The budget of Pirates of the Caribbean: At World’s End was $362 million, while the movie made a bombastic box office collection of $961 million worldwide.

Ya! We know the list has Marvel supremacy. Whenever the fan-favorite avengers assembled they brought a big budget. That’s pretty obvious as bringing the most famous actors of the industry under one roof is not a child’s play.

While there is still confusion about the actual budget of Avengers: Age of Ultron, Forbes has recently revealed its budget to be $400 million. The movie made a box office collection of $1.403 billion worldwide.

1) Pirates of the Caribbean: On Stranger Tides

So, if you were wondering which is the most expensive movie ever made? Here is your answer. It’s the Pirates of the Caribbean: On Stranger Tides. The movie’s insane camera usage, 3D animation, VFX, and cinematography pushed the budget to a new mark. Though it’s been 11 years, the movie dropped, no other filmmaker dared to play the gamble of bringing a movie with over a $422 million budget. But we hope the records will be broken in the future. On Stranger Tides collected around $1.046 billion worldwide.

So, which is your favorite movie from our list of most expensive movies in the world? Tell us in the comment section.