Top 5 May Calamawy Movies & Shows You Must Watch...

Are you a May Calamawy aka Moon Knight Layla fan? If yes, this article is heaven for you. Here are the top 5 May Calamawy movies you must-watch.

While Oscar Isaac with his insane acting skills overshadowed all the characters of Marvel’s Moon Knight, the character of Marc’s wife, Layla made her way to the hearts of the audience. With her gorgeousness as well as insane performance, Moon Knight Layla manifested the fans. So, if you are someone who loved the performance of May Calamawy’s as Layla, here are the top May Calamawy movies and shows you can’t miss out on.

May Calamawy aka Layla is one of the finest actresses the industry has ever produced. While recently her popularity exploded after her role in the Disney+ series, Moon Knight, she has done a bunch of movies and shows in the past.

So, if you are a fan dying to get your hands on the list of best May Calamawy movies, we will not make you wait. Sassyshows is here with the list of top movies and shows featuring May Calamawy.

While May Calamawy did a bunch of small roles before appearing in the chiller film, Djinn, this was the first major role in her acting career. The story revolves around a setting where a young Emirati couple steps into their homeland and moves into a high-rise apartment in Ras al-Khaimah. However, soon they get the ultimate shock of their life. They discover that their neighbors are not humans.

Though the movie failed to perform well at the box office and racked up only 4.3/10 stars on IMDb, you will definitely love to see a young and passionate May Calamawy in Djinn.

May Calamawy made a booming comeback with her role as Nita Kayali in the FBI. It is one of the hit series of 2018, which garnered tons of positive reviews. While May Calamawy was only included in the first episode of FBI as a guest cast, her charm added extra spice to the show.

FBI racked up 6.9/10 stars on IMDb and if you are craving to watch a pure crime-thriller that will juggle your mind with suspense and drama, make sure to tune in to the world of FBI. 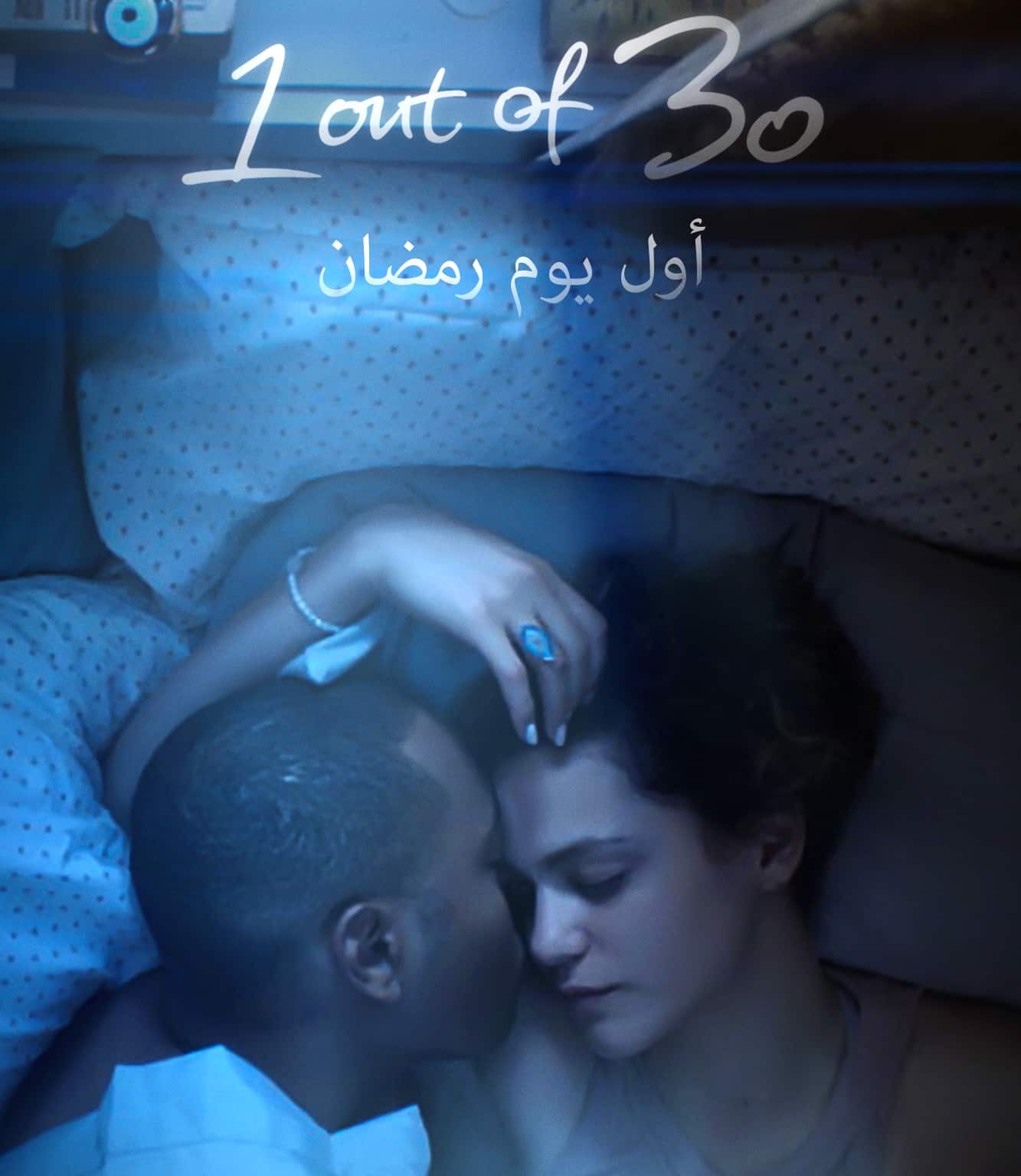 Hands down! No one would have played the role of Fatimah better than May Calamawy in 1 out 30. She elevated the essence of the plot with her incredible acting. 1 Out 30 revolves around a young architect, who is trying his hands on the Ramadan rituals for the first time, while he is keen to win a huge contract for his company.

If you want to see May Calamawy in a really different role, Together Together is for you. The story surrounds Anna, who is hired as a surrogate for Matt, a 40 years-old single. While the story explodes into the world of emotions as it pushes the boundaries of love between the two, it is definitely a treat to watch for the fans. May Calamawy plays a prominent role as a character named Carly in the movie. 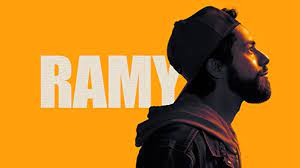 If you are hunting for the best May Calamawy movies, we bet you can’t skip Ramy. May Calamawy got her big break when she was picked for the role of Dena Hassan in the 2019 comedy-drama series.

With her flawless performance in Ramy, she gained a lot of attention as an actress. The series also did well grabbing the best reviews from the critics.

So, which is your pick from our list of best May Calamawy movies? Tell us in the comment section.

Read More – Disney+ May Have Bigger Twists For Moon Knight Layla! Here Is Everything We Know