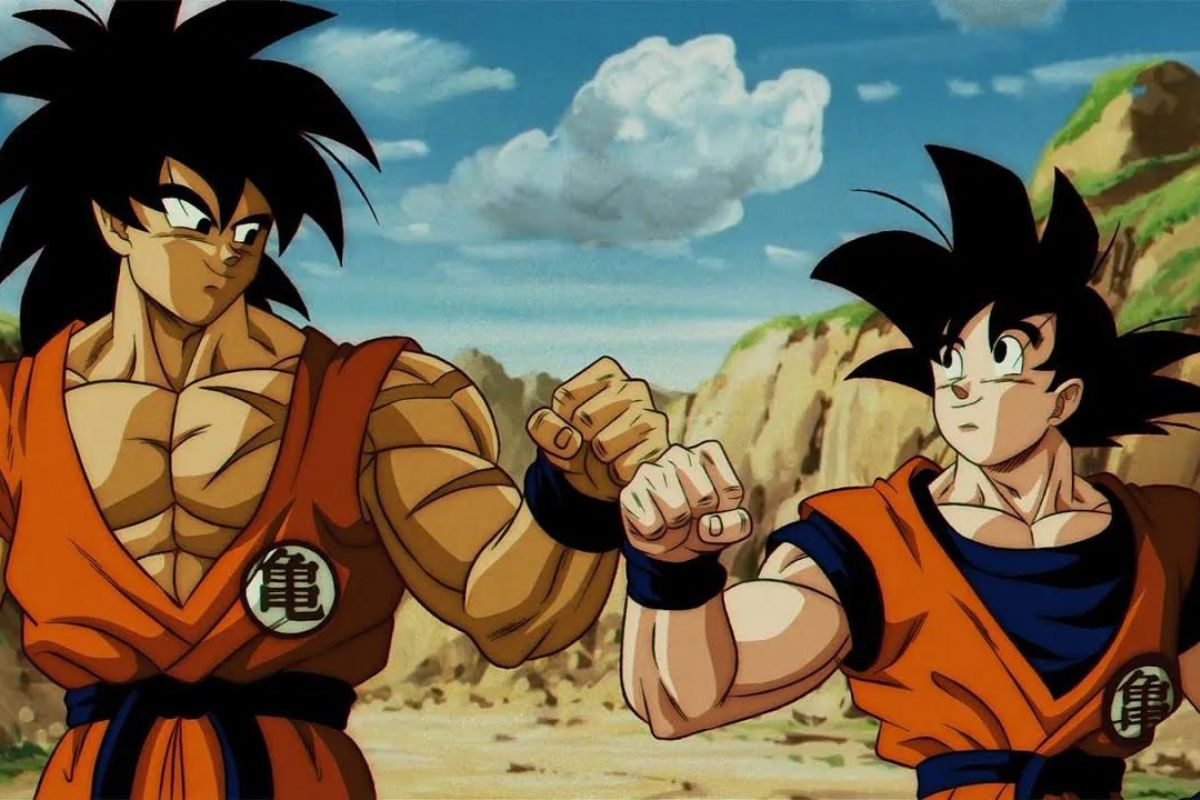 The lore of the Dragon Ball series may not be the most significant or profound in all anime and manga, but it contains some of the most famous and beloved tales.

Although the series accomplishes many things that fans adore, there are still some things they would like to see it perform.

The fascinating world of “What If” Dragon Ball fiction enters the picture at this point. Fan manga, animations, and even video games have been used to tell What scenarios for fans and official sources.

Naturally, some of these tales are superior to others. Here are the Top 5 Dragon Ball What If Stories.

Dragon Ball What If Stories That Are Insane

Vegito vs Gogeta from Dragon Ball

One of the Top 5 Dragon Ball What If Stories is Vegito vs Gogeta. Which of these fusion characters is stronger has been a discussion among fans for years.

Both derive from the combined strength of Goku and Vegeta, although they merged in very different ways. The two engage in a typical fight, yet even this is absurd.

For obvious reasons, it would be difficult for Vegito and Gogeta to interact in any continuity.

Fortunately, this brief incident defies explanation. It allows fans to reenact a feud from their youth and decide which fused combatant is the best. Vegito is, of course, the quick response.

The whole of Dragon Ball Z: Shin Budokai: Another Road is a hypothetical scenario in which Majin Buu invades Future Trunks’ world.

One of the highlights of this great arc is Future Trunks’ conflict with Super Buu. Future Trunks spends the latter half of this arc traveling back in time to gather reinforcements and combat this menace.

What if Vegeta, instead of Goku, visited Earth?

When it comes to Dragon Ball, the most famous fanfiction is probably because one of the most well-known characters is the main character. Vegeta, not Goku, arrives on Earth in Dragon Ball Sai by Dragon Garow Lee, with Goku showing up later as the villain.

The protagonist of this story is Vegeta, who retains his memories. Due to his never losing his memory, he can easily defeat all of the original Dragon Ball villains, yet his rivalry with Goku and love for Bulma remain constant.

What if Raditz became good?

One of the top 5 Dragon Ball What If Stories is “What if Raditz turned good?”. This is a what-if idea that fans adore and which made a significant appearance in the hit video game Dragon Ball Z: Budokai Tenkaichi 3.

Fans of Dragon Ball have desired further development of Raditz’s personality and interactions with his sibling for years. Fans received just that from this short narrative treat. This narrative, which is from the video game Dragon Ball Z: Tenkaichi Tag Team, is quite good.

Essentially, one of the Saibamen that Nappa unleashes upon the Z Fighters acquires a conscience and tries to revolt against his superiors in this what-if story. Since this Saibaman, rather than Piccolo, absorbs Nappa’s strike on Gohan, the finale of this story is somewhat depressing.

The Saibaman tells Gohan that he was the only one who treated him like a person before dying, making it a selfless sacrifice.