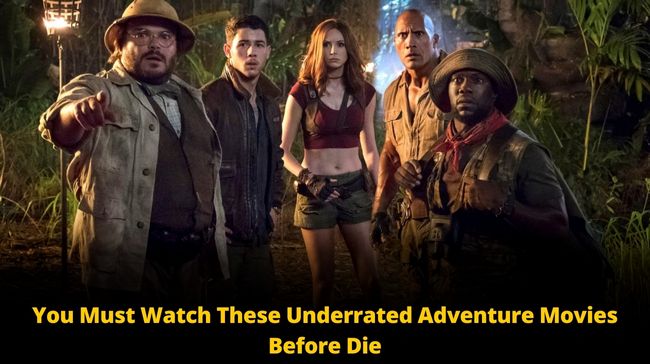 Some movies deserve tremendous respect but are not so much recognized by the audience.

Today here we will talk about some of the masterpieces that deserved the crowd’s respect but have got none. And yes, these are from the adventure genre… So, here are some of the most underrated Adventure movies you can’t miss…

Underrated Adventure Movies That Are Must Watch

The Rocketeer is one of the first adventure movies based on the superhero genre. It was released far back before any superhero movie came into existence.

The movie was based on a classic comic book and followed an exciting storyline. A mixture of Romance, wits, and dangerous villains with a touch of fun made the movie enjoyable. Still, it failed to gather people’s attention, and they have long forgotten it.

The Adventures of Tin Tin 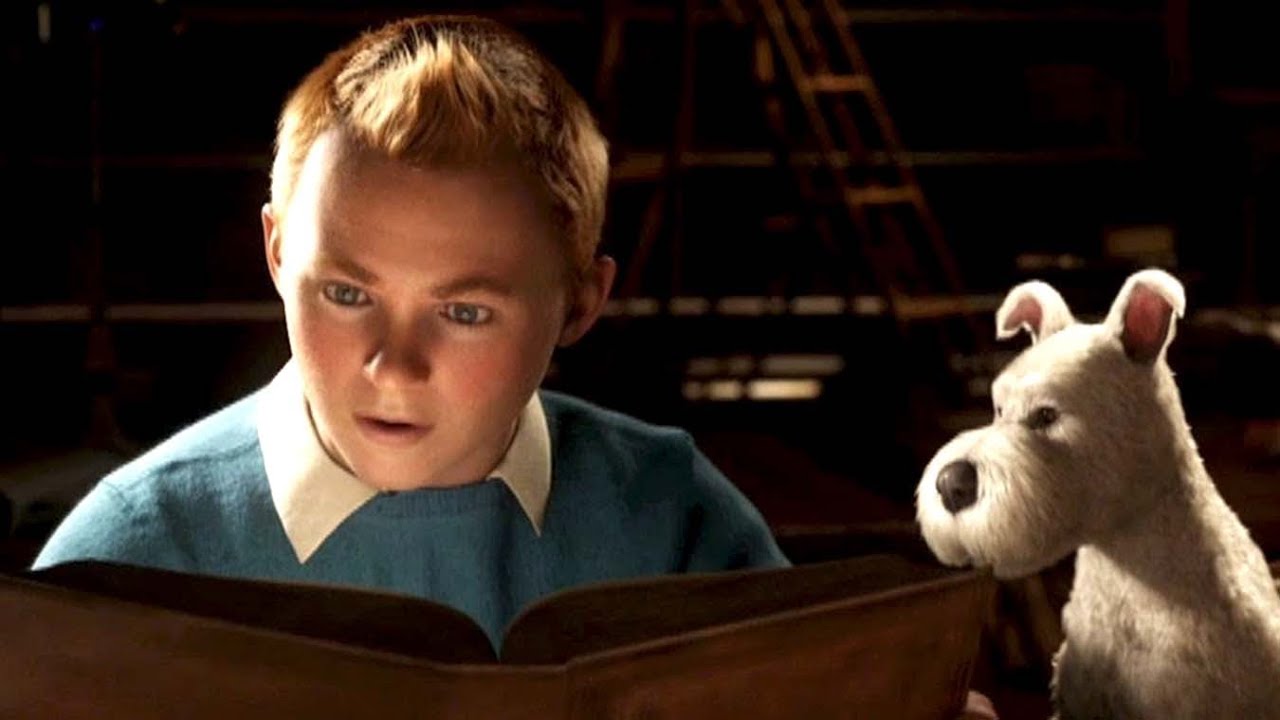 Tin Tin was one of the most famous cartoons among children. Everyone used to watch it daily.

The crowd grew excited when they heard that the movie on Tin Tin was coming. The movie was released in 2011 and successfully made its mark on the cinema industry.

More parts were supposed to come, but the director didn’t pass any comments on this. Maybe the movie didn’t achieve the expected results, and the team dropped the idea of pursuing it further. Again, one more example of an excellent, underrated Adventure movie.

Following a game’s footsteps, a movie was made showing the adventures of lost treasure.

The co-star in the movie was our favorite Tom Holland, who has made an excellent mark on the Hollywood industry with his acting in the MCU Movie “Spiderman.”

This is one of the most loved Adventure movies which revolves around the tale of two brothers, one of which died during the journey, and the other was manipulated by his brother’s partner, who seemed to act unknown but knew the whole reason behind it.

Even after the great story, magnificent VFX effects, and presence of great actors, the movie still falls under the “Underrated Category.”

The Count of Monte Cristo

The movie was released in 2002 and was considered one of the thriller movies of that time.

The movie is based on a classic novel showing us the Napoleonic Wars’ last days. Napoleon himself was exiled to the island of Elba and hired the help of a passing sailor Edmond Dantes to transport a letter outside the island.

With Edmond unaware of the letter’s contents, fellow sailor Fernand Mondego, himself envious of both Edmond’s status and fiancé, accuses him of planning Napoleon’s escape from exile. Now found guilty of treason, Edmond is sent to prison, where he has no choice but to train in isolation for the day he can finally get his revenge on those who are culprits of his situation.

For now, we will take a leave, and don’t forget to follow us for more updates.