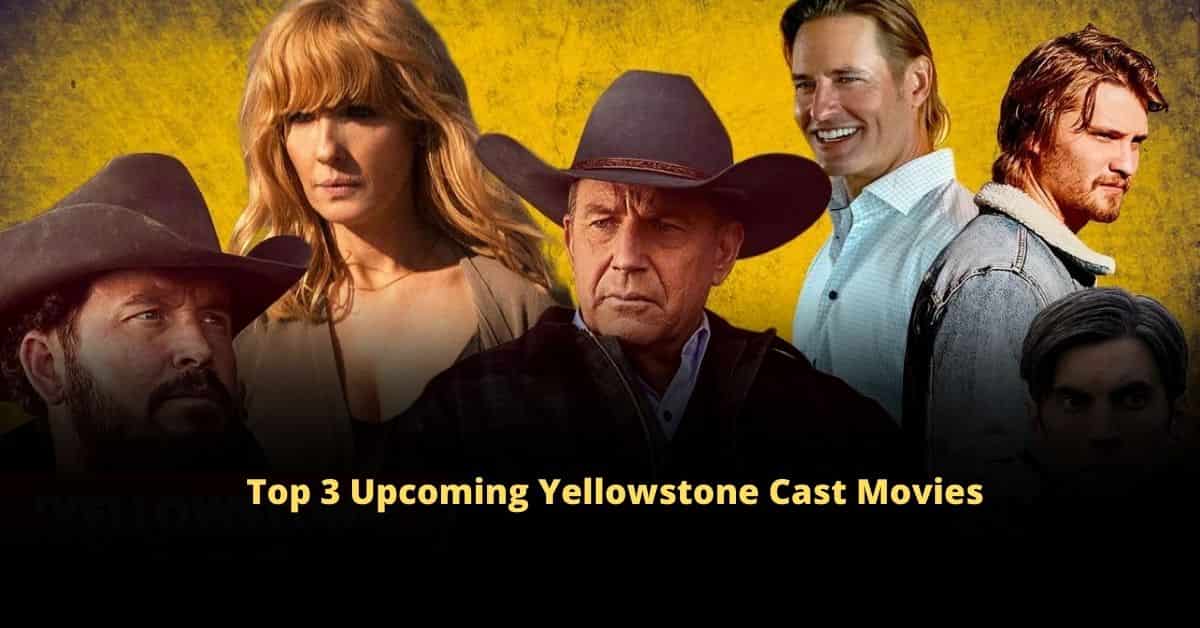 If you are a fan of the Yellowstone cast, now you don’t have to wait for Yellowstone Season 5 to see your favorite stars back on screens. Sassyshows is here with the list of top 3 upcoming Yellowstone cast movies.

With Yellowstone Season 4 hitting our screens, the fans have become obsessed with the super-exciting characters of the show. Though the viewers are craving to watch them back on screens, it seems they will have to wait a bit more as their favorite stars are busy with other projects.

So, here are the top 3 upcoming Yellowstone cast movies –

When it comes to the most popular character from Yellowstone, one name you can’t miss out on is Kayce Dutton. He is one of the fan-favorite characters from the show.

So, fans get ready to witness Luke Grimes aka Kayce Dutton in a new avatar in his upcoming project, Happiness for Beginners.

As per the sources, the production of the movies has wrapped up and it will be dropping sometime in 2022. Apart from Luke, other popular faces in the movie are – Blythe Danner (Meet the Parents), Nico Santos (Superstore), Ellie Kemper (Unbreakable Kimmy Schmidt), and more.

The next Yellowstone cast member we will see in a brand new avatar is Jefferson White aka Jimmy Hurdstrom. He will be playing Buck Warren in the much-anticipated movie, Eileen.

The movie will be featuring Thomasin McKenzie and Anne Hathaway opposite Jefferson and it will be set in the 1960s.

The next upcoming movie with Yellowstone cast on our list is The March King’s Daughter. Gil Birmingham, who plays Thomas Rainwater in Yellowstone will be stepping out of the Ranch to take part in this psychological thriller.

The production of The March King’s Daughter wrapped up back in June 2021 and the movie is scheduled to be released sometime in 2022.