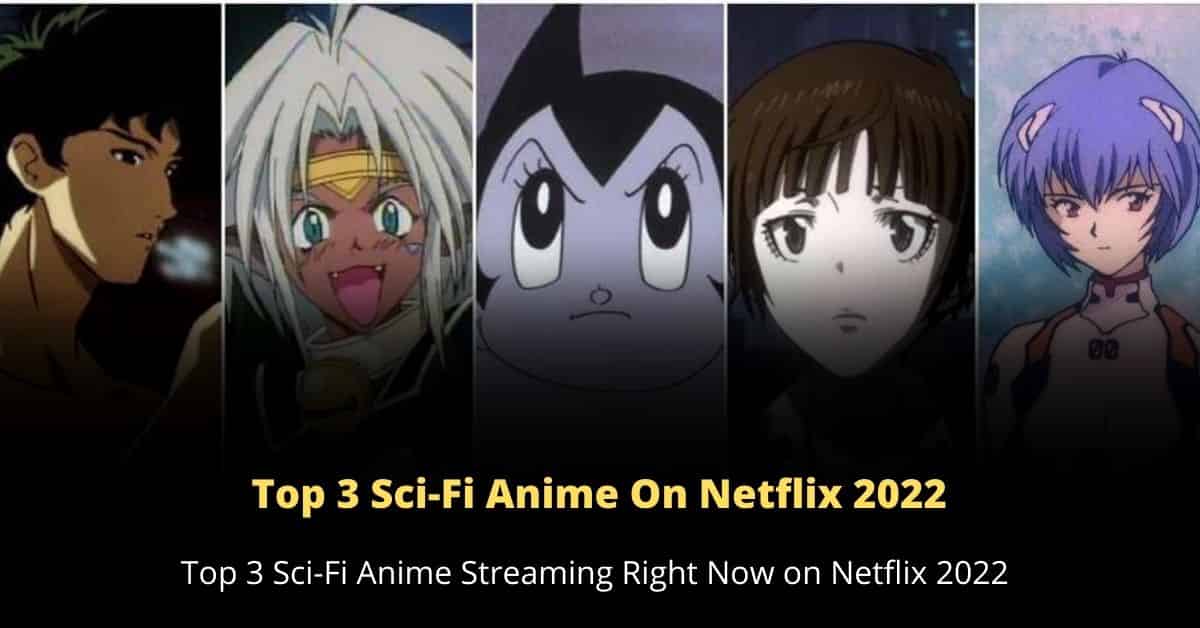 Which are the best sci-fi anime shows to stream now on Netflix? Here is the complete list.

Netflix is an excellent resource for anime of all kinds, and science fiction fans are in for a real treat with its selection of top-notch titles. So if you’re looking for an exciting and visually stunning anime to watch, check out our list of the top3 sci-fi anime streaming on Netflix.

Cowboy Bebop is a jazzy tour of the solar system that’s sure to please fans of the genre, while Tenga Toppa Gurren Lagann is an adrenaline-pumping mecha series with plenty of heart. Code Geass follows the rise of Lelouch Lamperouge, one of the most compelling protagonists in recent memory.

Also Read – Will There Be King Richard 2?

If you’re a fan of science fiction and jazz, Cowboy Bebop is a must-watch. This anime follows the adventures of a group of bounty hunters as they travel across the galaxy searching for their next payday.

The show is stylish and well-paced, with plenty of action and humor to keep you entertained.

Tenga Toppa Gurren Lagann is an excellent option if you’re moody for something more upbeat. In a future where humanity is forced to live underground, young Simon discovers a powerful mecha that allows him and his friends to fight back against the evil forces of the world. This show is full of energy and optimism and will leave you feeling inspired.

Code Geass is the most-watched sci-fi anime series from the mid-2000s. The series is set in a world where the mighty Britannia Empire has conquered Japan. The story follows Lelouch Lamperouge, who gains the power of the Geass, which allows him to control anyone’s mind. He then uses this power to lead a rebellion against Britannia.

The series has been compared to Attack on Titan for its similar political landscape, but with war robots and the power of the Geass in place of Titans and gaslamp fantasy technology.

So, these were the top 3 sci-fi anime shows on Netflix. Which one is your pick for this weekend? Tell us in the comment section.