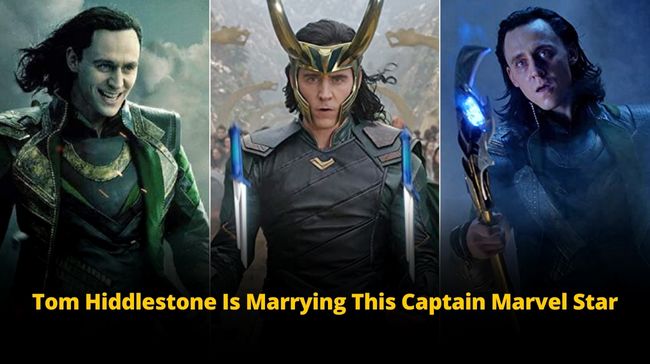 Now we couldn’t hold our ground on hearing this buzz, and we are here to share it with you right away!!

The news is flying around that actor Tom Hiddleston is all set to marry Captain Marvel 2 character!!

All You Need To Know About Tom Hiddleston:

This character is one of the most loved ones from the MCU panel, primarily because of his witty and notorious attitude towards life. Being a brother to the almighty Thor, the highly engaging sibling battles win over the fans every time the duo is on the screen.

Tom Hiddleston has been an MCU veteran for 11 years now. He started his journey as Loki with Thor in 2011.

Tom Hiddleston And His Dating Life 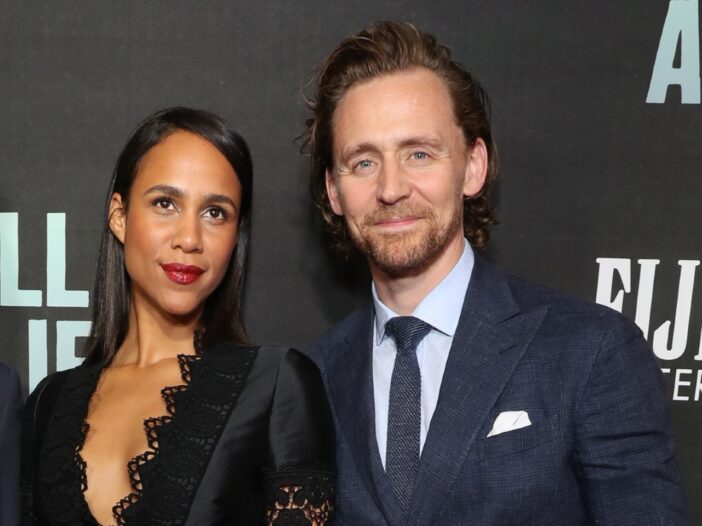 The fans have not just been busy discussing his on-screen performance but also discussing his dating life. From Taylor Swift to Jessica Chastain, this guy has a long celebrity dating list to his name!!!!

The Duo All Set To Tie The Knot

As notorious in on-screen life, Tom Hiddleston has been the same in his private life. The hints are that he is all set to tie the know with the villain of Captain Marvel 2, also officially titled The Marvels, which is supposed to be released in 2023. The role of Zawe Ashton is still kept under carpets and is yet to be revealed.

Since 2020, the news has been that this couple has been dating each other. But both of them preferred to keep the talks underwater. But an exciting development in this couple’s romantic relationship is brewing up things!!

Mirror Online recently shared that Tom Hiddleston will soon tie the knot with his dating partner Zawe Ashton. Though Tom Hiddleston shared previously that he is not interested in discussing his romantic relationships with the press and also quoted that “everyone is entitled to a private life.”

We, as the Fanclub, are excited about this and wish the couple all the good wishes!!! The MCU actors will soon be real-life partners… These are such amazing fans!! Isn’t it??? This turns out to be a blossoming Marvel Romance!!!

Hey Team MCU .. are you planning to cast both the lovers together in any flick anytime soon??!! We would love to see the duo working together on-screen!!!

By then, fans watch Loki – streaming on Disney+ while you wait for Zawe Ashton to make her debut with the MCU.