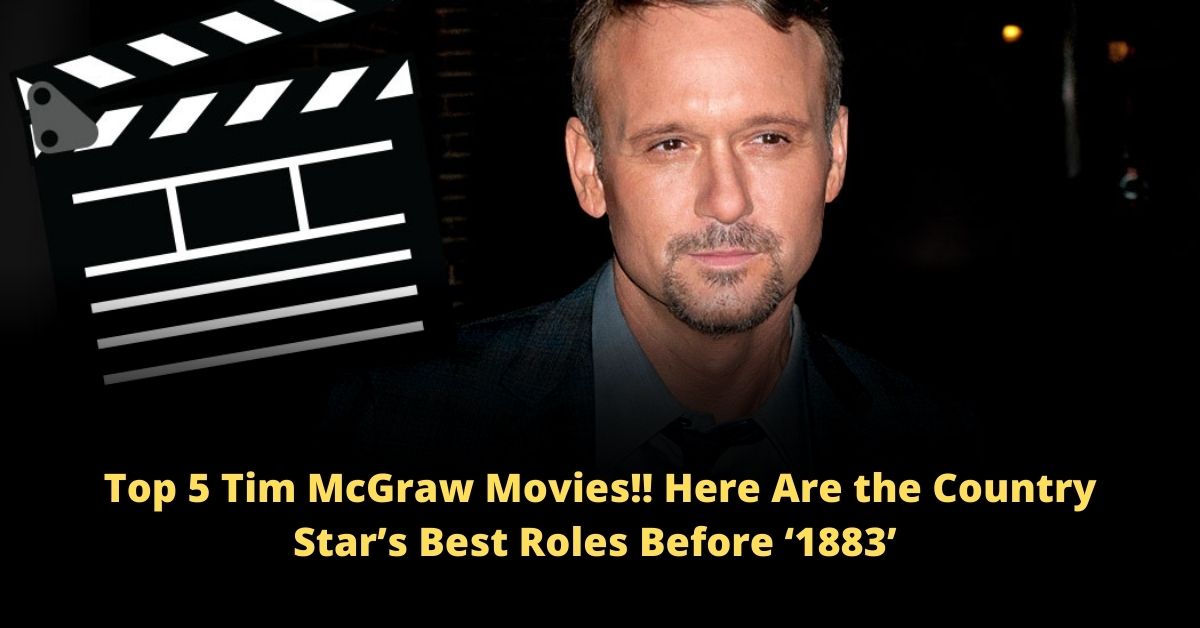 While Tim McGraw is well-known for musical talent, with the present Paramount+ series ‘1883’ coming out, he has made the fans crazy with his acting abilities. Tim McGraw is one of the finest performers who have played multiple roles in a bunch of movies.

So, if you are here hunting for the best Tim McGraw movies, here is the list you can’t miss out on –

Tim has proved several times that apart from being a Grammy Award-winning artist, he is a proficient actor with a huge fanbase. So, if Tim McGraw impressed you with his incredible acting skills in 1883, here are the best Tim McGraw movies you must watch.

When it comes to the best Tim McGraw movies, the Blind Side occupies the number one spot. Tim McGraw’s role opposite Sandra Bullock is a treat to watch. It is one of the finest works of Tim McGraw, who plays the role of Sean Tuohy.

Tim jumps into the shoes of an adoptive father of the future NFL sensation Michael Oher. With a rating of 7.6/10 on IMDb, the Blind Side is a must-watch for all Tim McGraw fans.

Want to watch a fantasy drama movie this weekend? The Shack may be a perfect choice. The story surrounds Mack, who is devastated after the disappearance of his youngest child. While he struggles to move on, Mack’s life turns upside down when he receives a letter that asks him to visit a mysterious cabin.

Tim McGraw plays an important role as Willie, the best friend of the lead character, Mack Phillips. The Shack is available on Amazon Prime Videos and all the prime members can stream it anytime and anywhere. 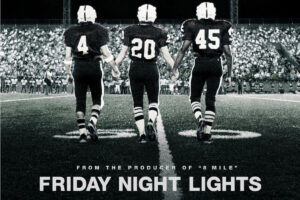 Coming under the direction of Peter Berg, Friday Night Lights dropped on October 8, 2004, and racked up 7.2/10 stars on IMDb.

The next entry on our list of best Tim McGraw movies is Flicka. The story revolves around a teenager, Katy McLaughlin, who dreams of working days on and taking over her father’s ranch. Katy tames mustang and titles her Flicka. As the story progresses Katy finds she and her new companion are more alike. Tim McGraw plays the role of Katy’s father.

The movie came under the direction of Michael Mayer in 2006 and got 6/10 stars on IMDb. Flicka is available on Disney+ Hotstar.

Tomorrowland is one of the hit films coming from the box of Disney. While the movie introduced a royal cast, Tim McGraw added extra charm with his appearance in the movie. Tim plays the role of a NASA engineer named Eddie Newton. Eddie is the father of the movie’s lead, Casey Newton.

While the story reveals how Casey got his hands on an amazing invention that dragged him to the gates of Tomorrowland.

So, which is your pick from our list of best Tim McGraw movies? Tell us in the comment box.

Also Read:- 1883 Star Isabel May Will Play A Major Role In This Superhero Movie