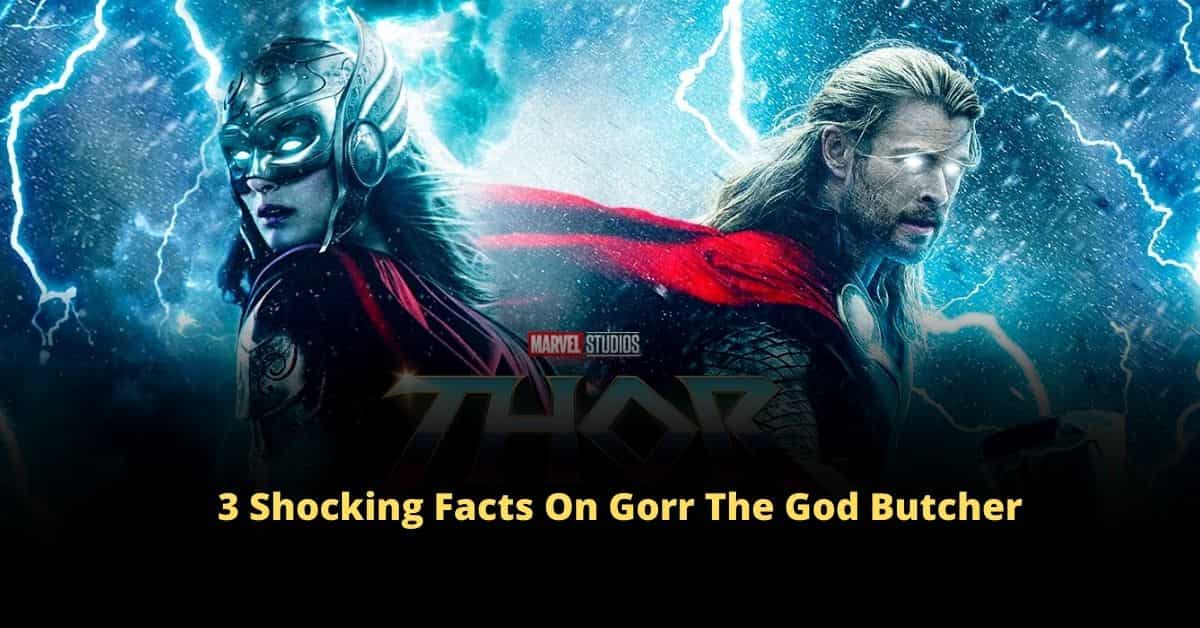 Finally, after a long, long wait, the official trailer of Thor: Love and Thunder is out, and it makes the debut of many Marvel comic characters in the MCU. One of those most-awaited characters gearing up for its live-action debut is Gorr The God Butcher.

So, if you are a Marvel lover, make sure to read the complete article to know some shocking facts on Thor: Love and Thunder villain, Gorr The God Butcher.

Gorr Is Not The Only God Killer In Marvel

Marvel comics has coated Gorr’s character as a God killer. However, he is not the only one. Other characters like the Gorgon, the Inheritors, the Uncreated, etc have more God kills than Gorr.

Marvel comics are loaded with tons of super-powerful and insanely skilled villains, who offer toe-to-toe competition to the heroes. Gorr is also one of them. He is one of the mightiest villains who even turned Thor, the God Of Thunder down.

In the comics, after a bunch of face-offs, Gorr managed to overpower Thor and almost killed him. However, Thor eventually cut Gorr’s hand and escaped.

The main protagonist of Thor: Love and Thunder is one of the most powerful beings in Marvel comics. What makes him more powerful is his army of minions also titled the Black Berserkers. As of now, it’s pretty unclear whether Gorr’s army will appear in the upcoming Marvel live-action movie or not.

So, are you excited about the new adventures of the God of Thunder, Thor? Let us in the comment section.

Read More – 3 Reasons Why Daredevil Is The Best Marvel Series

1 thought on “Thor: Love and Thunder – 3 Shocking Facts On Gorr The God Butcher ”