With the last four seasons taking the fans on a roller coaster ride of death, drama, and mysteries, Yellowstone is gearing up to deliver a brand new season. The fans are pretty much curious to get updates on the new season. So, Sassyshows is here with some bombastic Yellowstone Season 5 spoilers. Today, in this article, we will be exploring the depth of the upcoming season of Taylor Sheridan’s best work till date, Yellowstone. Rolling through all the trusted social media forums and other sources, we have racked up some incredible Yellowstone Season 5 spoilers for the fans. So, make sure to read the complete article.

Yellowstone has turned out to be a blockbuster series with its unique subject revolving around the Dutton Family and their life experience in Montana. The show is loaded with drama, thrill, suspense, and more.

The main character who has got the limelight in the show is John Dutton, the man who is famous for his stance in favor of traditional values and preserving the ways of living. The Duttons are incredibly proud of their family heritage and they are ready to give up their lives to preserve it. The Dutton family is keen to protect their ranch and land from being invaded by foreign companies who desire to capitalize on the land and change it into highly profitable international hubs. While the Duttons are trying to protect their lands and heritage, there is a lot more drama going on within their own family.

So, with all the insane drama reaching new heights and the series rolling into new edges, we have some amazing Yellowstone Season 5 spoilers that will blow your mind. Here is all we know so far.

The drama with Jamie in Yellowstone Season 4 is especially concerning since his feud with Beth and John Dutton is proving to be incredibly costly for him.

In terms of power and influence, Jamie is pretty vulnerable compared to these two. Therefore, the unexpected twist in season 4 which pushed him back from claiming the Mayor’s seat or being forced to kill his biological father, made the fans upset.

But are the Duttons safe now? Definitely not. In season 3, we saw that the Duttons are being constantly teased by their foes who are trying to overpower them. While the third season ended with a cliffhanger on which Dutton members are alive, season 4 came as a breath of relief as all the fan-favorite characters were back.

However, there is a lot more left in the show. Jamie specifically has gone through a bunch of changes along with Beth and John. These changes will surely transform Yellowstone into a show the fans never expected before and season 5 will provide them with a grand treat. 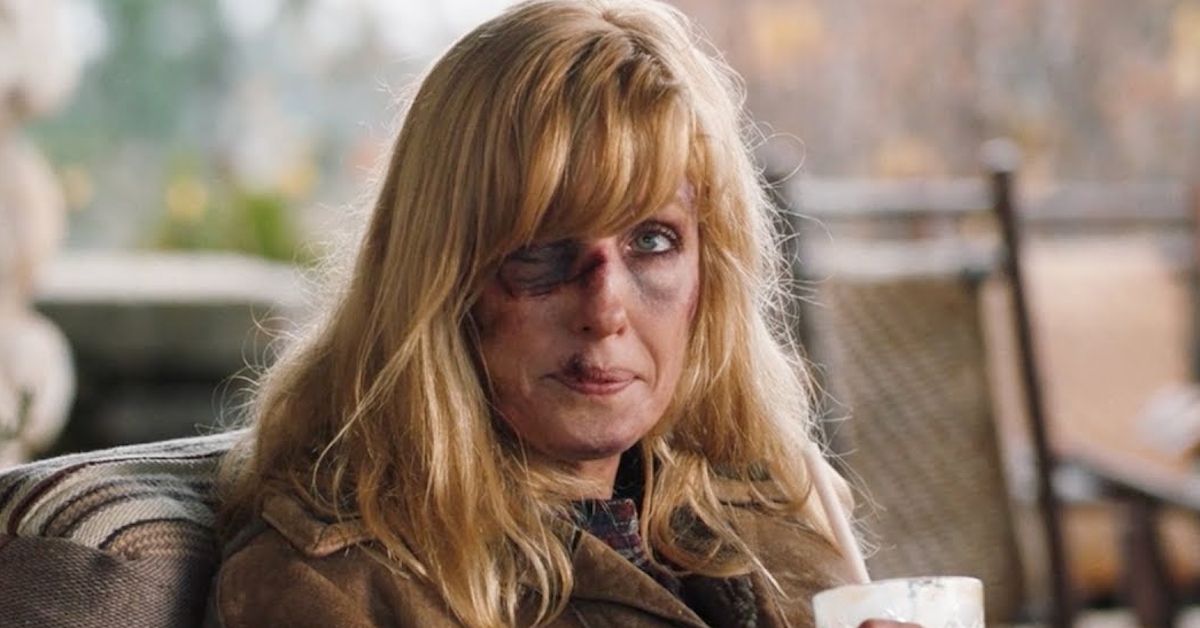 With some crazy Yellowstone Season 5 spoilers pointing towards the end of Beth, let’s talk about her. In Season 4, we saw the rise and fall of Beth. The character dealt with a lot of ups and downs as she was simultaneously gaining a bunch of things as well as losing the most valuable things in her life.

If you are a regular viewer of Yellowstone, you know how much Jamie means to John Dutton. He loves Jamie as much as he loves Beth. So, John was pretty worried that Beth would harm Jamie when she ordered his brother to kill his biological father.

On the other hand, John means the world to Beth. So, as per some latest Yellowstone Season 5 spoilers, we believe in the new season, Beth will suffer from a wave of jealousy toward Jamie. As far as Jamie is concerned, we can speculate him going to the dark side after his biological father’s death.

Though he has a soft side for Beth, we believe Jamie has lost it after Beth’s ruthless behavior in season 4. So, Jamie may pick up his gun to make Beth pay for what she did.

So, fans, what do you think will Beth die in the new season? Tell us in the comment box. Stay tuned as we will be sharing more Yellowstone Season 5 spoilers in the future.