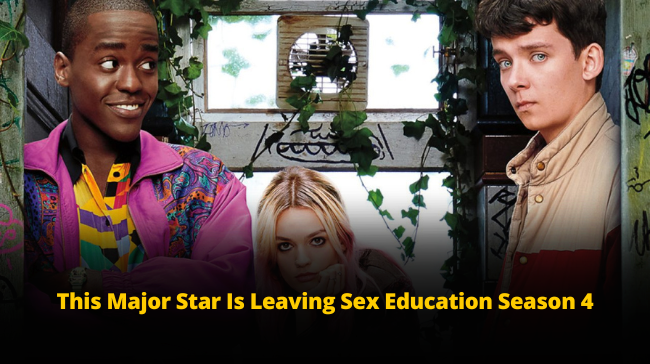 How have you been? Even you were like us waiting for the recent updates on Sex Education. We love trending news on series and shows, but there are some different levels of fun while knowing about the series cast, too. So, today the discussion is all about ation-season-4-netflix-renewal-status-everything-we-know-so-far-08-2022/ Cast!

Basically? What’s Sex Education all about? 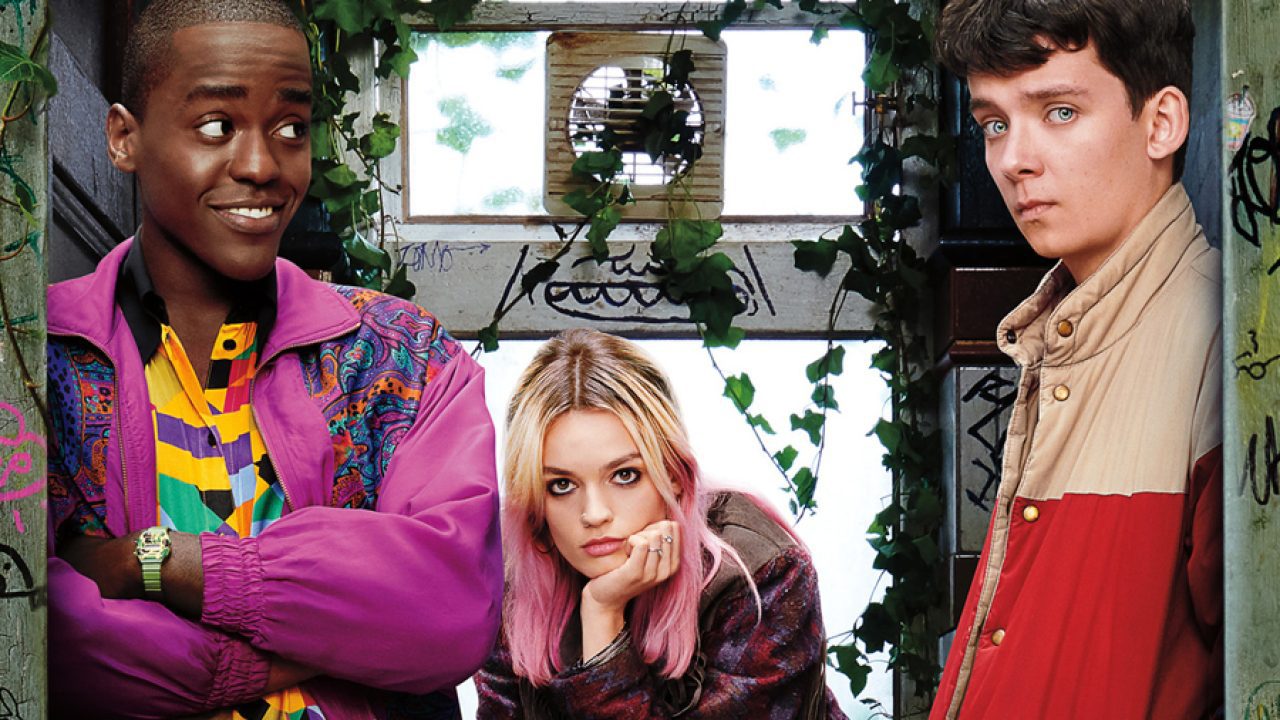 This amazing series has got 8.4/10 ratings from IMDB. Why not? This show Sex Education is a British comedy Drama streaming television series created by Laurie Nunn for Netflix. It follows the oh-so-fabulous lives of the students, staff, and parents of the fictional Moordale Secondary School as they contend with various personal dilemmas, often related to sexual intimacy!

If you know, you know what we are talking about, right?

Trust us, Sex Education is an excellent show with some good sense of humor and a witty, genuinely oh-so-funny storyline. Oh, how can we forget the diverse and beautiful cast and how interesting their stories are? Their performances and acting are truly magnificent. But our favorite is Asa Butterfield and Gillian Anderson, what about yours?

With the super-hit three Seasons of Sex Education, here it’s all set for Season 4!

With no confirmed news on it as of now till July 2022, even the production hasn’t started for it yet. But, one thing is for sure and that is Sex Education Season 4 is going to be a different one as compared to the previous seasons!

What are we listening to about the Sex Education Season 4 Cast? Is this really true? Rakhee Thakrar confirmed she won’t be a part of it, there’s something else, too. She didn’t state any clear reason for the same. But she was indeed grateful to be a part of the show in the previous seasons. Looks like a couple of things more and there for the gorgeous actress!

Also, Tanya Reynolds won’t be a part of the Sex Education Season 4 Cast

Can someone explain to us what’s happening? We just can’t understand. Even Reynolds won’t be there? Ah! She said it’s just the natural progression of these shows. She is seen playing Lily in the Netflix Series. Oh, she’s said the same, too. But looks like, now we are wondering what will be happening for the next season.

She even said how much she loved every second of being a part of the show and she loved her part and role so much. And when she said that all the three seasons were just the perfect amount for her, it just melted our hearts.