This Dragon Ball Villain Can Beat Vegeta In A Single...

So, today is the day for Dragon Ball Fans. Are you listening? Yes, because we don’t want you to miss any single news on it. So without wasting time, let’s get going, ah yes?

Today, Sassyshows is here to reveal the forgotten Dragon Ball villain, who could beat someone as strong as Vegeta with a single attack. So, here is all we know.

Ever wondered why Dragon Ball is so popular?

It looks like the Dragonball universe is getting massive—Isn’t it? Dragonball is popular because of the kids, first and foremost. The kids got into it and grew up, remembering what a fantastic show it was! But later, it wasn’t just the kids; teens and adults also started to love Dragonball. Many of them were shocked because they looked like cartoons—Don’t you remember how the culture was back then in the 90s?

Did you know it’s a Japanese media franchise created by Akira Toriyama in 1984? We don’t think there would be any single human who wouldn’t know about Dragon Ball or Dragon Ball Villains.

Vegeta’s Transition From A Dragon Ball Villain To Hero!!

Vegeta is said to be the deuteragonist of the Dragon Ball franchise. He starts as the main antagonist of the Saiyan Saga, but as the story progresses, he becomes one of the heroes of the Z Warriors. He is ultimately the prince of the warrior race known as the Saiyans! Can you imagine a forgotten Dragon Ball Villain could defeat Vegeta with a single move?

This is truly unbelievable. Everyone knows Vegeta has proven himself to be one of the most powerful fighters in the entire Dragon Ball Universe; his god-tier strength is known to all. But his immense power wouldn’t be able to keep him safe from a Dragon Ball Villain!

Vegeta had made his first appearance in Dragon Ball Chapter 204. Initially, he was a baddie, but later, he worked with Goku without getting tired, so they got more robust and could easily defeat anyone threatening the earth. 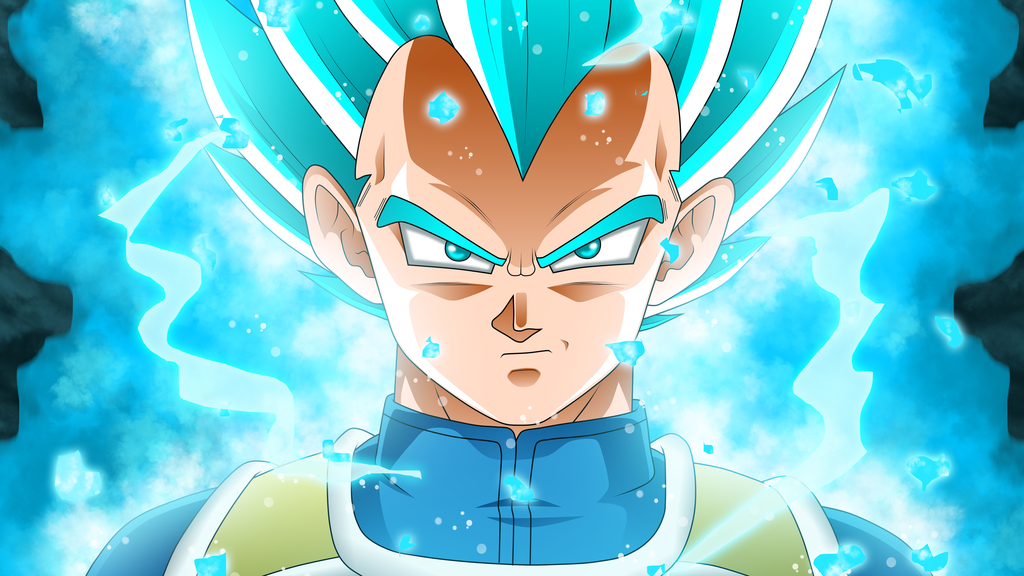 When do Goku and his friends enter the tournament? Also, when do they arrive at Baba’s residence? Akku uses a move that harnesses all of the demonic and evil inside someone’s mind. While his technique didn’t affect Goku a bit, it worked against Vegeta! The inner workings of Vegeta’s mind had always been in turmoil, and he was always jealous of Goku’s achievements, too.

Could you ever imagine it was Akku the Dragon ball Devil himself?

Akku’s move just changed everything in one glance. As Goku had no traces of demon or evil inside him, Akku’s move didn’t work on Goku—Which was unbelievable!

Did you ever think this about the Dragon ball villain? Follow us, and we promise to bring you such entertaining news! Stay tuned, guys! Also, do comment on what you think about this Dragon Ball Villain.