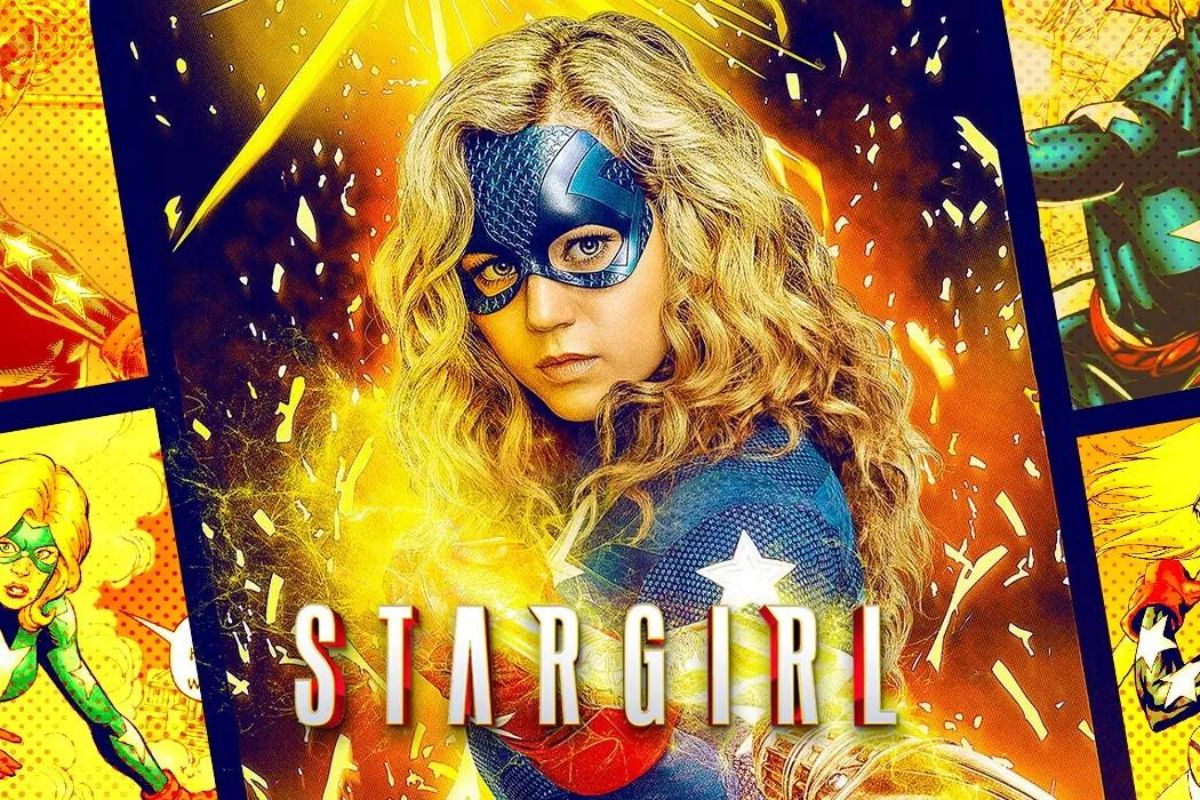 On The CW, DC’s Stargirl Season 3 ended on December 7. After three seasons of battling to save the world, Courtney Whitmore/Stargirl (Brec Bassinger) and the JSA faced off against some of their most formidable adversaries in a conflict that was also intensely personal and put the young heroes to the test beyond anything they had ever experienced.

The heroes ultimately prevailed, but the series finale, “Chapter Thirteen: The Reckoning,” was a thrilling hour of television with unexpected turns, amazing Easter eggs, and possibly one of the best endings in DC television history. Now, we’re dissecting DC’s Stargirl’s conclusion and exploring those significant and moving moments.

How Starman was resurrected in reality?

Starman’s reappearance is actually due to Jordan Mahkent, also known as Icicle, played by Neil Jackson, the antagonist Mike (Trae Romano) thinks he killed in Season 1. He survives because the staff’s cosmic energy preserves his body, just as Dr McNider claims.

Sylvester might not have awakened if not for Jordan, Dragon King, and the Ultra-Humanite. This plot is, if not the biggest twist of the entire series, Stargirl Season 3, and it is undoubtedly beautifully done. That’s most likely because Geoff Johns, the creator of Stargirl, had been preparing this plot since Season 1.

According to Johns’ conversation with TVLine, even McHale was aware of the twist and made subtle references to it, such as examining his scars in the mirror.

How Courtney regains her confidence and that of the staff?

The interplay between Courtney and Sylvester and their relationship with the Cosmic Staff is a significant aspect of Stargirl Season 3.

As their relationship deepens, Courtney grants Starman as much freedom as he desires to utilize the staff, even allowing him to assume control of the JSA. Not only does she regard him as her role model and father figure, but also as someone to whom she looks for guidance.

Courtney, however, begins to understand that Starman might not have all the solutions after hearing him downplay Pat’s contribution to the team by calling him nothing more than a sidekick. Once she realizes that the guy she has been getting to know is not Sylvester Pemberton but the Ultra-Humanite in his body, she can see how he has been slowly chipping away at her self-assurance and trying to break her ties to her team.

This is when Barbara (Amy Smart) figures out that he has been holding her employees hostage.

Even though Stargirl Season 3 was likely the strongest and successfully concluded many of the Justice Society’s character arcs, it also left many unsolved questions that would remain unaddressed due to the series’ discontinuation.

A comic book sequel or a streaming resurrection might offer some explanations, but certain riddles will remain unsolved since nothing has been revealed.