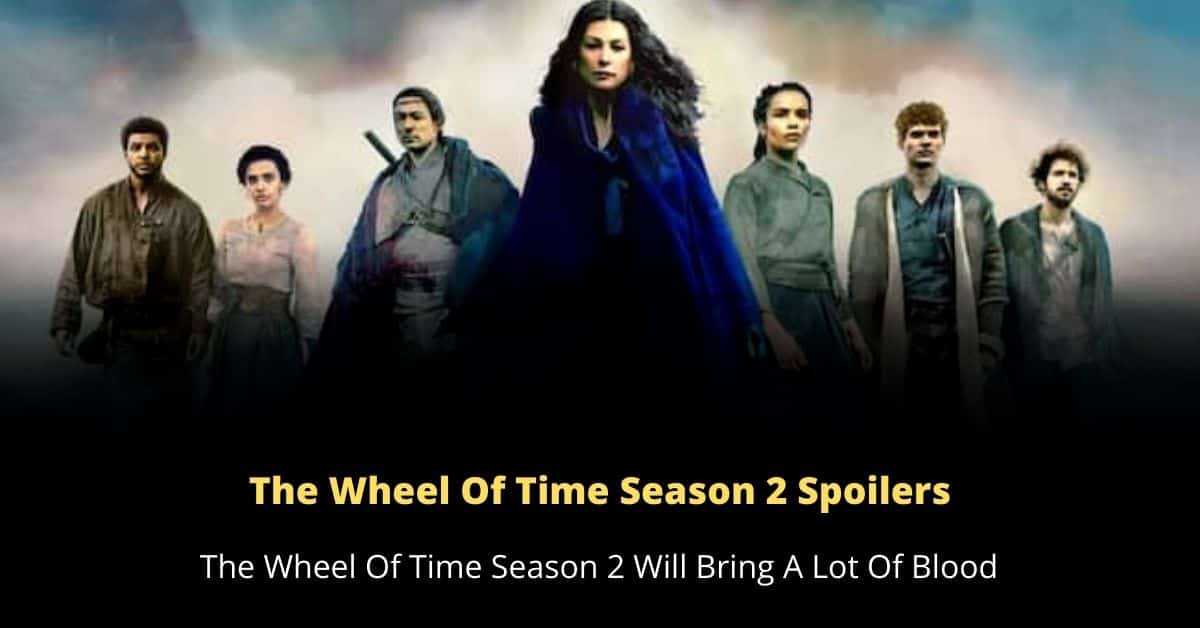 With the Wheel of Time Season 2 knocking on the doors. Sassyshows is here with some amazing spoilers on the upcoming season.

The Wheel of Time Season 2 Spoilers

In an interview with ContentMode, Henney said, “They’ll face challenges that have huge implications.” “For Lan, The Wheel of Time Season 2 is a ‘travel season.'”He will be confronted with several times and situations that will compel him to reconsider all he has believed in and how he has lived his life thus far. It’s difficult for me not to give too much away, but there are two swords, many Fades, and blood….lots of blood.”

Fades, also known as Myddraal, are terrifying creatures that first appeared in Robert Jordan’s Wheel of Time novels, which are the basis for the Prime Video series. “I think we’ve done our job with them,” said showrunner Rafe Judkins, describing the so-called Shadowspawn as “unbelievably horrific.”

“I think the viewers truly felt that the Borderlands must have had Asian elements,” Henney remarked, referring to his own eclectic heritage — the actor is of Korean, British, and Irish descent. Lan also exudes a calm, almost samurai-like spirit that embodies both Korean and Japanese traditions.”

Other cast members have expressed interest in putting their own take on their characters. In a recent interview, Alexandre Willaume, who plays gleeman Thom Merrilyn, revealed his method for performing the song “The Man Who Can’t Forget.”

The Wheel of Time has been a hit with audiences, topping Nielsen’s rankings for original streaming TV series during its opening week in December 2021, despite various modifications to characters and compromises taken with the novels’ narrative. The second season is currently in production, but no release date has been set. The first season of The Wheel of Time is now available on Prime Video.