The death of the Walking dead actor Moses J Mosely was a shocking event for the fans. However, following his death, some mind-boggling information has turned out on the front page of media. Here is all we know. 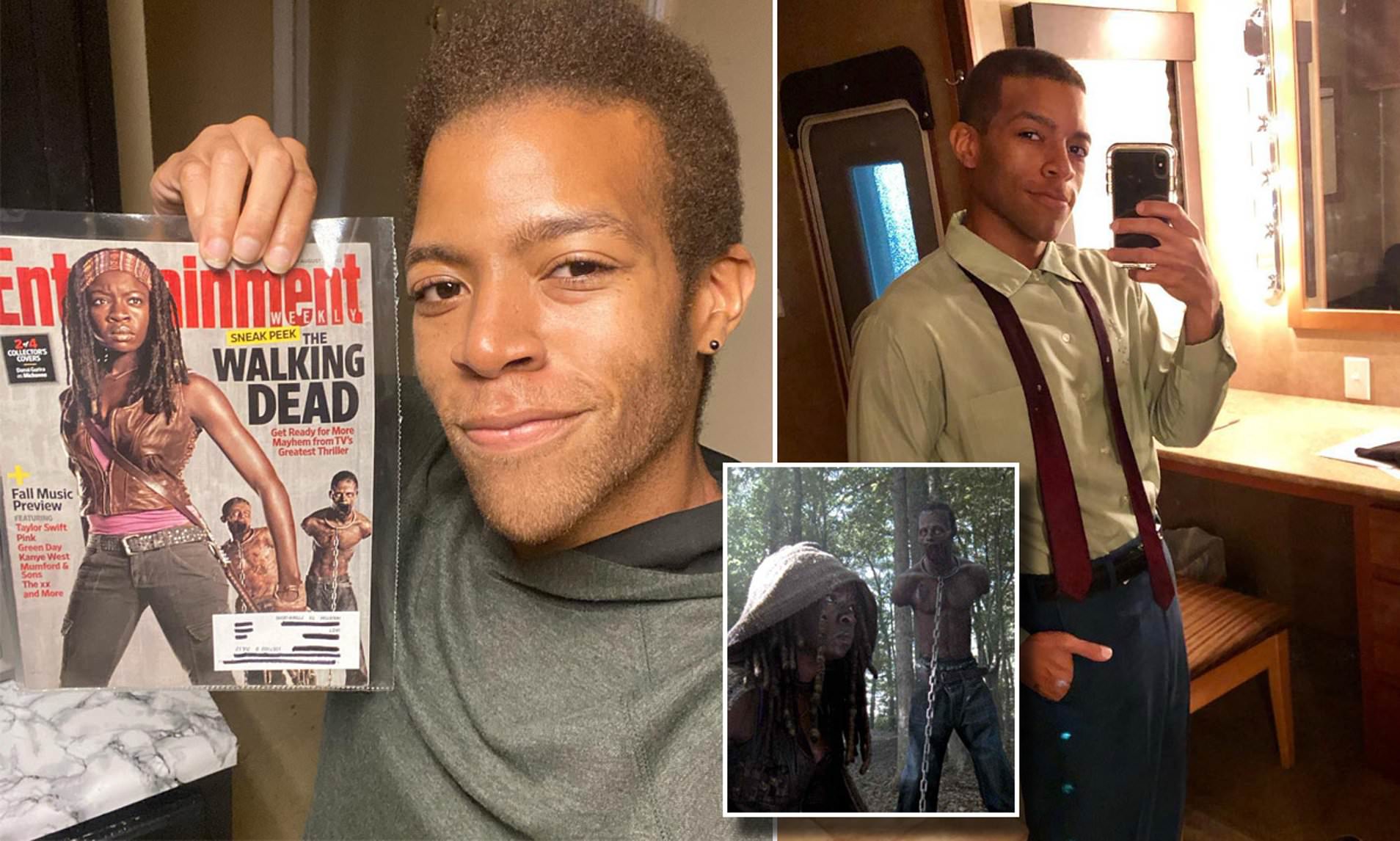 Walking dead actor Moses J Mosely died of a gunshot wound to the head, according to the Henry County Coroner’s Office in Georgia, which verified to News Channels that he was a recurrent zombie character on “The Walking Dead.”

The mode of Moseley’s death, however, is still “undetermined,” which means it’s unknown if he died in an accident or by suicide. “No one who knew him or met him for a second believes it was self-harm,” a publicist for the actor said in a statement to News Reporter on Tuesday.

Moses is sorely missed by everyone. His spokesman continued, “We are still in disbelief that he is gone.” President Joe Biden sent Moseley’s family a letter extending his sympathies, according to news reports. “Jill and I would want to express our heartfelt condolences on the loss of your dear Moses. I understand that there are few words I can say that can help you cope with the loss of a loved one. In the letter, dated March 8, Biden says, “You are in my thoughts and prayers.” 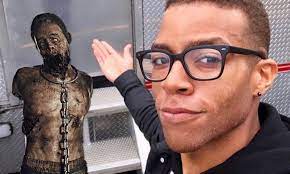 The following is the rest of the president’s message: “Though the grieving process never truly ends, I assure you that the memory of Moses will one day bring a smile to your lips rather than a tear to your eye. My hope is that this day comes sooner rather than later for you.”

On Jan. 26, the actor was discovered dead in Stockbridge, Georgia, at the age of 31. Teera Kimbro, his sister, told TMZ that his family believes he was kidnapped and murdered. Moseley rose to prominence on “The Walking Dead,” where he played one of Michonne’s pet zombies from 2012 to 2015. 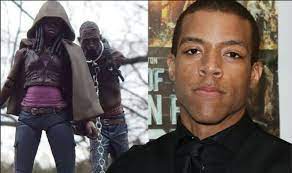 “Our thoughts and prayers are with our #TWDFamily member Walking dead actor Moses J Mosely,” AMC said on Twitter in response to the news of his death. A close-up photo of Moseley with a blue sky and clouds above is included in the tribute.

Also Read – Yellowstone Elsa 1883: How Ennis And Elsa Could Have A Better Love Story Than Romeo & Juliet?