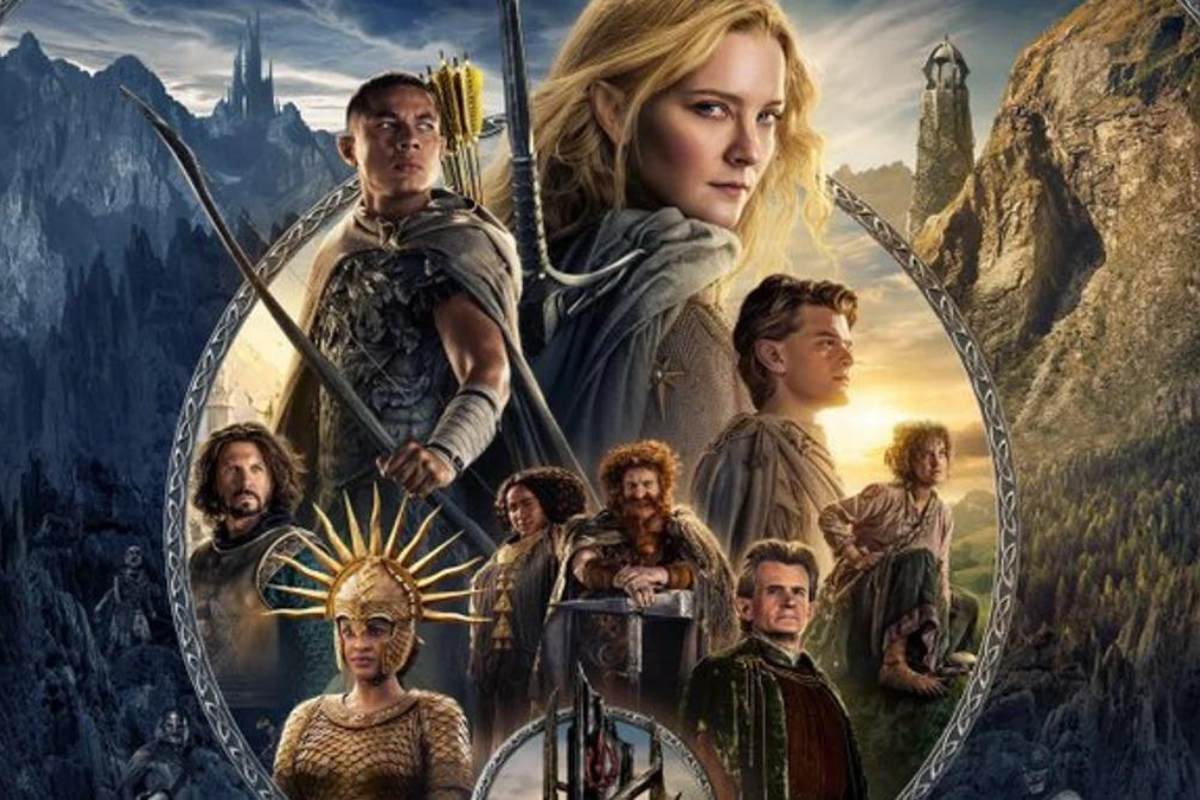 The premiere of The Lord of the Rings: The Rings of Power season 2 might happen sooner than anticipated.

Critics have praised Rings of Power, which made its Prime Video debut last month, as a suitable Lord of the Rings sequel, but the series has divided viewers due to its departure from J.R.R. Tolkien’s source material and varied cast.

Some angry viewers have even taken to review-bombing the program. Rings of Power continues to draw record numbers of viewers.

Even before Rings of Power debuted, it was obvious that Prime Video’s series would be there for the long haul given Amazon’s five-season commitment to the Lord of the Rings production, which made it the most costly television series ever filmed and cost at least $1 billion. Days after the premiere of Rings of Power, co-showrunner J.D. Payne announced that season 2 would soon start filming. The second season of Rings of Power started production in the UK rather than New Zealand one month later.

One day after filming for Rings of Power season 2 began, the head of Amazon Studios provided an update on the episode’s release date.

According to Jennifer Salke, the production crew is working hard to finish season 2 as soon as possible. She also stated that they wanted the “shortest interval between seasons” feasible without sacrificing quality.

Salke’s remarks suggest that Amazon Studios is rushing to finish the Rings of Power season 2 and is working nonstop to release it to viewers as soon as feasible.

Given that Rings of Power topped the streaming charts in its inaugural week with an astounding 1.3 billion minutes seen just for the first two episodes, the recent revelation of the show’s first official Nielsen ratings should be no surprise.

As the season 1 finale approaches, viewership should only rise. Given the large number of viewers, it makes logical for Amazon to release a second season before interest starts to wane.

The Rings of Power season 2 may debut sooner than anticipated because Amazon Studios is determined to expedite production.

Although filming has begun, the show won’t be ready to air until late next year due to the massive production scale. But make no mistake, The Lord of the Rings: The Rings of Power season 2 would still have an extremely short turnaround with a late 2023 release date.

What Might Happen in Season Two of The Rings of Power?

There is only one confirmed fact at this time: One of the oldest and wisest elves, Crdan, has joined the plot during Season Two, according to a Prime Video announcement.

Crdan will play a significant role in the history of Middle-earth even if the role has not yet been filled. Crdan and his people established the Grey Havens during the Second Age, where they constructed the ships that transported elves to the Undying Lands.

Crdan, who possessed the ability to predict the future, donned the elf ring Narya, fought with High King Gil-galad in the Last Alliance of Elves and Men, and governed the Grey Havens during the Third and Fourth Ages.

Read More – The Lord of The Rings – The Rings of Power Spoilers Out!! Amazon Revealed What’s Coming In The Series!!