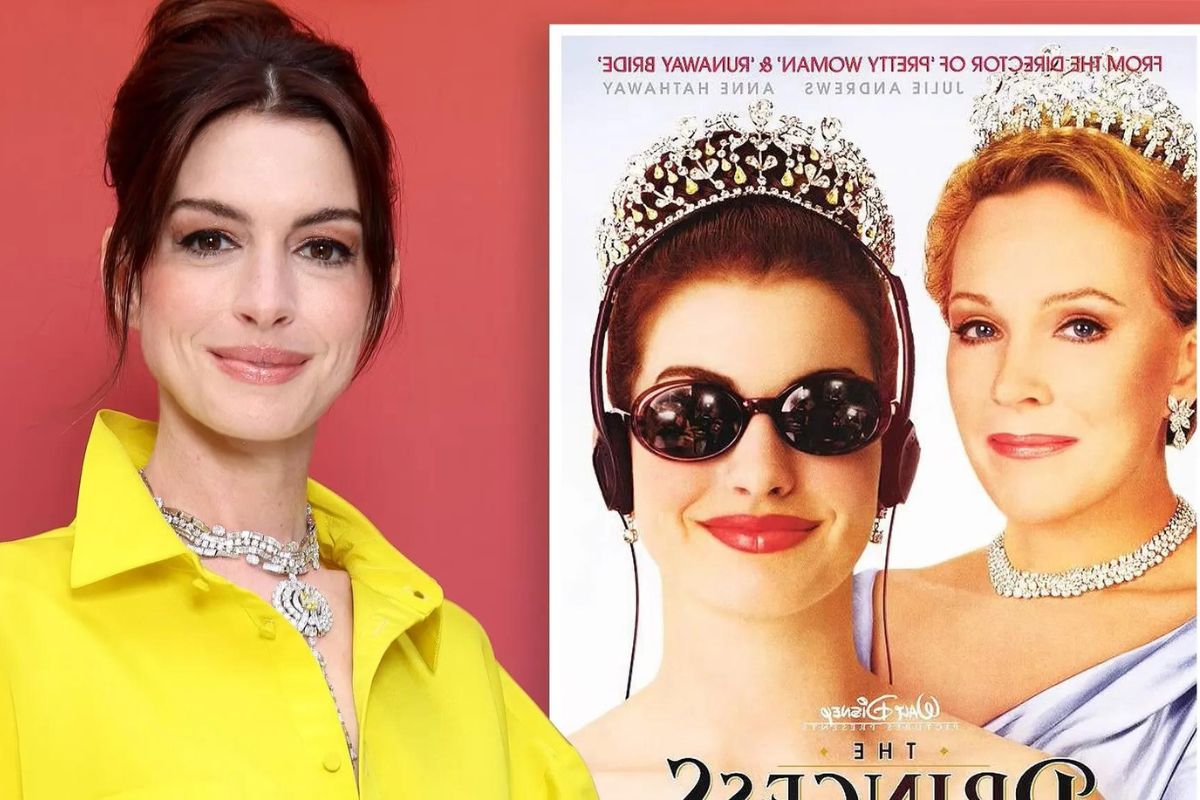 The Princess Diaries 2: Royal Engagement was released in August 2004; it’s hard to believe. Fans of the real-life fairytale series have never given up hope for a third Princess Diaries film, even though the preceding 18 years have passed. And 2023 is the ideal time to give the world some good news.

Miracles occasionally occur, as The Princess Diaries taught us, if you believe.

Will there be the Princess Diaries 3?

Disney has agreed to produce the third film, The Hollywood Reporter reported on November 15 about the Princess Diaries 3 release update. The script was written by television writer Aadrita Mukerji (Reacher, Supergirl).

Instead of a reboot, the movie will continue the Princess Diaries’ narrative. The sequel will be produced by Debra Martin Chase, who also made the first two movies, and executive produced by Melissa Stack.

Regarding how much time has passed since the release of The Princess Diaries 2, Andrews makes a valid argument. Although the sequel advanced the timeline by five years, the nearly 20-year gap is far more startling.

Fans of the Princess Diaries are hopeful that the original cast will return for the new film, but the studio may still need to get Andrews for the role.

However, she is a crucial component of the series, and The Princess Diaries 3 would undoubtedly suffer without her allure. The Princess Diaries movies have had Queen Clarisse as their main character from the beginning. The first two movies were made about Andrews and Hathaway’s relationship, and Andrews has previously praised Hathaway.

The series’ emotional core is gone without Mia and Clarisse’s close bond. Without her, it just wouldn’t be the same. Hathaway is also a crucial component of the puzzle, so cutting either of them would be detrimental to the next sequel. Disney might nevertheless try to achieve it.

If so, Hathaway might assume Clarisse’s position from the first movie in a potential Princess Diaries conclusion. With Mia grooming a new princess for the throne, the film may complete the franchise’s circle.

Even though Andrews wouldn’t make The Princess Diaries 3 precisely the same, the movie may be made without the help of the complete original ensemble.

The film would pay tribute to the late Garry Marshall

One of the Princess Diaries 3 release updates is the tribute to Garry Marshall. The first two Princess Diaries movies were directed by Marshall, who is most recognized for his work on films like Pretty Woman and Beaches.

In 2016, when Marshall disclosed that he was communicating with Disney about The Princess Diaries 3, hope for a third film first surfaced. Marshall sadly passed away at the age of 81, not long after.

So, what do you think will there be the Princess Diaries 3? Share your views in the comment box.

Read More – How Powerful Is Adam Warlock? His Powers Will Shock You!!