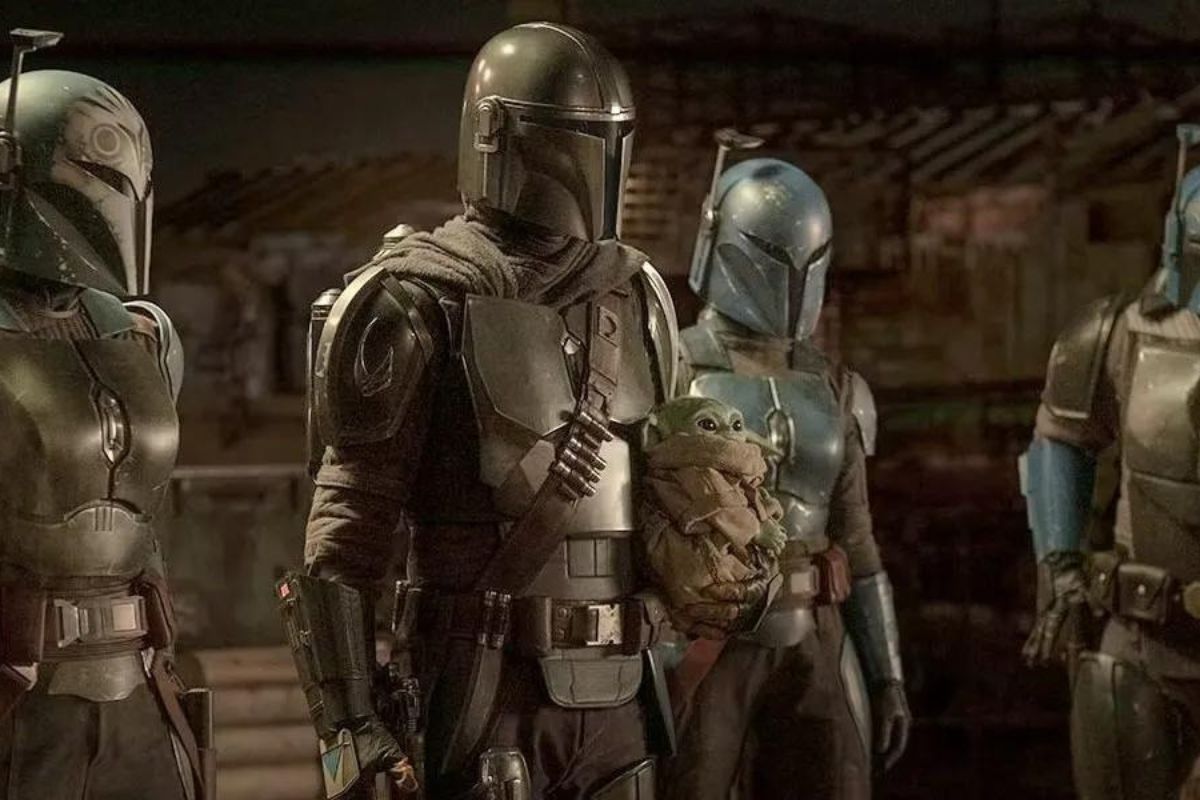 They will return to the spotlight in the upcoming season of the flagship series as they make their way to Mandalore. The specifics of the problems they may encounter next are still a mystery.

So, what does the Mandalorian Season 3 synopsis reveal? Here is all we know.

Fans may expect more from The Mandalorian’s Season 3 synopsis than a more prominent portrayal of the New Republic. Jon Favreau, the show’s creator, revealed that when the next season premieres, viewers can look forward to “an unexpected revelation” each week and noted that the “scope is broader than ever: space fights, and more Mandalorians.”

Pedro Pascal, the series’ actor, hinted that there will be plenty of surprises for viewers in the upcoming season by saying, “There are more secrets to preserve.”

A new storyline for the show’s antagonist, Moff Gideon, played by Giancarlo Esposito, could be among the surprises. Fans “haven’t seen Moff be vulnerable before,” the actor recently teased, encouraging viewers to “provide yourself with the patience to find out what follows next.”

Characters From Star Wars Who Might Appear In The Mandalorian Season 3!!

A few Star Wars characters have already been confirmed to make a comeback, and maybe the former allies alluded to The Mandalorian Season 3 synopsis.

The show’s promotional materials have revealed that Bo-Katan Kryze (Katee Sackhoff) is coming back and that she will play a significant part. The Armorer (Emily Swallow) and Peli Motto are back, and there is footage of Greef Karga (Carl Weathers) as well (Amy Sedaris). It is also known that Moff Gideon (Giancarlo Esposito) will return for season three of The Mandalorian despite not being an ally in the past.

Some of the other well-known Star Wars figures in The Mandalorian are anticipated to return in season 3.

The Mandalorian’s expensive mythology makes it possible to include all these characters and more. Captain Carson Teva (Paul Sun-Hyung Lee), a fan-favorite pilot, is set to make another appearance, while Star Wars antagonists like Grand Admiral Thrawn might also make an appearance.

Season 3 of The Mandalorian may confirm a well-liked fan theory from Book of Boba Fett, according to which Qira (Emilia Clarke) and Crimson Dawn are involved in Favreau and Filoni’s schemes. In any event, when the series resumes, fans should recognize many of the characters.