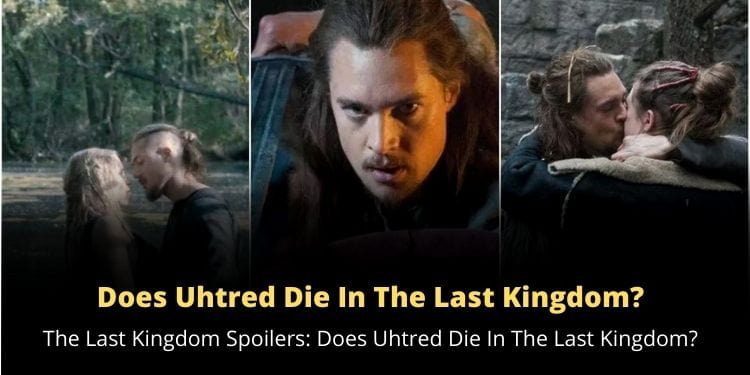 Every good thing must end, and it’s called destiny. Similarly, Netflix hit thriller “The Last Kingdom” has marked its climax with Season 5. However, one hot question it has left for the fans is – does Uhtred die in the last kingdom? Here is everything we know so far.

Netflix’s blockbuster series, The Last Kingdom has been a terrible journey of thrill, action, and blood-pool. With a storm of deaths running on our screens, Season 5 has been insane. After a lot of waiting and assumptions, now we finally know the fate of Uhtred of Bebbanburg. But what actually happens in Season 5? Does Uhtred die in the Last Kingdom? Here is all we know.

Does Uhtred die in the Last Kingdom?

As we reach the climax of the Last Kingdom Season 5, we see Uhtred gets back into Bebbanbury to face Wihtgar. However, first, he needs to face his lackeys. Meanwhile, Aethelstan works on the paths of his mentor and locates Aethelhelm.

On the other hand, Uhtred and Wihtgar grapple in the land of darkness and our hero manages to overpower and murder his evil cousin pushing him down the balcony.

Then we see Uhtred and Aethelstan reuniting, while the courtyard of Bebbanburg is set on fire. Though Aethelstan attempts to convince Uhtred to leave the place, our hero reveals that it’s his destiny to die on the lap of Bebbanburg.

However, Uhtred after all these hustles takes his birthright and manages to negotiate with Constantin at peace. Finally, our hero reunites with his children. At last, to get a montage where Uhtred reveals that he is Uhtred, the son of Uhtred, and it’s all about destiny.

So, hopefully, you got your answer on – does Uhtred die or not? Make sure to stay tuned and follow us for more interesting articles.