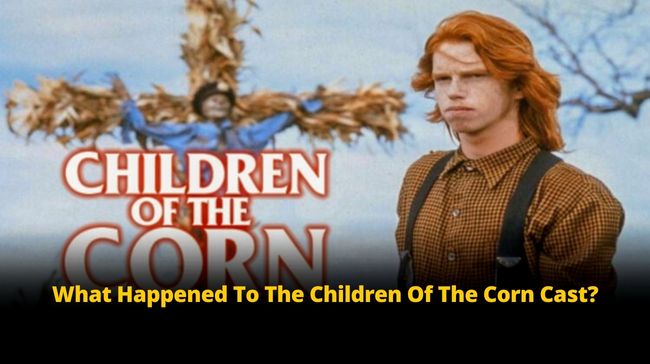 Fellas, let’s agree movies have their charm. Everyone these days only prefers series; who doesn’t love long stories explained beautifully and then the storyline goes on and on: But, we equally love movies. Any guesses on which movie cast updates we are bringing to you today? It’s none other than the Children of the Corn.

Do you know what this movie is all about?

As physician Burt Stanton and his girlfriend Vicky drive across the Midwest to his new job, their trip comes to a sudden halt when they encounter the body of a murdered boy on the road.

In trying to contact the authorities, Burt and Vicky wander into a small town populated only by children, followers of sinister young preacher Isaac Chronic.

Soon the couple fled the youthful fanatics who wanted to sacrifice them to their demonic deity!

This movie is a short story by Stephen King, first published in the March 1977 issue of Penthouse and later collected in King’s 1978 collection Night Shift. Did you know it’s a supernatural slasher horror film? Aren’t you curious about what the Children of Corn Cast are up to now? Let’s get going

What Happened To Children Of Corn Cast?

Playing a few of the elder siblings in the film, she was a fantastic character who plays Vicky in the film. She is always known for her iconic television performances, but 1984 was a year that brought a significant change in her life.

With the March release of this movie, in October was “The Terminator,” where she played the role of Sarah Connor. Did you know she has done voice work, too? 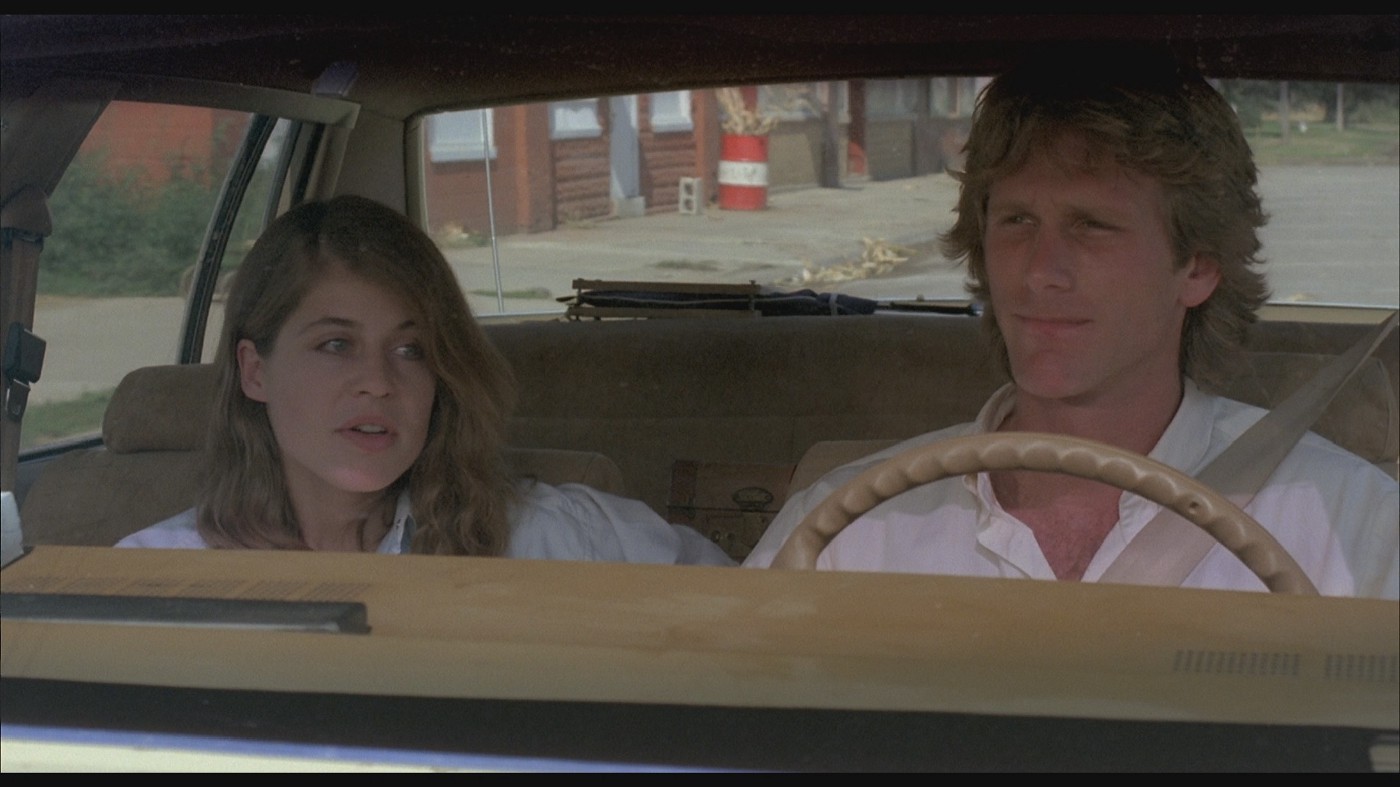 Though his role wasn’t very powerful in the film, before his movie, he was known for the role in the TV series. He has done some film roles after this movie, too. His most significant and memorable role was as Gary Shepherd in the 1987 TV series “Thirty-something.” Let us tell you Horton has also been working as a Director, too!

One of the most lovely and remembered characters in the film is John. We loved him the most from the entire “Children of the Corn Cast.”

Did you know he was 23 years old but was cast as a 12-year-old boy in the movie? After this movie, he was seen together with co-star Linda Hamilton in a role as young Vincent on the “Beauty and the Beast” TV series—Isn’t it amazing?

Did you know this movie was Courtney’s debut? He’s also famously recognized for his role as a video clerk in the “Seinfeld” episode “The Smelly Car.”

Known as an acting coach and also a musician—Courtney is loved by many. He released multiple EPs and albums, too.

Known as the cutie child in the film, he’s the one who saves Burt in the climax. He has appeared in multiple films before coming into this one.

His details aren’t much available, but his last role was in “Welcome Home, Roxy Carmichael,” with no other roles in film or TV.

So guys, tell us which Children of The Corn Cast member is your favorite? Also, stay tuned for exciting updates!