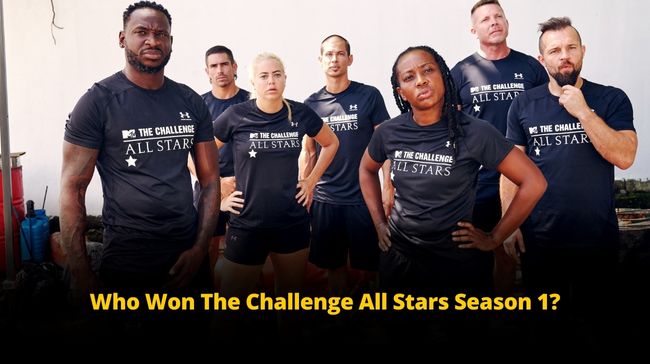 We haven’t even met you guys. Still, we feel such an incredible connection with all of you. This is the virtual power. It makes everyone feel so connected. It looks like you guys are our extended family, and now it so happens that whenever we get to read any trending news, we want to first bring it up to our lovely audience, who wait for us every day: Right?

Raise your hands, even if you’re a die-hard fan of “The Challenge” With 7.8/10 IMDB ratings, this show has a massive fan following. The Challenge is a reality competition on MTV spun off from two of the network’s reality shows, The Real World and Rod Rules.

Ever imagined how much money they make?

It’s said that the stars of MTV’s competition series have kept relatively quiet about their pay, but an outside source revealed they make around $1000 stipend a week, and also, the returning players who aren’t top vets make around $3000 to $5000!

Everyone loved All Stars Season 1. It premiered on Paramount on April 1, 2021. The season featured around twenty-two past cast members of the main series competing for $5,00,000.

OMG, how much the location was loved by all, which was the Andes Mountains, Argentina!

There were, in total, around ten episodes which also included the Reunion Special, too!

What all Challenges did the All-Stars Season 1 include?

Deep Blue Dive, Ancient Challenge History, Melt Away, On the ropes, Connect Em All, Escape the room, Rib cage Pass, and boom, the final Challenge. Ah, but who won?

Who were the enthusiastic contestants in the All-Stars Season 1?

And their incredible performances and their brave attitude toward the tasks were something that indeed won our hearts. So even if the winner was one, still, they come here, performing and giving their best. Thus they all are true champions for us! Agreed?

Any guesses who was the winner of the All-Stars Season 1?

The amount was a half-million dollar prize and was won by none other than Yes Duffy: yes, guys, you heard it right.

Ah, this true champion won the big bucks, huh? He also worked as an architect and returned to the “Challenge” franchise after 18 years. None was expecting him, but still, he made it! 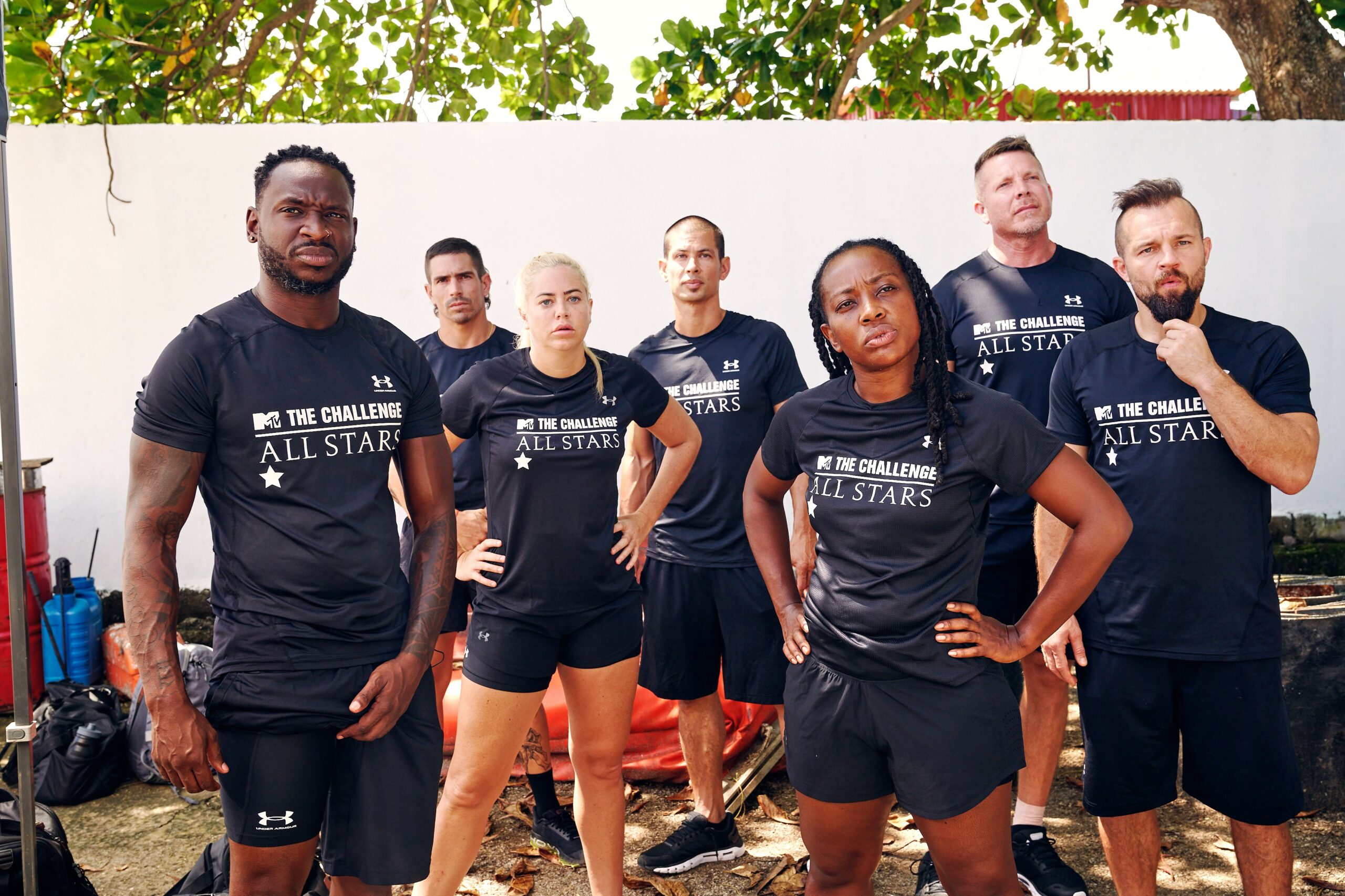 Can you believe he initially said he thought he was going to go home?

Ah, he’s also a dad of two. He didn’t know much about the players, with zero social game or alliance going in. We again wish Congratulations to Yes Duffy: The All-Stars Season 1 winner. Please don’t go anywhere, guys; we will be back soon!

Read More – Why Did Kaylee Bryant Leave Legacies? Will She Ever Come Back?