We bet you; now you can’t blame us for not bringing the best of The Boys Season updates: Here we are.

Superheroes with powers are often as famous as big-time celebrities and are sometimes even referred to as Gods. But that’s when they’re using their powers for good. What happens when the powers are misused?

When it’s powerless and weak against the super-powerful, The Boys are out on a heroic quest to reveal the truth about the Seven and Vought.

This multibillion-dollar conglomerate manages the superheroes and covers their filthy secrets. Oh yes, not to forget: It’s based on the comic book series of the same name!

While the last few episodes or rather seasons piled up some mysterious questions, the Boys season 4 episode 7 unwrapped a bunch of them. So, here is all we know.

The Boys Season 3 Episode 7: A lot is there in the mysteries

“Here comes a candle to light you to bed” has hidden answers for lovely fans.

The shocking return of Payback’s Soldier Boy, plus answers to the cliffhangers of Season 1, has also been revealed.

The accurate aftermath of “Herogasm”: Due to the soldier boys’ buoyancy and Hughie’s devotion to saving Butcher from Mind-storm’s powers of imprisonment, their pact slowly dissolves.

Ih, how crazy was that The Boy’s season 3 episode 7 exposed the series’ most daunting part, yet he’s Homelander’s biological father!

The eccentric The Boys Season 3 Episode 7 reveals mysteries about Homelander’s family, Butcher’s past and the history of Payback and Soldier Boy’s involvement with them, focusing on a climatic end. The consequences of injecting Temporary V are also revealed.

Yes, it’s explored, and that could play a significant scene in determining the fate of Hughie and Butcher.

Do they need to take Compound V to combat Temporary? Also, Homelander’s desire to be loved has escalated, too!

Soldier boy is both versions of the comic character combined

The first variation of Soldier Boy is different, and the second one, too. The boy’s season 3 episode 7 reveals characteristics of the modernized Soldier Boy combined with others in this depiction. Could it set Ackles soldier boy on course for a more comic-accurate ending in the prime original? 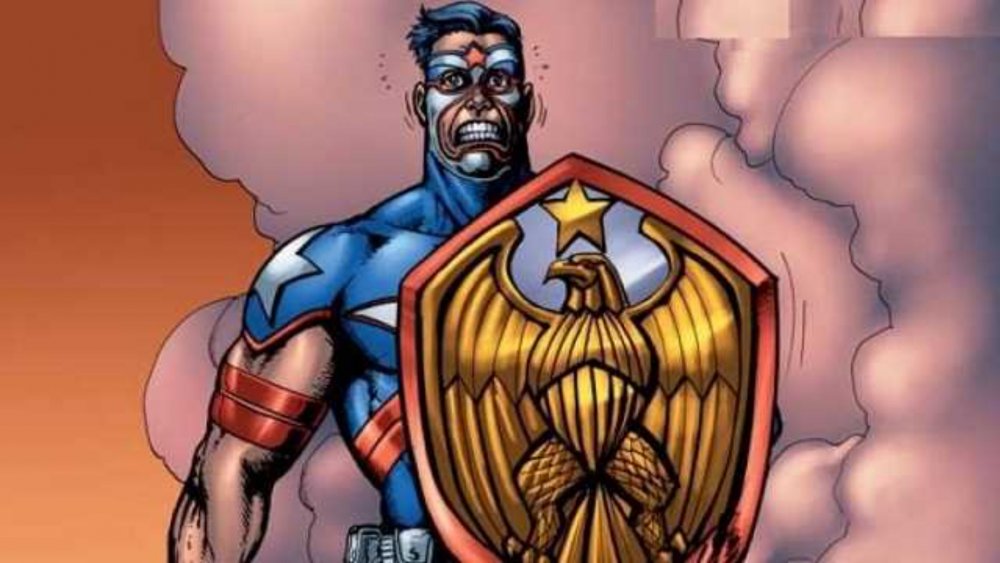 It’s shown the scars are caused by the enemy fire. But, it’s shown in the latest episode through cartoon-style live-action flashbacks that a beating from the soldier boy instead caused it. Really?

Why was Soldier Boy taken by Russians?

We were so shocked to see the Russians take the Soldier Boy to experiment on and torture pressurises him after Payback took him down-turning him into the super ultimate destroying weapon!

What happened to Maeve?

When she disappeared, it was concluded that Homelander might have killed her. But in the votes season 3, episode 7 revealed she was kept in a Vought holding cell to harvest her eggs to make more offspring! It’s also predicted that she’ll be killed later after her eggs are harvested!

We were so amazed to see the hidden central mysteries like Billy Butcher’s Backstory, Temporary V Side effects, How Black Noir sees the world and also soldier boy is not a war hero, too we’re revealed in The Boys Season 3 Episode 7: Ah, you can thank us later for bringing such spoilers!