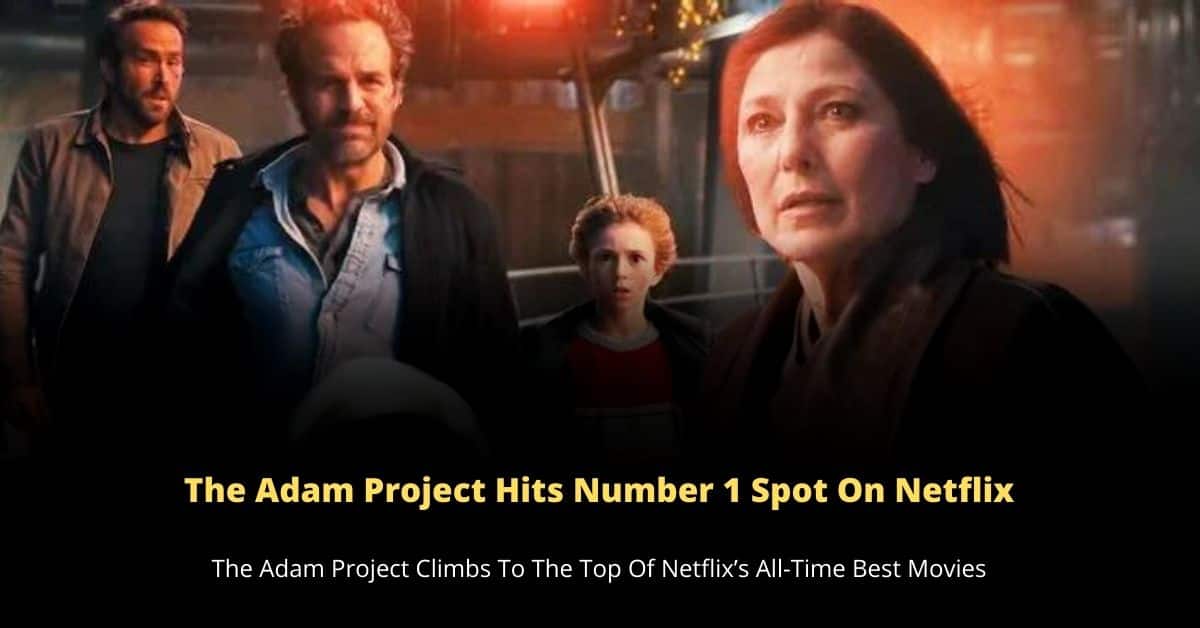 “6 Underground,” directed by Michael Bay, has re-entered the Top 10 for the first time since November. 364 million and 205.5 million hours were watched, respectively. Reynolds was previously tied with Sandra Bullock, who has two films in the Top 10, “Bird Box” and “The Unforgivable,” in the Top 10.

“The Adam Project,” directed by Shawn Levy of “Stranger Things,” premiered on Netflix on March 11 and follows the titular Adam, a time-traveling fighter pilot who crashes lands in the year 2022. As a result, he’s compelled to work alongside his 12-year-old self (newcomer Walker Scobell) to fulfill a task that could mean the difference between life and death in the future.

Reynolds and Levy, who also acted as producers, worked on the film since it was a passion project for them. “The Adam Project” also marked a personal milestone for Levy, who became the first producer and director to have a television show and a film in Netflix’s Top 10 most popular lists.

Also Read –  Anatomy of a Scandal Release Date Out!