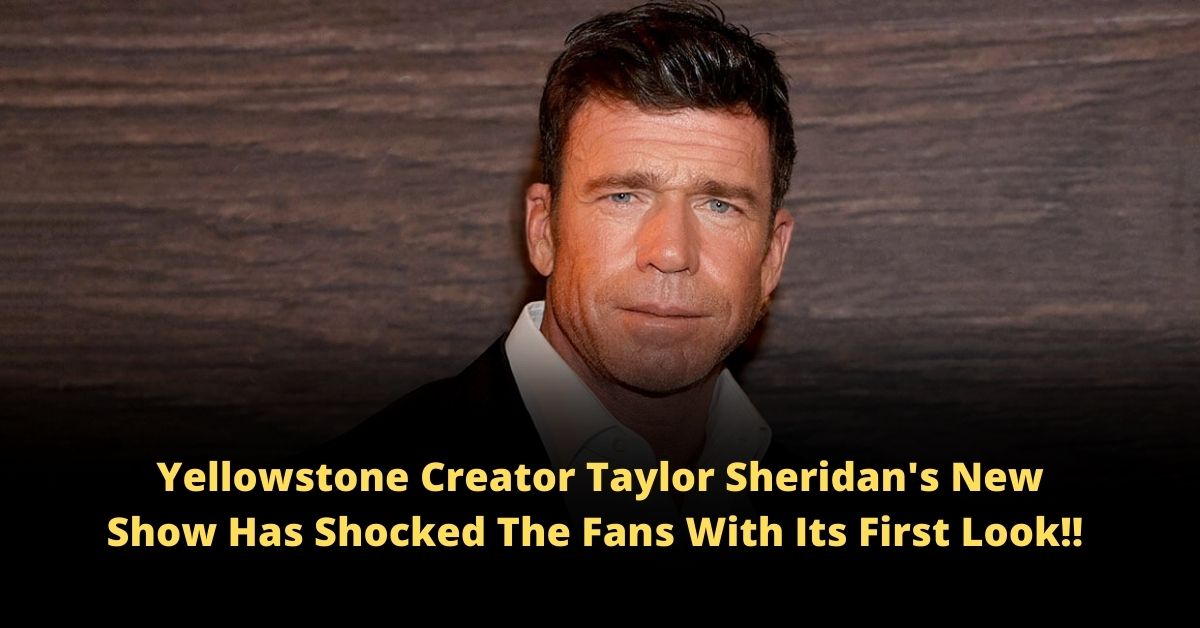 Taylor Sheridan, who has created back-to-back Paramount smashes “Yellowstone” and “1883,” has established himself as a franchise player for the network in recent years.

According to Deadline, the multi-hyphenate producer-director-writer, Taylor Sheridan’s new show has a new quasi-sequel season of “1883” in the works, which will be set in 1932, as well as another season of “Yellowstone” and “1883” forthcoming for Paramount Network and Paramount Plus, respectively.

Sheridan will also produce “Land Man,” a drama about the oil sector starring Billy Bob Thornton, and “Lioness,” an espionage thriller starring Zoe Saldana. He’s also working with the network on a series based on the life of real-life lawman Bass Reeves, which will star David Oyelowo.

According to Deadline, Sheridan also has another movie in the works for Paramount+. “Tulsa King,” starring action hero Sylvester Stallone as mob leader Dwight “The General” Manfredi, will be the film.

“Tulsa King” will follow his life as he is forced to start over in Tulsa, Oklahoma: cast out by his godfather, Manfredi is forced to build his own criminal empire from the ground up with some unusual new associates.

It’s an intriguing concept, and fans were excited when, on May 2, Paramount Pictures released a first look at the actor on the show’s New York set through Twitter.

As the flagship waits for a start date for its fourth season on linear cabler Paramount Network, the world of Yellowstone expands to three series with the unnamed spinoff. (This year, the old Spike TV will be renamed the Paramount Movie Network.)

The Paramount Network’s Yellowstone has been a huge success. Last August’s season three finale drew a record-breaking 5.16 million total viewers, following a season in which the show was named the most-viewed cable entertainment program of 2020. 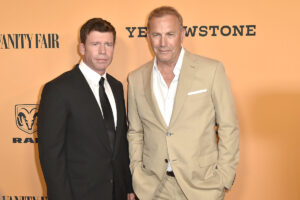 Sheridan and John Linson co-created the Kevin Costner-led series, which is presently streaming on NBCUniversal’s Peacock as ViacomCBS attempts to increase the show’s audience before returning it to Paramount+.

Sheridan’s nine-figure general agreement with ViacomCBS was extended this month. Sheridan will supply programming for MTV Entertainment Studios and 101 Studios for platforms including CBS, Paramount Network, Paramount+, and other ViacomCBS brands and five cycles of scripted and procedural shows every year. He’ll be able to sell to third-party purchasers as well.

While the fans are waiting for Taylor Sheridan’s new show, the popularity of Yellowstone has grown to new levels. Yellowstone has become a defining hit for Paramount, and McCarthy, who controls all of ViacomCBS’ basic cable networks, has been motivated to create event-style originals with big personalities at their heart, whether they are scripted series or original movies. 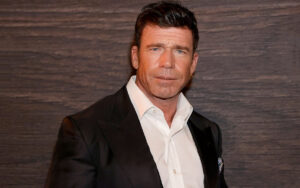 “Over the years, Taylor, Paramount+, and MTV Entertainment Studios have been terrific partners for us at 101 Studios,” stated Glasser, the company’s CEO. “By working together, we’ve been able to transform Yellowstone into an immersive realm for people worldwide.” That is exactly what we plan to achieve with this series.

Along with world-class talent and creators, we’ll present new characters and narrative arcs. We’re incredibly excited to bring these plays to reality.”

So, are you excited about Taylor Sheridan’s new show? Tell us your views in the comment section.

Also Read:- This Crazy Fan Theory Reveals How Elsa Dutton Will Be Back In 1883 Season 2! She Is Still Alive!!