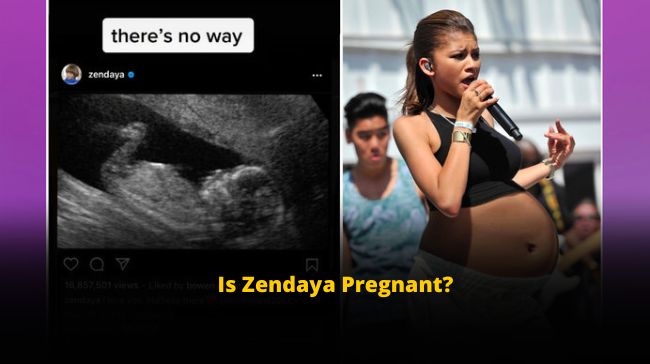 Popular star Zendaya from America has already started ruling the audience’s hearts. People are so crazy about her, that they never miss any updates on her.  After the successful hit of “The Spiderman Series,” Zendaya has emerged as one of the top artists in the world.  Soon, will get to see her in many new … Read more 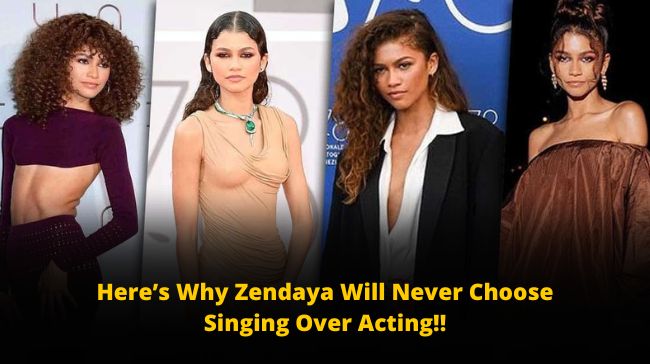 Tighten your seat belts, because we are going to share why the Spiderman actress, Zendaya, isn’t leaving acting for singing—Excited? because we are! Who doesn’t know Zendaya Maree Stoermer Coleman? This American actress has received various accolades, including a prime-time Emmy Award.  In fact, Zendaya has also been named among the 100 most influential people … Read more