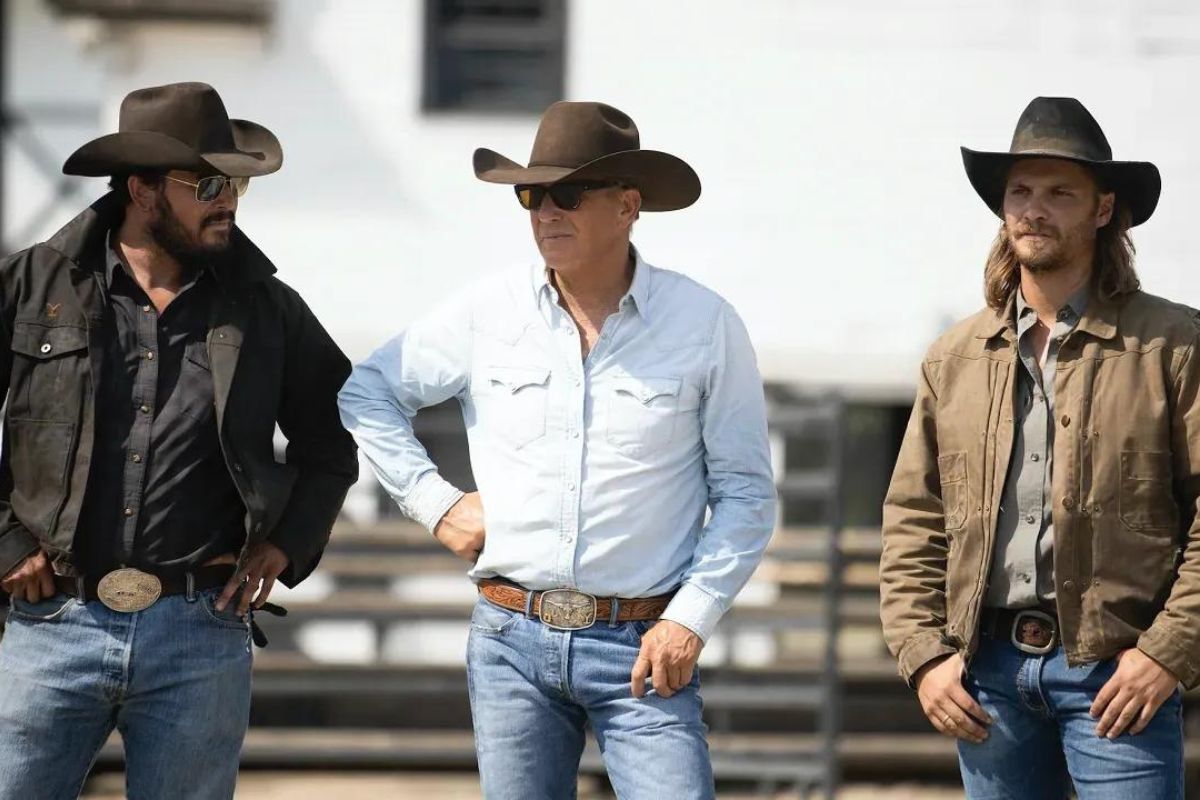 Disappointing news has been delivered to Yellowstone fans ahead of this weekend’s midseason finale. Seven episodes of the fifth season have already been shown on Paramount Plus, with the eighth set to premiere on January 1. After that, though, the show’s comeback date is anyone’s guess. Actress Piper Perabo, who portrays Summer Higgins, told TV … Read more