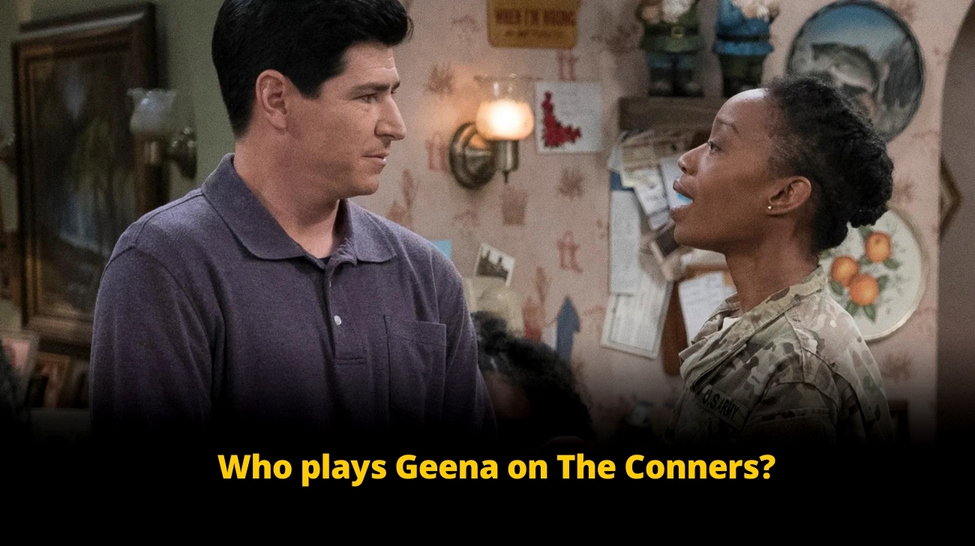 At last, the viewers got their first glimpse of Geena in “The Conners,” a spin-off of “Roseanne.”  But, social media is flooding with the question – who plays Geena on the Conners? So, here is all we know so far. Fans to re-meet Geena! The most awaited character, Geena, who has been deployed to Afghanistan … Read more