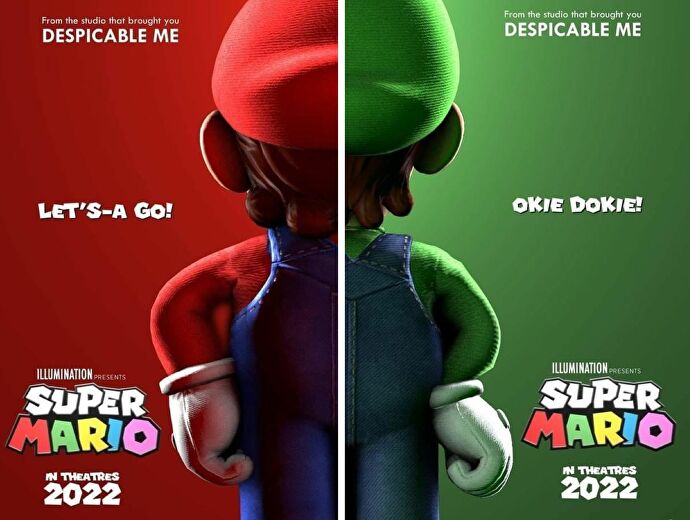 The long-awaited Super Mario Bros movie‘s final design is now known. Nintendo and Illumination have released a teaser trailer that gives a sneak preview of the computer-animated blockbuster. The video depicts Bowser (Jack Black’s character) attacking a kingdom of penguins in search of an invincible star. We already know who will save them, though, since … Read more