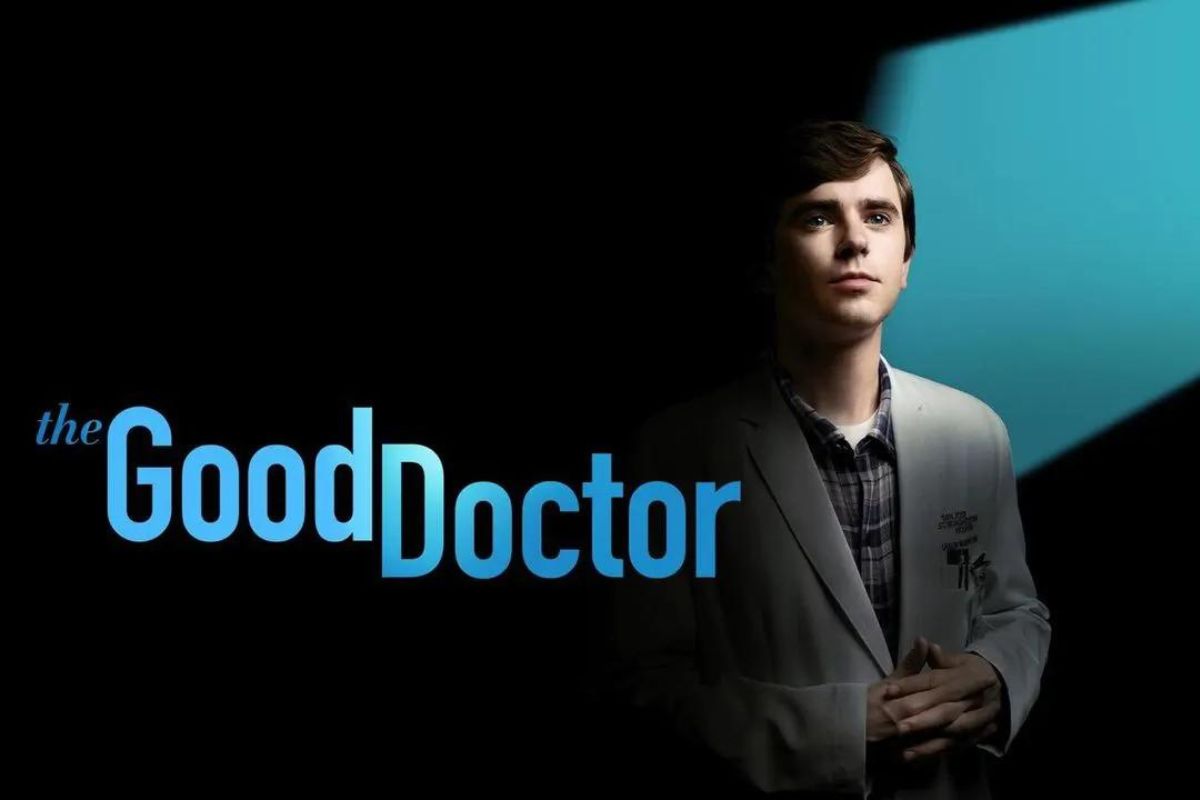 On September 25, 2017, the first episode of the well-known American medical drama television series The Good Doctor aired.  After just a few episodes, this show was already so well-liked that a second season was immediately ordered.  Yes! The sixth season of The Good Doctor has officially begun airing, and a few episodes have already … Read more