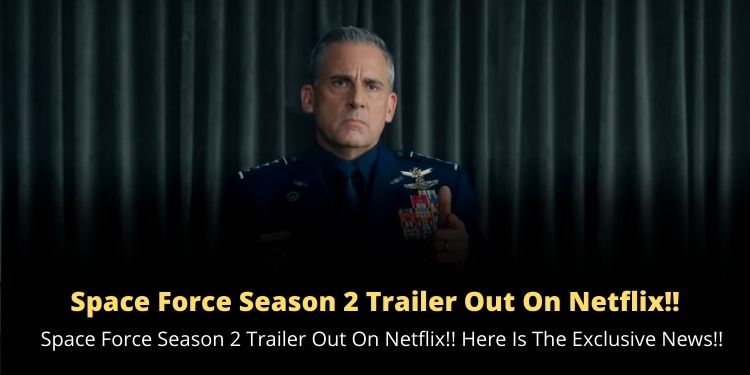 Finally, General Naird and his team are back on Netflix with the much-awaited second season of Space Force. Netflix has already dropped the official Space Force Season 2 trailer, and it’s really jaw-dropping.  The first trailer of Space Force 2 is out and the fans have stormed the YouTube video with tons of likes and … Read more