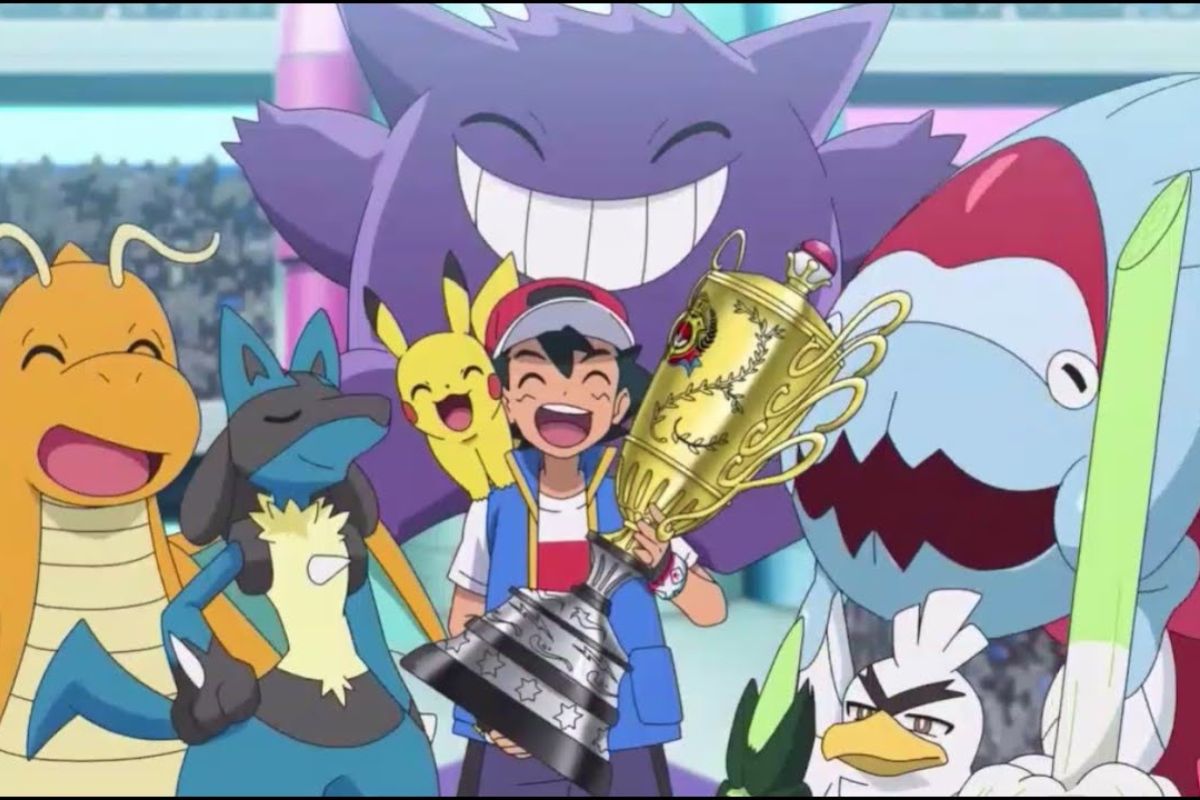 Pokemon Journeys episode 132 saw Ash Ketchum eventually win the title of Pokémon World Champion, leaving fans to wonder if the series had ended. Pokémon Journeys had a scenario similar to this one where all of Ash and Pikachu’s friends appeared just before the finish of the final battle, as most series give fans a … Read more