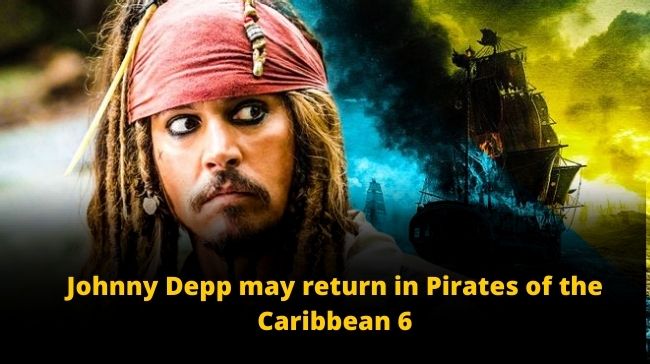 Disney’s Pirates of the Caribbean film series’ sixth installment was delayed for several years due to a variety of internal issues, such as lead man Johnny Depp’s legal as well as personal issues relating to Amber Heard’s claims of domestic violence.  Pirates of the Caribbean 6 has started production, but there’s no confirmation of the … Read more 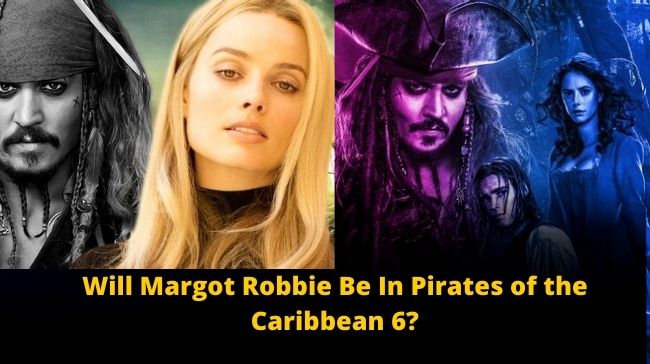