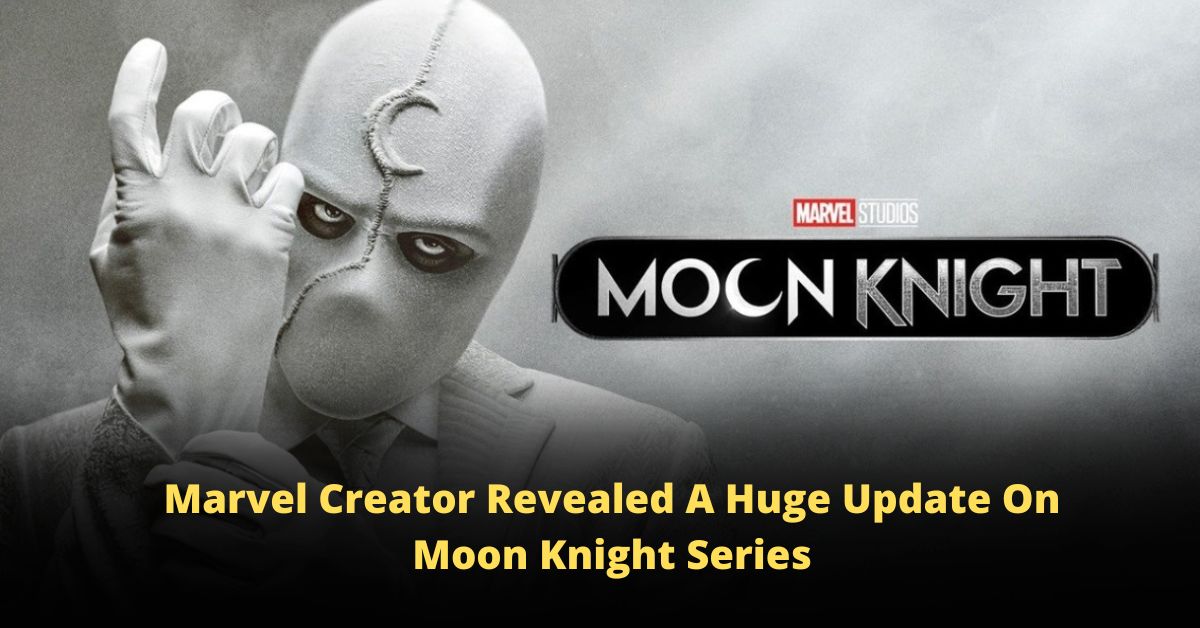 It’s Wednesday, but there is no Marvel show to entertain us. Season 1 of the Moon Knight series finally wrapped up last week delivering only six episodes. While the fans were disappointed at the length of the season, Moon Knight director Mohamed Diab came up with a shocking update that blew their mind. Here is … Read more 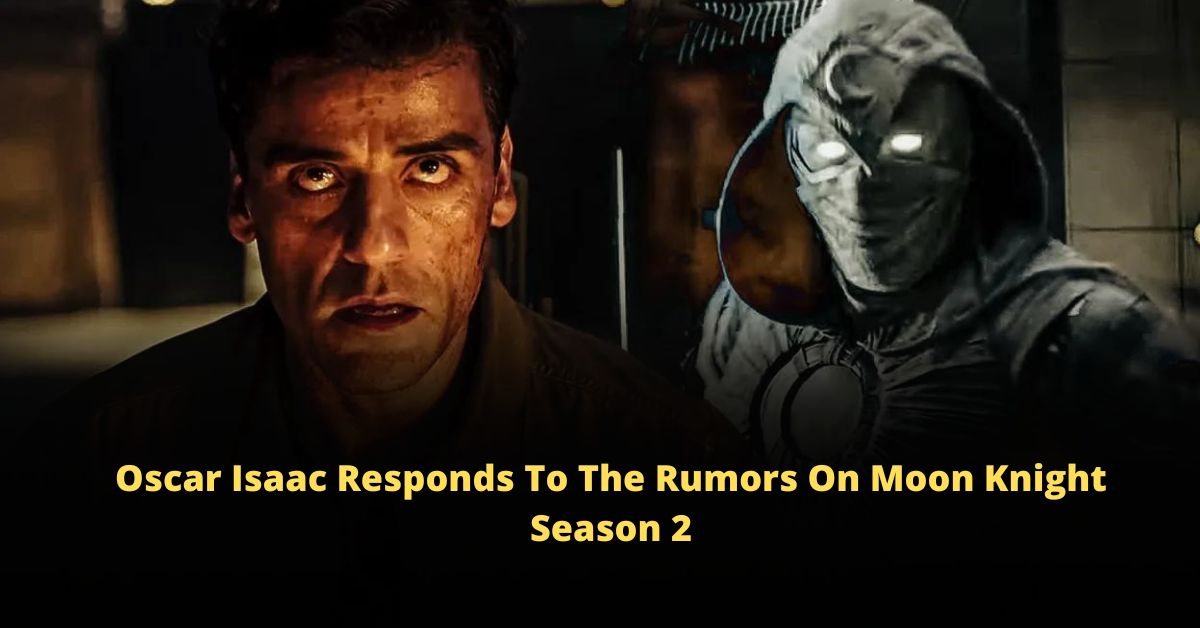 Oscar Isaac, who plays the Moon Knight, reveals that Marc Spector’s MCU debut was always intended to be a limited release and that there are no plans for Moon Knight 2. According to Moon Knight star Oscar Isaac, the Marvel Cinematic Universe series will not be renewed for a second season. When it came to … Read more 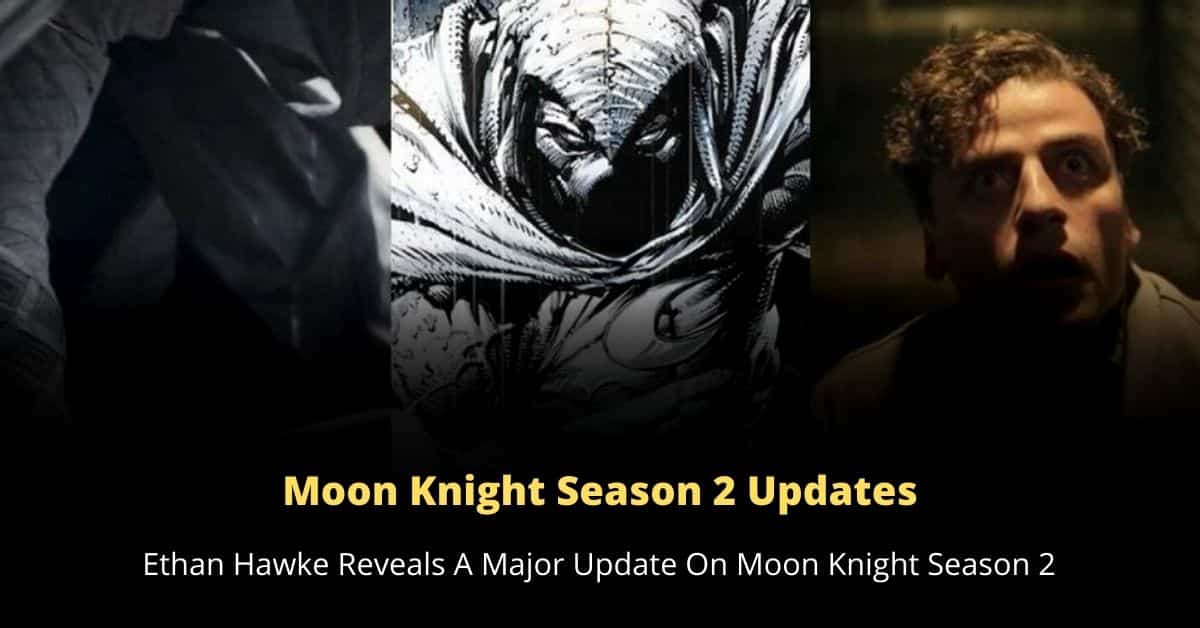