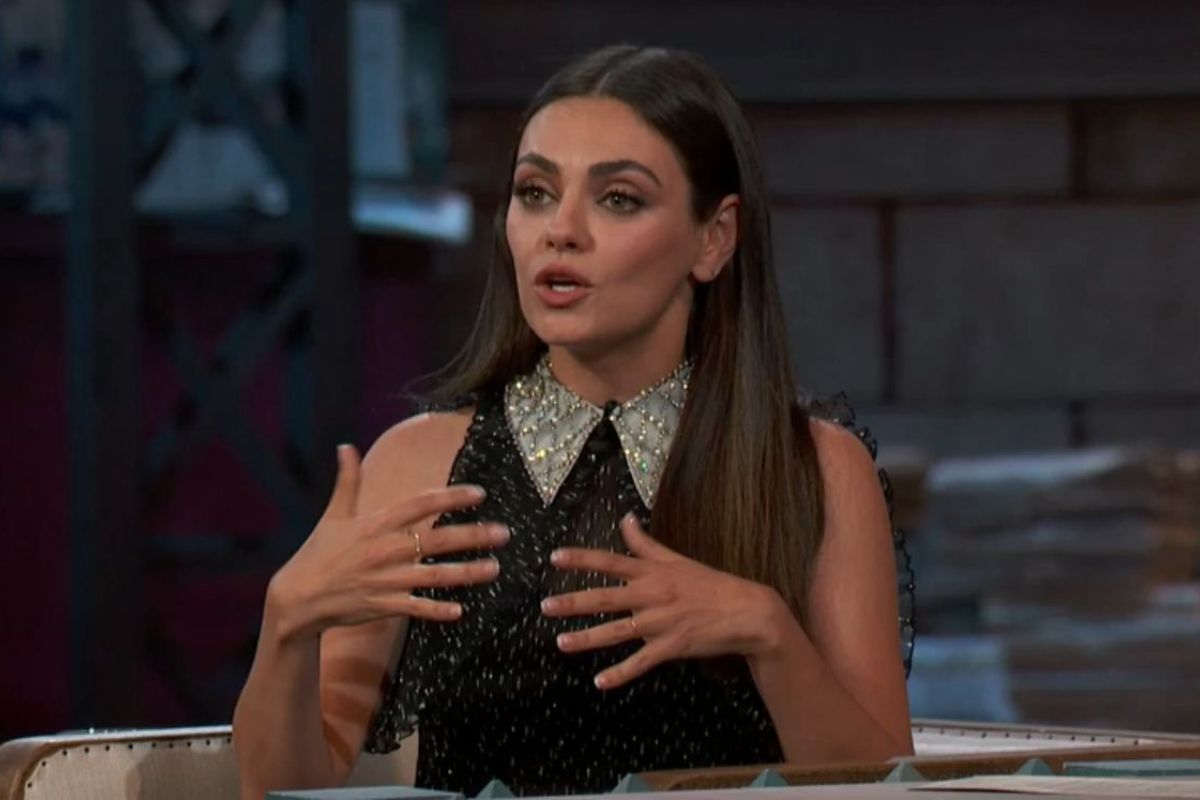 Mila Kunis is an American actress born on 14th August 1983. She started her career by playing Jackie Burkhart on the Fox television series at the age of 14 years in 1998.  From 1999, she voiced Meg Griffin on the Fox animated series “Family Guy.” She made a breakout in a film by playing the … Read more