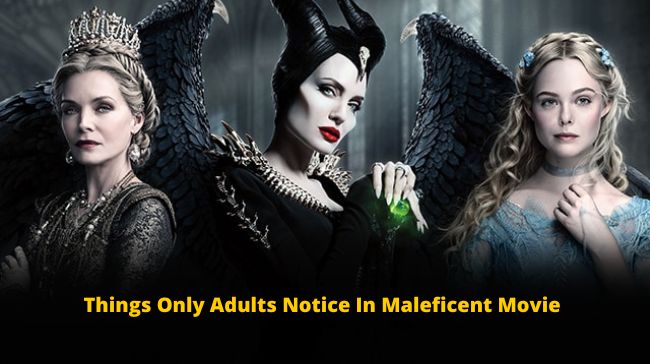 Starring the queen of Hollywood Angelina Jolie, Maleficent movie is one of the most popular Disney Live-action remakes of all time. Released in 2014, Maleficent has gotten mixed reactions from movie critics. However, the audience of the movie has praised the movie a lot for its cinematic excellence.  However, looking back on the 2014 movie, … Read more