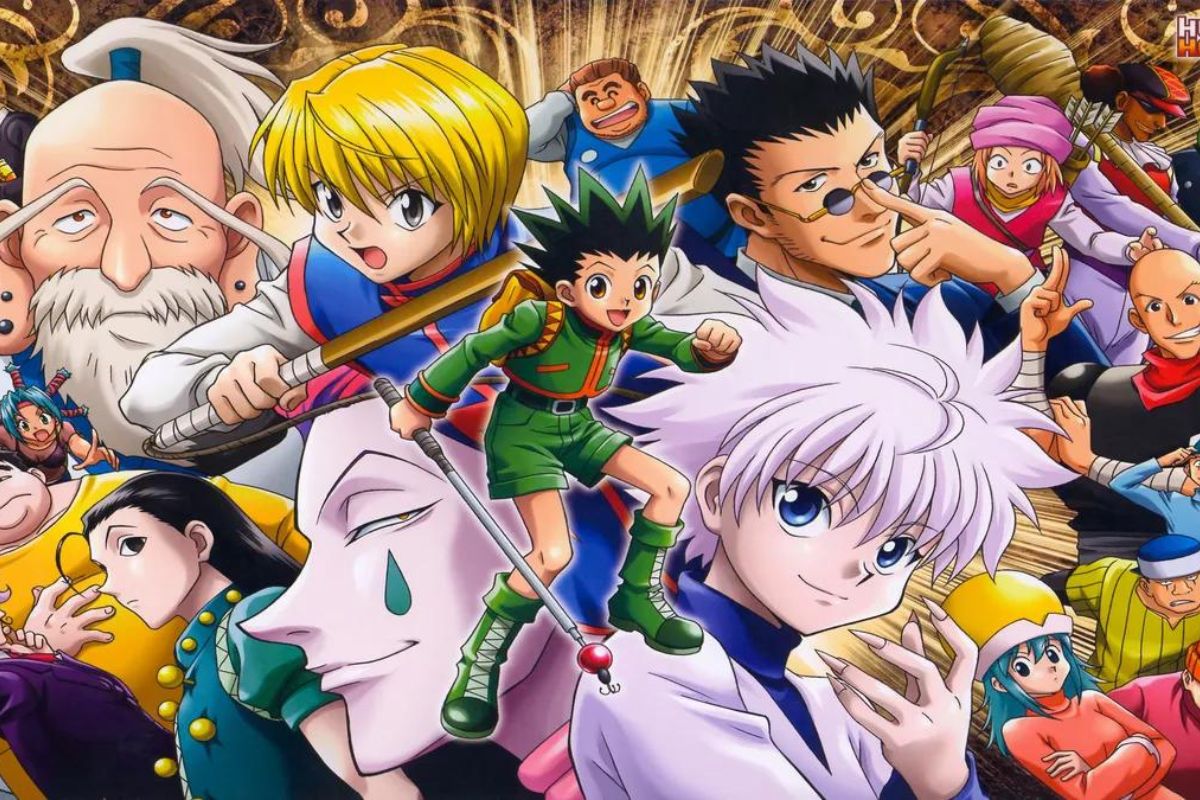 Hunter x Hunter will not have a new chapter released next week since Yoshihiro Togashi has decided to put the manga on pause again owing to his health.  A public notification announced the same thing, saying that the format of future publications would be made known later. Morena Prudo and the Heil-Ly family have been … Read more