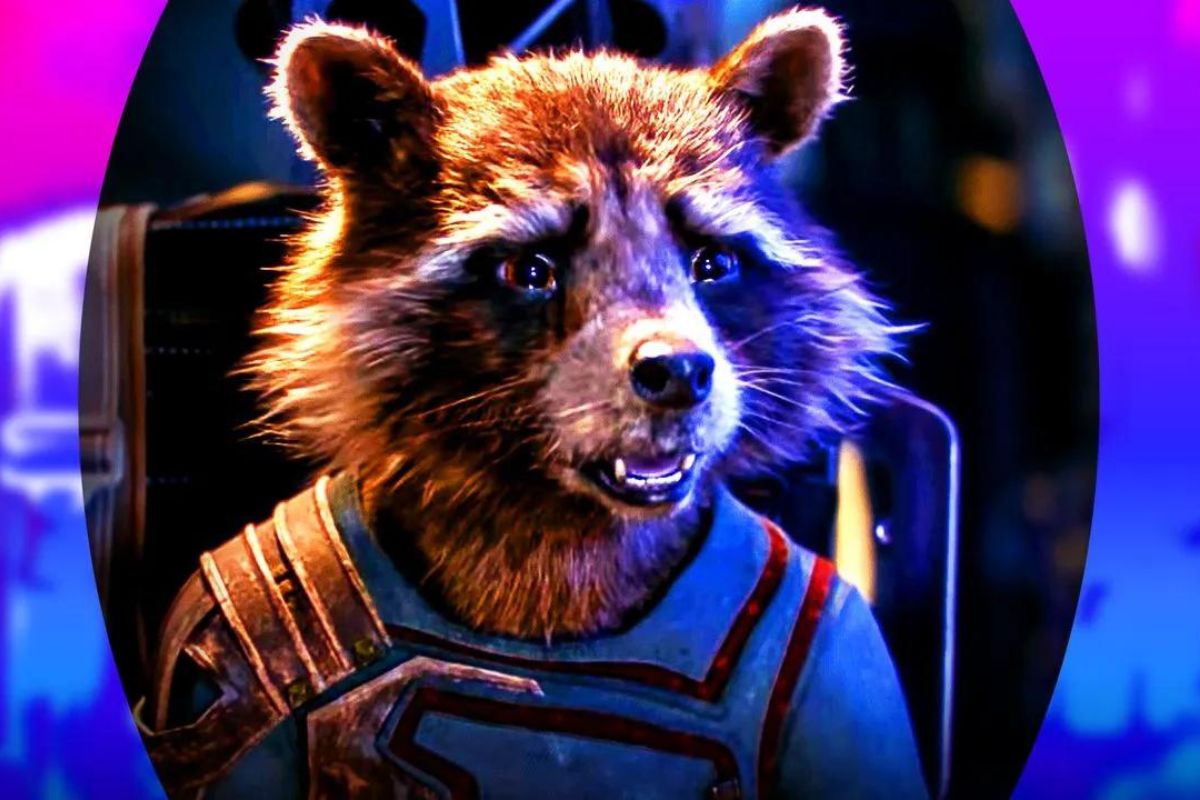 There are still months left until Guardians of the Galaxy Vol 3 hits theatres. However, according to James Gunn, production has officially wrapped. The filmmaker stated on Twitter that the last episode of the Marvel Cinematic Universe trilogy, which has starred Zoe Saldana and Chris Pratt, has wrapped production. Now the fans are curious to … Read more