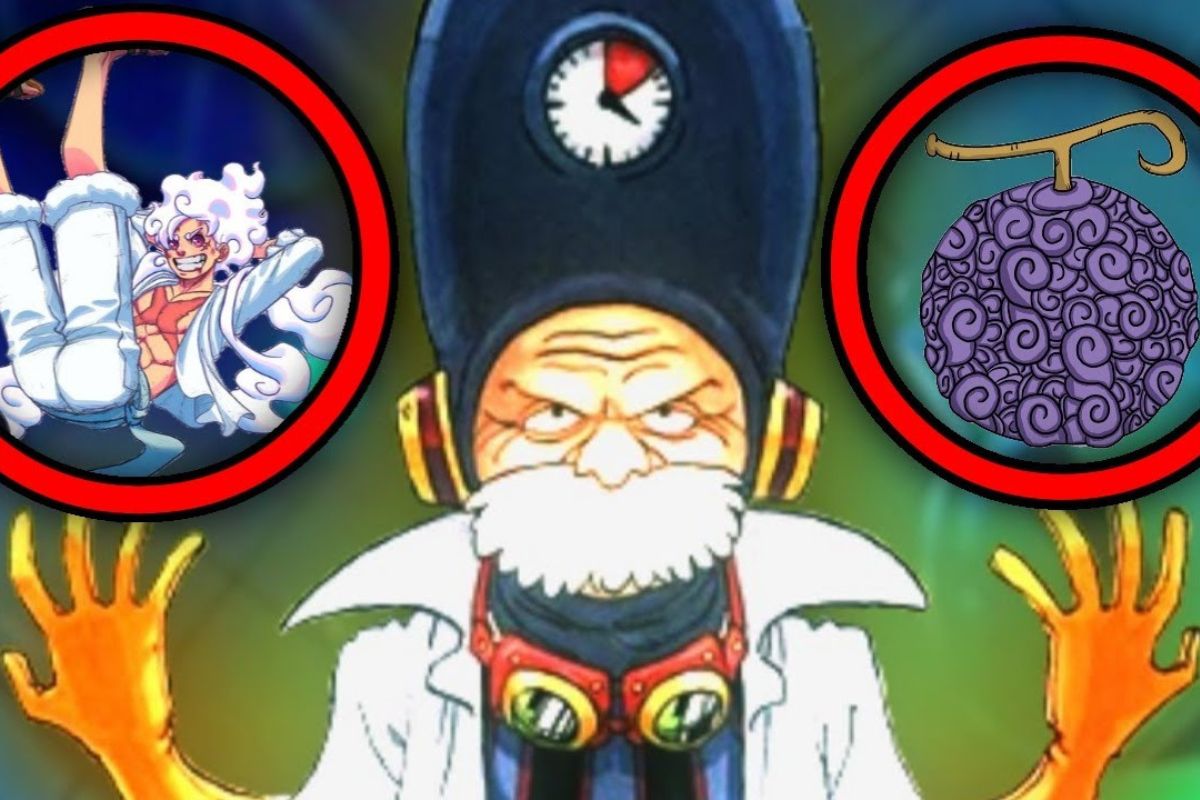 In the most recent chapter, Dr. Vegapunk, one of One Piece’s most eagerly anticipated character introductions, was finally revealed.  The majority of the scientific advancements in the story, which are frequently employed by the World Government for sinister purposes, are frequently credited to One Piece Vegapunk, who has long been regarded as the most intelligent … Read more