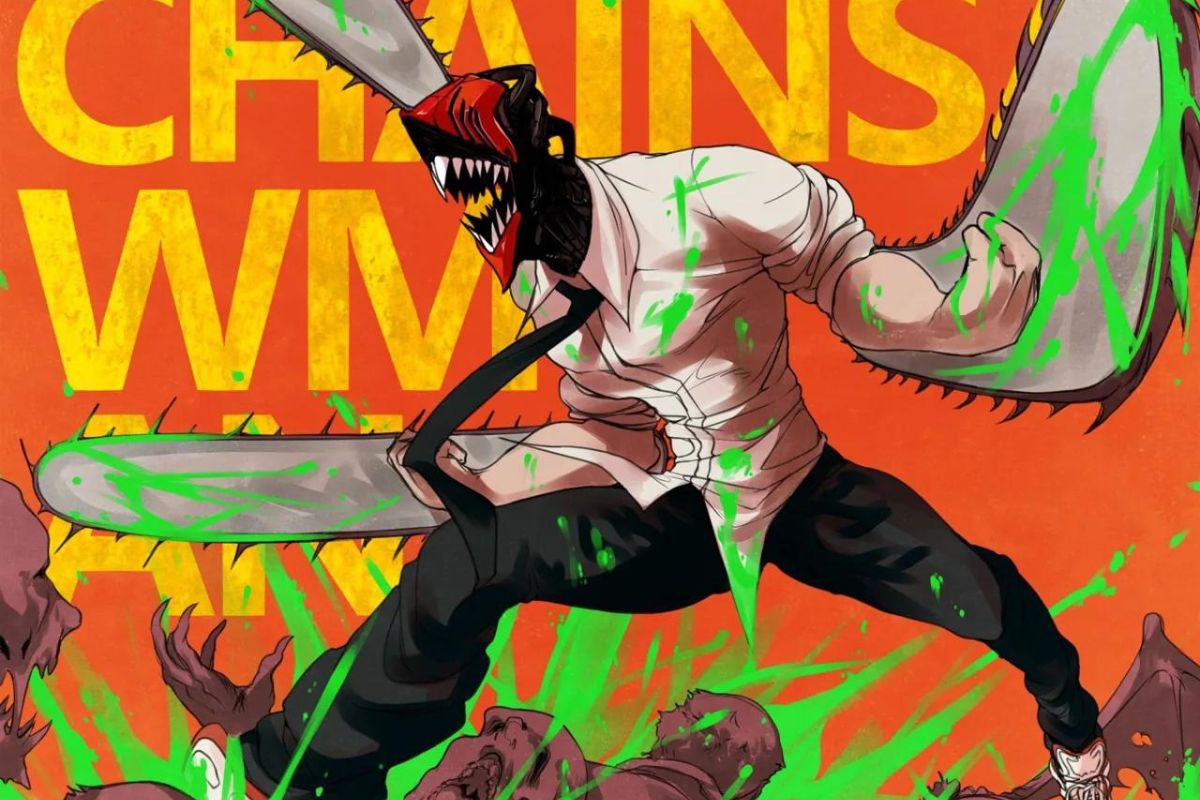 All anime lovers assemble!! The much-awaited anime project, Chainsaw Man anime, is finally here… While the hype for the official manga adaptation getting its own anime was exploding after the announcement, the debut has set new records.  Chainsaw Man anime has gotten a huge response from the anime community and positive word of mouth has … Read more